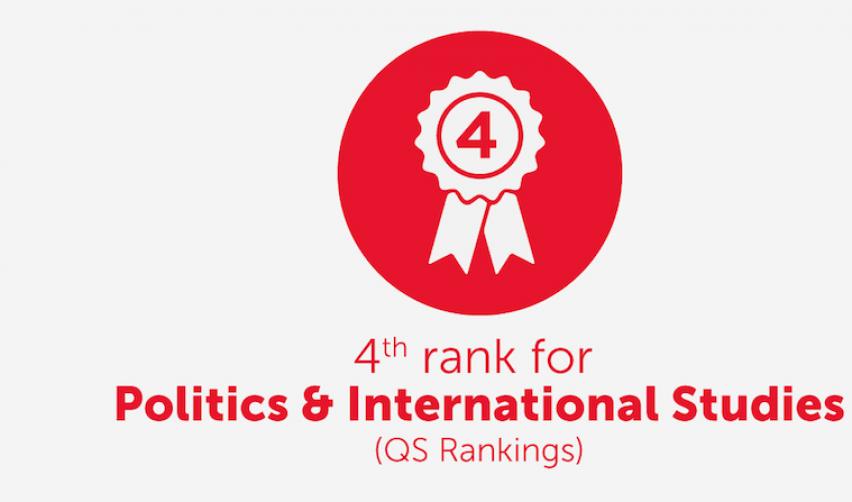 The 2016 QS World University Rankings by subject have just been released! Once again, Sciences Po’s academic excellence has been recognised.

This year’s ranking puts Sciences Po in fourth place for Politics & International Studies, alongside Harvard University, Oxford University and the London School of Economics, and just ahead of the University of Cambridge. Sciences Po has risen nine places in this discipline since the 2014 QS ranking. In France, the university remains the highest ranked in the subject.

Sciences Po has also made remarkable progress in Sociology, ranking 50th internationally, up from a position in the 51-100 category for this discipline last year. The university remains second in France in the subject. Another notable breakthrough has been made in Economics & Econometrics, for which Sciences Po enters the 51-100 category this year, and ranks third in France. The ranking also puts Sciences Po in third place in France for History. 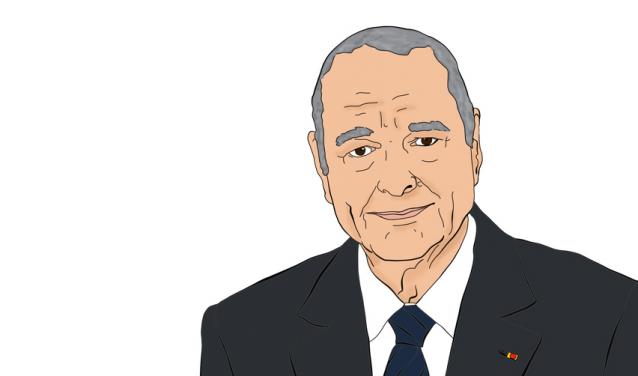