Home | News | University Consortium: Scientific Dialogue Between the US, Europe and Russia 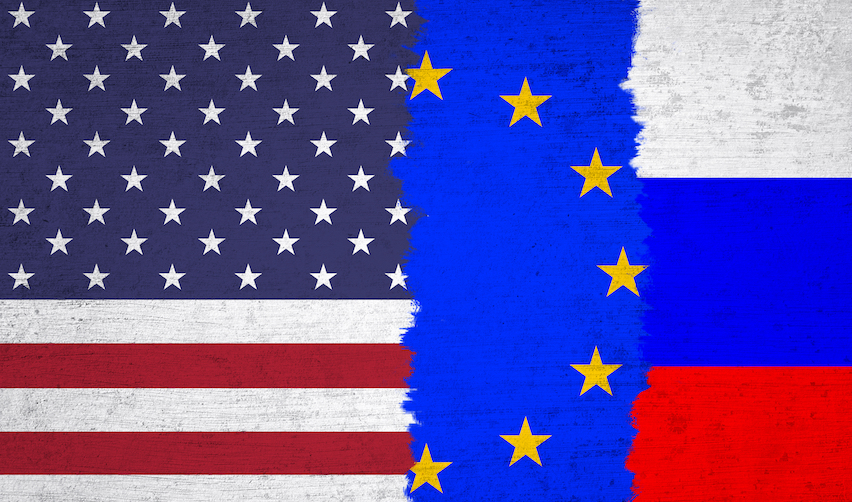 The mission of the consortium is to bring together groups of researchers and students representing the US, Europe and Russia, with a view to improve mutual understanding and to engage the three parties in discussions in an equal manner. This would be achieved through ad-hoc lessons, workshops and scientific conferences.

The composition of the consortium is based on a strict balance between the three zones represented: two American universities (Harvard and Columbia), two russian universities (Higher School of Economics and MGIMO) and two European universities (Oxford and Sciences Po). In addition, strong collaborations are created thanks to a network of researchers, diplomats and analysts specialised in the subject. The University Consortium is entirely financed by the Carnegie Corporation of New York.

For David Cadier, researcher at the CERI and Principal of the Consortium at Sciences Po, "it is an innovative and unique project in the sense that it focuses not only on academic exchanges but also on collaborative research and policy engagement, as well as on teaching and support to student initiatives. Through this project, Sciences Po intends to both contribute to the collective reflection of the network and to encourage vocations among its own students. The idea is to encourage them to get involved, or to support them, in specialised studies and research on Russia and its foreign policy."

Three Sciences Po students have participated in the last two training modules which took place in February 2019 in Moscow (Higher School of Economics) and in June 2019 at Oxford.

"Right after graduating with a double degree in International Security from Sciences Po and MGIMO, I headed to Oxford after my graduation in Moscow, where I experienced first-hand what the triangle of Russia-EU-US relations meant to my Russian peers. The University Consortium was a dense programme consisting of three to four lectures a day, and was an ideal ending to my academic career that took me to France, to the US and to Russia. Together with students from Russia and the US, we worked through the history of the relations between Russia and the West, and touched upon contemporary challenges such as the rise of China, cyberwar, and the role emotions and perceptions play in international relations and particularly in this constellation. The advantage was that being a rather small, yet diverse group (2-3 representatives of each region), we were able to engage into fruitful debates in a safe space, where everyone felt comfortable voicing their opinion. The unique opportunity to exchange with outstanding professors and experts in their fields (...) was an enrichment to my personal and academic development." - Lisa Becker, 2019 graduate of the dual degree between Sciences Po and MGIMO, participant to the Module organised at Oxford in June 2019

"The UC fellowship was an incredibly enriching experience, as it gave me the opportunity to explore different points of view by exchanging opinions with senior experts and fellow students from across the United States, Europe and Russia. The module allowed me to acquire a well-rounded understanding of the current West-Russia divide, exploring the notion of 'consensus of confrontation' which permeates Russia-West relations and the current stand-off as a 'new normal'." - Giulia Moschetta, 2019 graduate of the dual degree between Sciences Po and MGIMO, participant to the Module organised at Oxford in June 2019

Sciences Po will host the next training module from 13 to 18 January 2020. 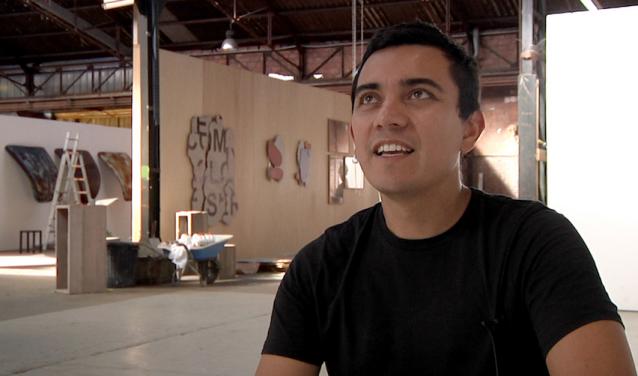 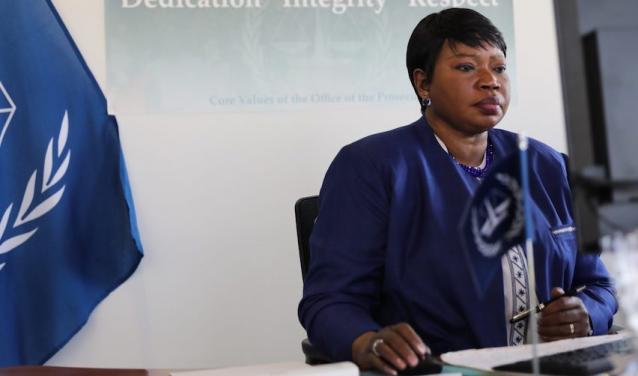 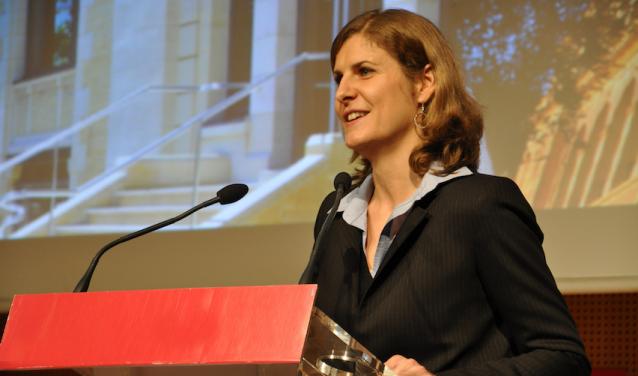 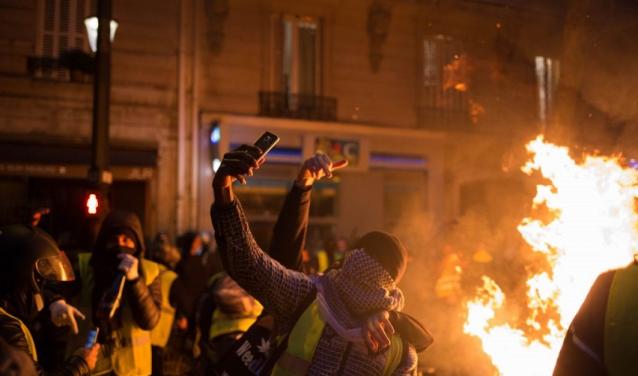 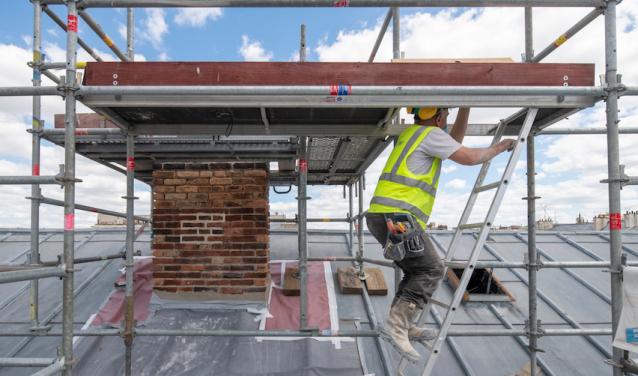 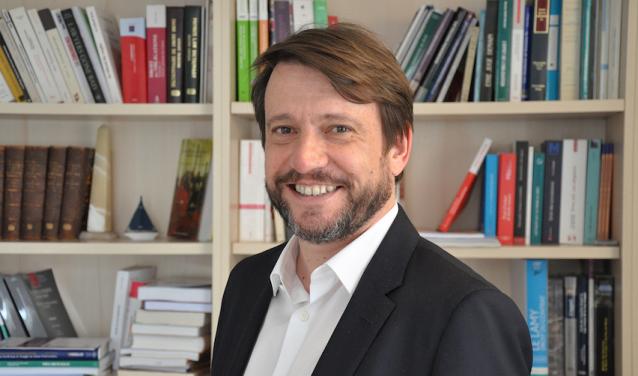