Home | News | Mobile Europe. The Theory and Practice of Free Movement in the EU 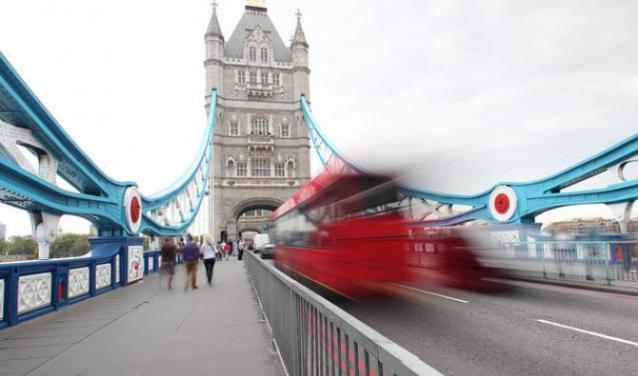 Once upon a time, Europeans migrated – now, they move.
Visas, passports, and a plethora of other authorizations are long gone for people willing to cross borders within the EU. European integration has paved the way to a supranational area in which the power of the state to control individuals’ choices of travel and settlement has been curbed, creating a sort of natural experiment of a borderless world region. The EU has thus established the market-embedded political infrastructure of a unique ‘human mobility system’ – the European free movement regime. By virtue of it, EU citizens enjoy a unique right to freely move across 28 different sovereign countries. In spite of the proliferation of international agreements and alliances in different regions of the globe, nothing as such exists elsewhere. The individual freedom of cross-border mobility distinguishes the EU from other merely neo-liberal international integration projects like NAFTA. Historically, this is a most unusual and forward-looking achievement that is today overlooked at a time of widespread pessimism on the future of the EU.

"Mobile Europe" first outlines the historical premises and the political-economic rationales of this regime, and then delves into its effects on individuals’ lives. Demographically, free movement has gained ground over time, especially with the EU enlargements of the 2000s. In part, EU movers supplant third country nationals as a reservoir of migrant workforce. However, there is more to it. Free movement underpins a huge diversity of mobility projects which do not fit traditional migration patterns. It also works as a political umbrella to the broadening ‘social appetite’ for spatial mobility. All over the world, the number of people crossing nation-state frontiers – whatever the reason, from labour migration to all sorts of tourism – has exponentially increased in the last decades. A major socio-political puzzle is how this expansion of international mobility experiences feeds back on citizenship practices and sense of belonging. On the basis of original data collected since the early 2000s, the author concludes that intra-EU movements do nurture an enhanced cosmopolitan sensitivity but, in fact, are not sufficient by themselves to generate a critical mass of EU-oriented political participation. Nonetheless, EU movers form a potentially strategic population in view of the re-booting of European integration inspired more by a common political vision than market-driven dynamics.

* The exploited data have mainly been elaborated in the framework of three international research projects on mobility in Europe funded by the European Commission : Pioneur, Moveact, Eucross.

Final Report Summary of EUCROSS - The Europeanisation of Everyday Life: Cross-Border Practices and Transnational Identities among EU and Third-Country Citizens