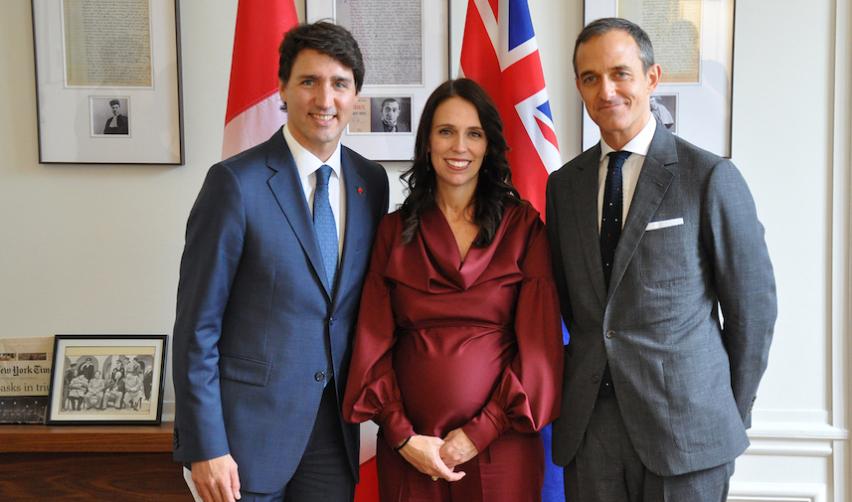 They are amongst the youngest heads of government in the world. In Europe for the Commonwealth Summit 2018, Prime Minister of New Zealand, Jacinda Ardern, and Prime Minister of Canada, Justin Trudeau, made a stop at Sciences Po for two exceptional events.

Prime Minister Jacinda Ardern gave a lecture on the challenges of climate change from a Pacific perspective, followed by a dialogue with students moderated by Laurence Tubiana, professor at Sciences Po and ambassador for climate change negotiations in 2015. Watch the interview below.

Prime Minister of Canada, Justin Trudeau, gave a speech on youth and democracy followed by a Q&A with students moderated by the journalist Annick Cojean. Video summary below.

Watch the full events on replay:

Are you applying to Sciences Po for your bachelor’s degree? Start your application now! For the 2021 undergraduate intake, our admissions procedure has changed: all applications now include three short “personal essays.” These essays are one of the four evaluations of the procedure. Here are some useful tips and tricks to guide you before you start writing!

What Do Undergraduates Study at Sciences Po?

Multidisciplinarity. The third year abroad. History. Political Science. Studying in Paris. Studying outside Paris. Every student has their own reason to pursue their undergraduate studies at Sciences Po. So what are the social sciences and humanities that are taught at Sciences Po? What can this education lead to in the future? We interviewed Stéphanie Balme, Dean of the Undergraduate College, about Sciences Po’s distinctive education style. 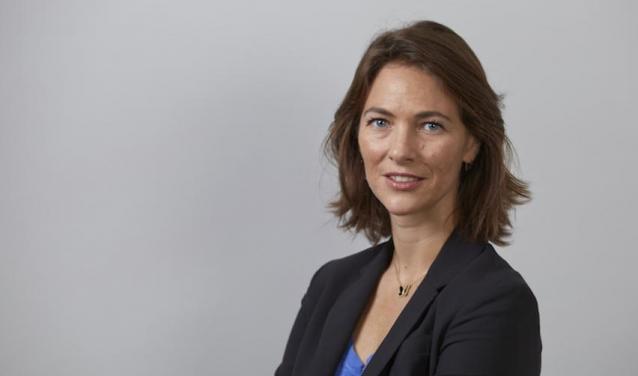 In 2020, Sciences Po welcomed eight new members to its permanent faculty. Eight researchers who, each in their own field of expertise, open doors to new knowledge for our research and our teaching. These new thinkers strengthen our research units, irrigate our courses, and reinforce Sciences Po's presence in public debate. Discover their bios below!

How might Covid-19 reshape the energy sector? Will it stall or accelerate clean energy transitions? On 22 October 2020, International Energy Agency’s Division Head Tim Gould tackled these questions in his presentation on the agency’s recently released annual flagship publication, the World Energy Outlook (WEO).