The Jeunes Européens is a student association at the heart of Sciences Po which over the past few months has focused its efforts on increasing interest in questions about Europe and encouraging students to vote. Of course they love Europe, but they do not hesitate to broach areas for reform. Interview with Maria Popcyzk, the President of the Jeunes Européens Sciences Po.

What is the Jeunes Européens?

It is an association for young people between the ages of 16 and 35 which aims to reinforce the feeling of European citizenship; we teach young people and encourage debate on Europe. The association exists on a European scale and is divided into national sections, in our case “Jeunes Européens France”, and local sections, like our association at Sciences Po. We are transpartisan and we do not support any single party even if we are pro-European.

What action has your association taken recently?

In general we try to raise awareness about the questions surrounding Europe for the public. For example we launched the campaign “My vote, my Europe” for the 2019 European elections. This campaign took place online - we published videos to explain the challenges and issues in hand in the elections. We also have taken to the streets with our campaign “Réagis et (re)vote”; we show a quote from one of our MEPs and we ask the public what they think about it. The idea is to encourage people to go and vote so that politicians who represent their views get elected and not the other way around! We also go into primary and high schools and talk to young people about Europe in an interactive way. In addition, we have taken part in public demonstrations which aim to attract attention and foster debate, notably for the project INCLUDE which is in partnership with the Mairie of Paris.

What do you do more specifically at Sciences Po?

In November 2018 we organised a debate with six MEPs to lay the groundwork for the future elections. Furthermore we organised a talk followed by a cinema debate to discuss the migration crisis and the regulations surrounding asylum seekers, and then there have been events on the USA, the EU and China in association with Sciences Po’s Chinese Club. We try to raise awareness and to include everyone in our activities, so for this reason we try hard to integrate Sciences Po’s exchange students as well.

What are the biggest challenges on the eve of the European elections?

Getting young people involved! When you look at the latest surveys on people’s voting intentions the figures are shocking. It motivates us yet further to make our voices heard and to come up with our own ideas for the Europe of tomorrow. The Jeunes Européens equally want to influence the debate with the wider general public. We have a file with all of our concrete propositions for example: putting a Europe-wide civic education programme in place, to elect the President of the Commission through universal suffrage, etc.

What do you think we ought to try to reform in Europe today?

It is possible to be both pro-Europe and also to be a critic of it. For example, the system which we use to select our European candidates should be reconsidered. Similarly, we are lacking in a European identity - people see Europe as a distant entity which is just there to impose legislation. Whereas, in fact, we benefit greatly on a daily basis from the European Union - we have new roads, new infrastructure, Erasmus exchanges, all thanks to the EU.

What would you say to people who do not vote in European elections because they think that national elections are more important?

National governments depend a lot on what is decided in the European Parliament! If people are not interested it is also perhaps because the electoral programme has not been explained well enough...The media does not pay much attention, it’s not in the newspapers or on the television. We only speak about it a few months in advance. The word about European elections needs to be spread early, otherwise it does not make a jot of difference!

How do you see the EU changing in the next few months? What would you like to see?

It will all depend on the results of the elections of the 26 May. If the Eurosceptics win, they will try to reform the Union from its very core and this will undoubtedly give more power to national governments. If this is the case, it will be difficult to maintain the militant pro-Europeans in our association as it will be a great disappointment for them. However, should the pro-European parties win, perhaps we will take steps forward towards the kind of future that the Jeunes Européens wish to see - that is to say a more united Europe with concrete migration and fiscal policies and even a European budget! 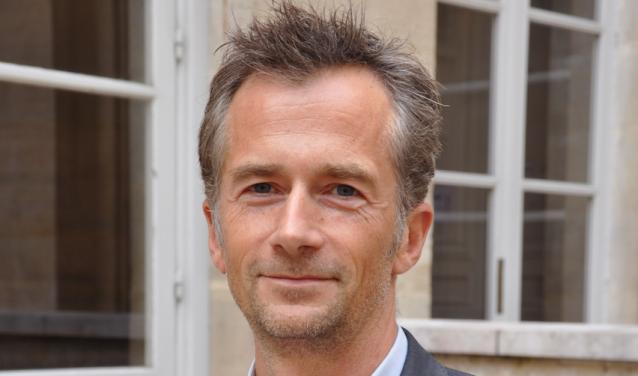 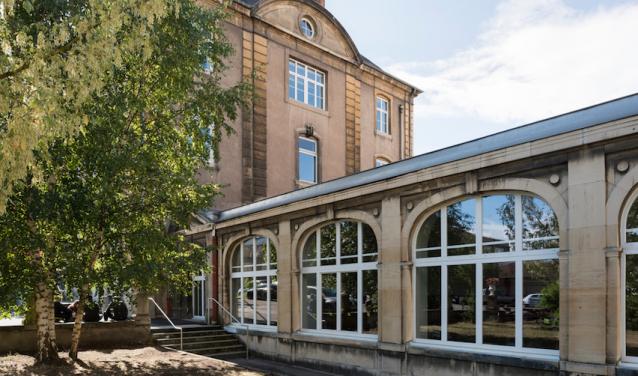 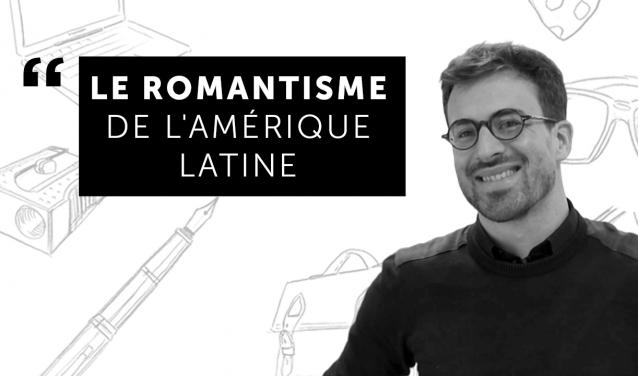 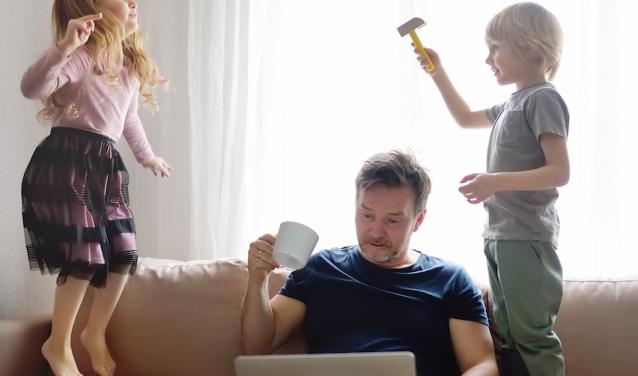 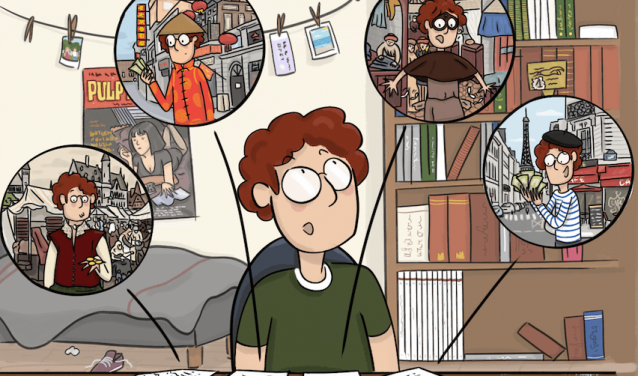 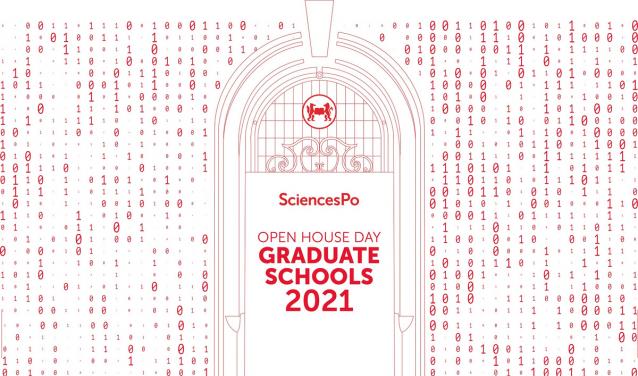