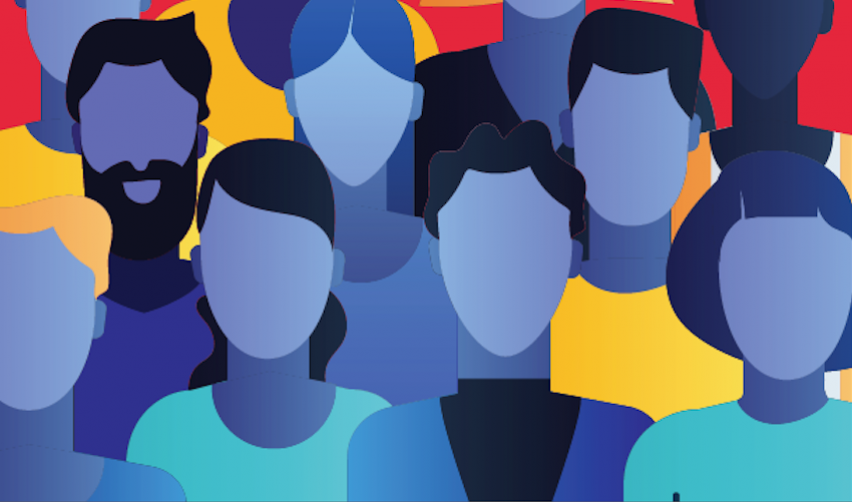 The 2016 admissions report confirms Sciences Po's increasing attractiveness at all levels of study, with a total increase in applications of 7 percent compared to 2015. The number of applicants for each of the admissions procedures—entrance exam, international procedure and the Equal Opportunity programme—has risen.

The stability of the selection rate and the diverse student body contribute to the outstanding academic experience Sciences Po offers. Total student numbers remain stable this year and include 59 percent female students.

Applications to the Undergraduate College increased by 10 percent

Sciences Po’s appeal among high school students has never been stronger. A total of 10,145 students applied to the Undergraduate College this year, all procedures and dual degree programmes included —an increase of 10 percent in one year.

This year, the entrance examination attracted 5,528 candidates, up 4 percent from 5,304 in 2015. 2,853 candidates applied through the international procedure or to one of the international dual degree programmes—an increase of 17 percent in one year. The number of candidates applying through the Equal Opportunity programme remained stable: 956 high school students took part in the Sciences Po workshops and 774 completed their written applications (compared to 937 and 737 respectively in 2015).

Three-quarters of Master's students were admitted through the dual degree or international procedures. Only half of them were in 2009. This strong increase (up 117 percent) reflects the internationalisation of the student body at Sciences Po and the success of the 38 dual degrees.

The five one-year Master’s programmes, which were launched in 2015, are designed for young professionals and taught entirely in English at the Paris School of International Affairs, the School of Public Affairs and the School of Management and Innovation. Already in 2016, 258 candidates applied and 131 were admitted.

1,611 students have been admitted through the Equal Opportunity programme since it began in 2001, positioning Sciences Po as a key player in social diversity among higher education institutions. In 2016, about 10 million euros of total financial aid disbursed by Sciences Po benefitted to 37 percent of students.

In addition to the Equal Opportunity programme, sliding scale tuition fees together with a proactive financial and social support policy help promote greater diversity within the university. 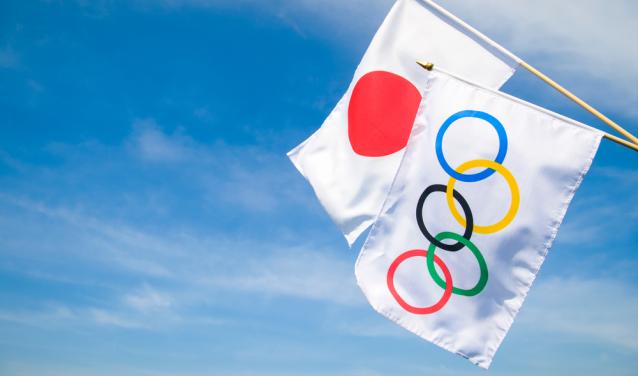 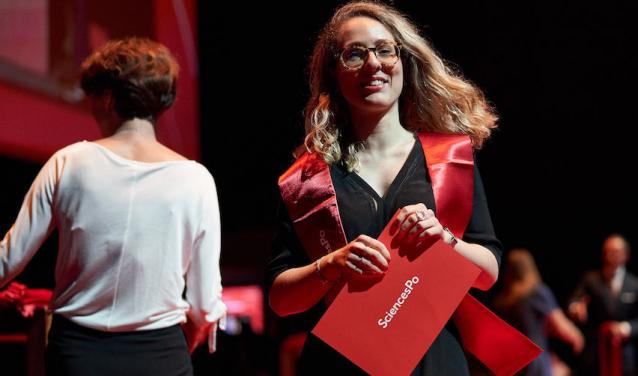 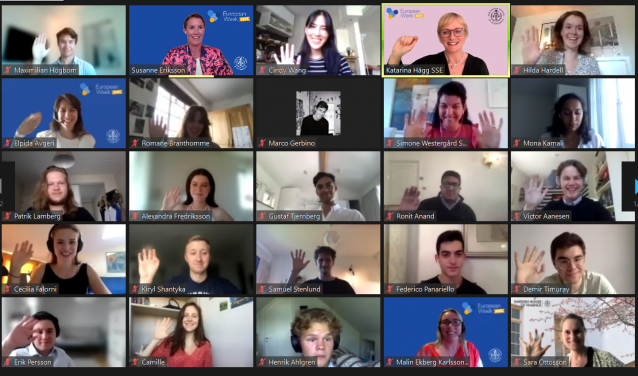 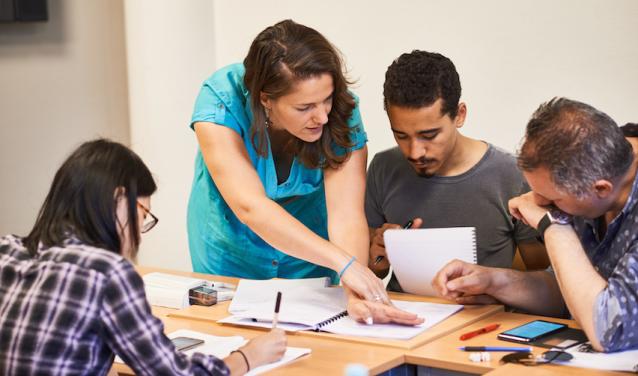 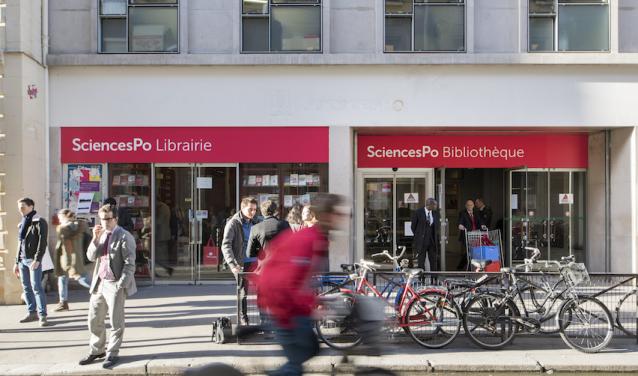 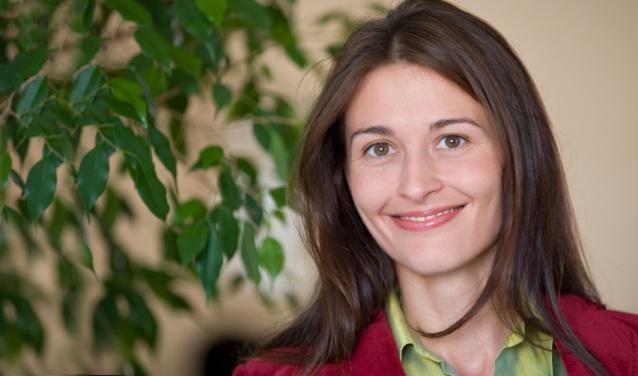 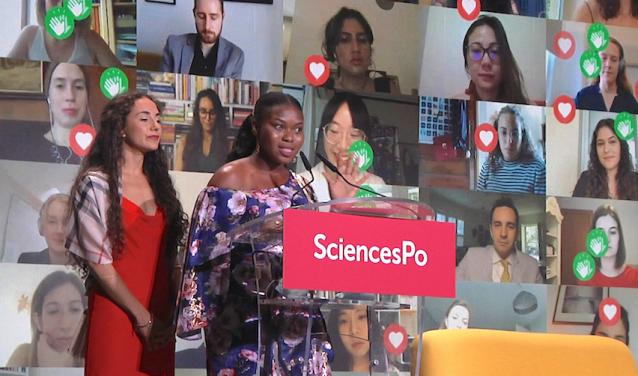 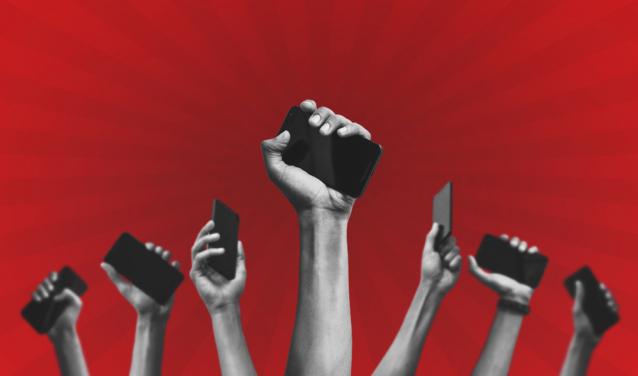 An Internet for the people: new partnership with the McCourt Institute