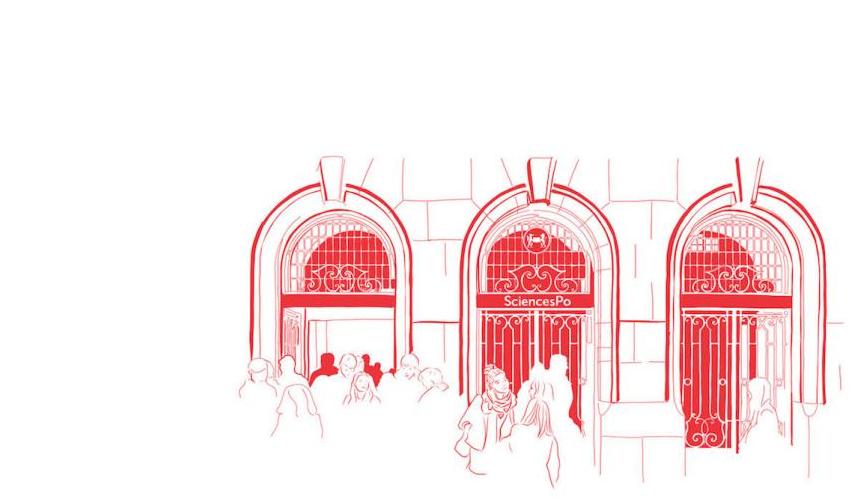 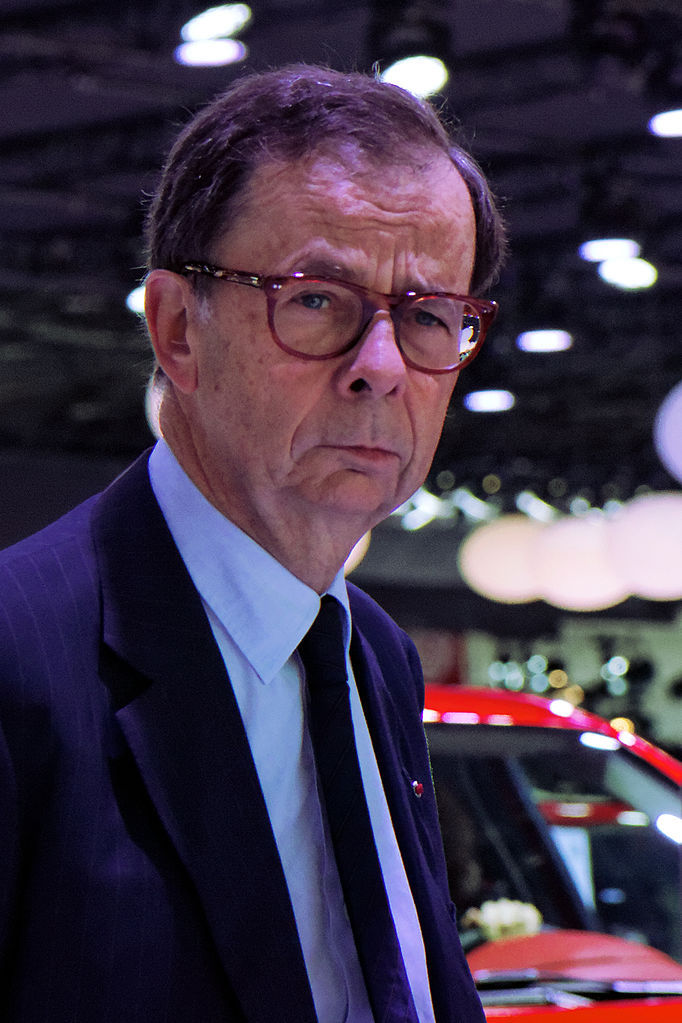 The Board elected Mr. Louis Schweitzer interim president of the FNSP and Mr. Jean-Paul Fitoussi vice-president of the Board. This election was preceded by interventions from elected representatives of the permanent faculty, staff and student communities of Sciences Po, who expressed their desire for a modification, within the framework of the existing statutes, of the appointment methods of the future president of the Foundation and of the members of the college of founders' representatives, in order to make them more transparent. The Board will examine this issue in the coming weeks.

For Louis Schweitzer, the coming weeks will be dedicated to building a renewed sense of cohesion and trust within all Sciences Po communities. They will also be devoted to preparing the elections scheduled in March to designate the new members of the board of directors, including a new President of the FNSP, which will take effect by 10 May. Louis Schweitzer will also be responsible for supporting and implementing the evolution of governance practices within the institution.

In close collaboration with Frédéric Mion, Director of Sciences Po and Administrator of the FNSP, a consultation with all relevant stakeholders in the life of the institution will be initiated without delay in order to pursue and promote a renewed ambition to combat gender-based and sexualized violence and implement all measures to improve support and care for victims of gender-based and sexualized violence.

Finally, in the context of the continuing health crisis, Louis Schweitzer, assisted by all the FNSP teams, will endeavour to implement all measures to ensure both academic continuity for Sciences Po students and the continued pursuit of the activity of employees and researchers who work daily in favour of Sciences Po’s academic excellence.

A graduate of the Institute of Political Studies (Sciences Po) in Paris and former student of the National School of Administration, Louis Schweitzer has been Honorary Chairman of Renault and a founding member of the Board of Directors of the FNSP since 2006.

The National Foundation for Political Sciences (FNSP) is responsible for the major strategic orientations as well as the administrative and financial management of Sciences Po. The President of the FNSP legally represents the Foundation in all acts of civil life and manages the institution’s revenue and budget. He can delegate a portion of his powers to the Administrator. His role was redefined after the statutory reforms of 2016, which also modified the composition of the Board of Directors (FR).

Study led by the General Inspectorate

On 15 January, Frédérique Vidal, Minister of Higher Education, Research and Innovation, decided to initiate a study led by the General Inspectorate of Education, Sports and Research (IGESR). This inspection, which will begin the week of 18 January, will establish the timeline of events, the responsibility of each and any loopholes in the organisation of governance. Sciences Po will do everything in its power to facilitate the work of this study. Read the press release of 15 January 2021.