Home | News | “Economics is about Inclusion and Positive Innovation” 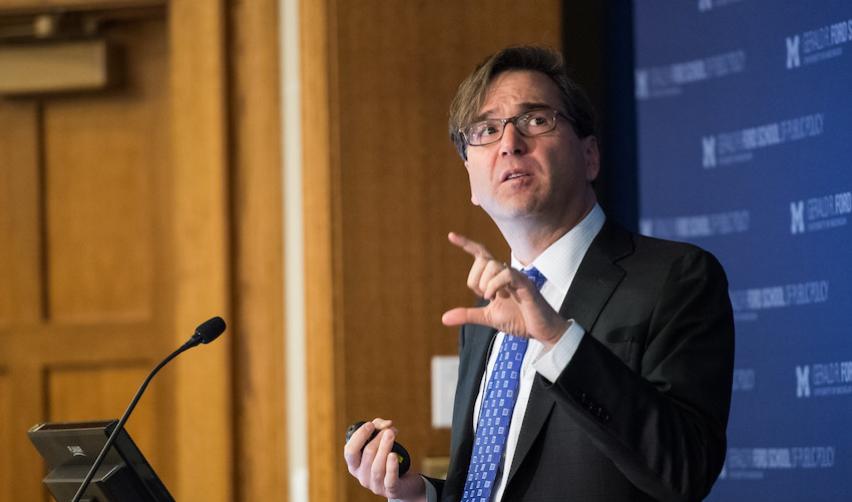 To open the lecture, Dean Natacha Valla first discusses the “raison d’être” of the School of Management and Innovation, which she says lies at the nexus of two critical issues: the nature and the pace of growth in the years to come, and how institutions are affected by and can respond to external crises. She states, “the students of the School of Management and Innovation should care and expose themselves to thinking about governance issues, of innovation and free activity as a way of getting over the difficulties we are facing.”

She then introduces Jason Furman as “an incontournable” or indispensable economist, who served as a top economic advisor to President Obama during his presidential campaign of 2008 and later as Chairman of the three-member Council of Economic Advisers from 2013 to 2017.

The Post-Crisis World Beyond Public Policy: Stakes and Prospects

Discussing systemic racial discrimination in the history of the United States and its impacts on the American economy since its foundation, Furman talks about how social issues affect free market economies. From the research of Adam Smith to Thomas Carlyle, Kenneth Arrow and Gérard Debreu, Furman gives an overview of the social and economic theories on which free market economies were established. He points out that although markets ‘work’, they do not work so well for the people who are the worst off and who have been the most left out. However, he affirms that market economies deliver innovation as a consequence of looking for profit - which is best served by producing innovative goods that improve living standards.

Furman admits that before the economic crisis we are currently in, most of the advanced economies of the world were already experiencing stagnation or decline. Income growth has been declining since the 1980s, and has been a lot slower for the typical household than it was from the 1950s to about 1980. In the period after WWII, an entire generation saw its income double from the previous generation. Almost every child grew up to be materially better off than their parents were. Furman argues that this growth had been fueled by several factors, mainly productivity growth and innovation, but also large scale public investment.

In addition, he states, from 1950 to 1980, inequality was in decline: not only was there "a rapidly growing pie, the pie was also being shared more evenly." Minorities and women were increasingly joining the workforce and contributing to the economy. Since the 1980s, there has been slower productivity, a reduction in public investment in research & development, and the remaining progress to be made in inclusive economies (where minorities and women have joined the workforce), productivity growth has been slower. At the same time, inequality has risen as growth has become less inclusive. The gains are growing more slowly and are being increasingly disproportionately captured by households at the top. The influx of people entering the workforce has levelled off, and in fact, Furman argues, there has even been a reduction in participation and higher unemployment rates.

However, Furman states that in certain ways, the world is getting better at managing crises. The Covid crisis, he argues, although a tragedy and the worst thing to happen to our economies in nearly a century, has also been the first occasion on which countries have responded with such force. He explains: “Countries around the world spent 10% of their GDP or more in fiscal measures responding to it. We have given money to workers and businesses, spent money on the health response, made direct cash payments to citizens, cut interest rates, expanded balance sheets, set up new emergency programs, and with all of that, we’ve actually had a faster economic recovery.” For Furman, the crisis has shown how public policy plays a crucial role in the economy, and how it is better to do more than less.

In conclusion, Furman talks about the common challenges we face - namely climate change and making sure that growth is inclusive and sustainable. “It’s not just about markets and it’s not just about growth. It’s always been, ever since Adam Smith, also about inclusion and positive innovation, about how to bring the best out of as many people as possible.”

In the Q&A session with students, Jason Furman responds stressing the importance of immigration policy in the economy: “I think that immigration policy is the single most important lever in world economies. Immigration reform - if done right, in my opinion - is crucial for growth. The question is: do we want a more inclusive society that ultimately will bring more prosperity? Or do we want to slow down the engine that is bringing in growth?” 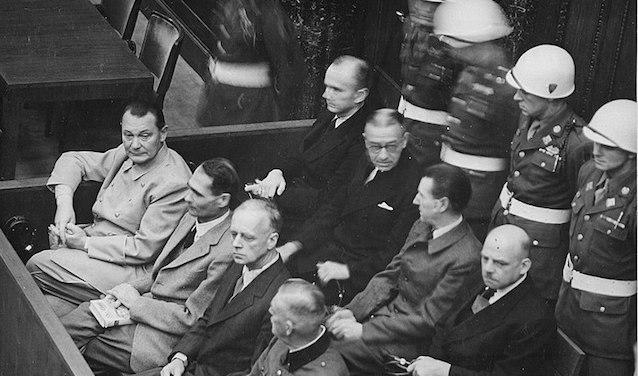