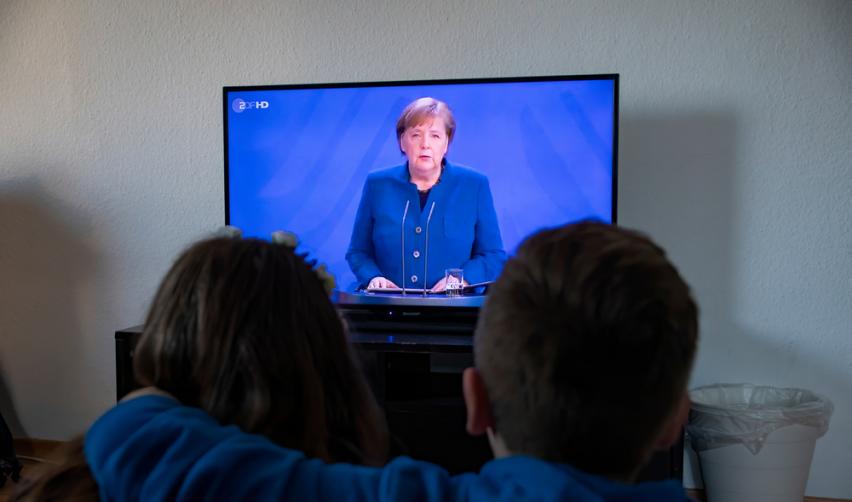 The scale of the Covid-19 crisis demands new, globally coordinated governmental responses. Philipp Brandt and Jan Wörlein, researchers at the Sciences Po Centre for the Sociology of Organisations (CSO), compare the governmental response strategies seen in France, Germany, and the UK, and consider the new questions that the situation is creating for the social sciences.

The SARS Covid-19 crisis is unique in terms of the coordinated and global dimension of its disaster management. The 1889-90 flu pandemic, the Asian flu of 1957-58, the Hong Kong flu of 1968-69 and most of all the Spanish flu of 1918-20 had global effects and very high numbers of fatalities. But in those instances, disaster management was either localised or set at the national level and disconnected from global efforts. Even if the SARS epidemic of 2003-04 and the H1N1 epidemic of 2009-10 highlighted the emergence of a global disaster management capacity, government crisis management remained limited in scope and only certain countries took mitigation measures. The current crisis management is therefore particularly relevant for understanding public action in crisis, not because of the singularity of the event, but because it allows comparing large scale government responses to a single disaster.

Here we illustrate how the current crisis both allows and demands comparative designs for studying crisis communication. We first illustrate how France, Germany and the UK have framed the crisis. Then we look at some research directions and preliminary hypotheses that follow from these cursory observations.

Framing processes are essential for organising social action (Goffman 1974, Snow, Benford, 1988). The use of frames is intended to mobilise constituents and populations. Frames can have demobilising effects if government and recipient frames are not aligned during a disaster. They are therefore particularly relevant for the analysis of crisis communication. All three governments have communicated with the general public via three channels: the head of state, the Prime Minister and ministers.

In his first addresses, French President Emmanuel Macron consistently developed a “war” framework, designating the virus as an enemy. This type of framing suggests that the attacking force originates outside society. The President thus declared a “general mobilisation” on March 12, defined crisis management as a war effort on March 16, and further refined this line of argument in his March 20 address, which is entirely structured around war metaphors: deceased nurses “falling” during the crisis, a response organised around “lines [of defense]”, “the children of the nation” “fighting” against the virus. The President’s speeches call for a “national unity” to defend the nation. This militarised frame contains a nationalist, paternalist and heroic component when the President “expresses the gratitude of a nation to its heroes in white scrubs”, but repeats the importance of slowing down the epidemic by adopting an appropriate behaviour, scolding citizens for not complying with official recommendations even though “the health minister and general director of health did explain it to you [the people] several times.” However, other members of government only partly apply the president’s frame and some of them even deviate in terms of content. The Prime Minister only refers three times to war in seven discourses since the beginning of the crisis, adopting instead a more emotional “human interest” framework. Some ministers do not always seem to be informed beforehand of the president’s decisions in terms of crisis communication and struggle to explain the government's guidelines in press conferences. This highlights the personalisation of crisis communication, insisting on the president as main communicator in the French case. Finally, in his April 13th address the French president himself largely abandoned his earlier insistence on war, focusing instead on compassion, uncertainty and severity.

In Germany, Chancellor Angela Merkel initially delegated the crisis communication to her minister of health. As the severity of the crisis became clearer, Merkel took the main role herself while leaving the relevant ministers in charge of presenting practical details. Merkel has used a calm and caring- but also analytical- tone in her responses to the crisis. She regularly discusses technical issues, such as the importance of correct behaviour amid an absence of medical treatments and vaccines, the introduction of short-term allowances for affected workers, and, more recently, the supply of protective gear from Asia and new production in Germany. These technical themes dominate her press briefings and conferences. Merkel has also, however, frequently addressed the public in audio and video podcasts and the rare format of a televised address to the nation, on March 18, to underline the significance of the current threat. In these channels, Merkel stresses the human side of the crisis. In an audio message from her self-isolation, she greeted those listeners who, like her, combine living and working in a home office. Merkel frequently addressed concerns about the compatibility of measures in the current situation with democratic governance. From the outset, she acknowledged reducing social encounters as the most difficult task. While she referred to World War II, this was only a brief reference point to mark the severity of the current situation. She insisted more on the personal dimension, referring to concrete images of a “father and grandfather, a mother and grandmother” when talking about the victims.

UK Prime Minister Boris Johnson adopted a proactive and pragmatic framing of the crisis until his own hospitalisation. He took the time to explain the importance of hand-washing and suggested singing happy birthday on one occasion, providing a personal touch, similar to Merkel. He also repeatedly stressed the significance of the UK's National health service NHS as part of the broad national effort, for a while hosted daily briefings where he read the latest statistics, and had fellow government officials elaborate on the technicalities of the crisis and the government’s responses to it. For Boris Johnson, the crisis is a larger challenge that requires a collective effort on behalf of his government from which he frequently brought members along, together with other advisors, to discuss details of the response effort. The UK’s reversal from a casual position on the crisis to an extremely serious treatment with daily briefings from the PM has a visual reflection in the lecterns used for the briefings. While each of the lecterns initially displayed a coat of arms, they soon had three slogans, “Stay Home”, “Save the NHS” and “Save Lives” on permanently. By the time of Johnson’s hospitalisation, these slogans had a bright yellow color and red bars across, like a safety tape.

Frame alignment inside governments seems successful in the UK and Germany, but not in France, where government members deviate from the head of state’s rhetoric. Whereas the French case shows an approach towards crisis communication that favors the head of state as main communicator provoking inconsistencies in government crisis communication, the German and the British case frame crisis government as collective effort. Frames can also change over time, however, such as when a government is confronted with non-aligned recipients’ framing when media coverage or state agencies do not engage in the government 's narrative. And all three cases show how frames are adapted over the course of the crisis, extending to other frames like individual responsibility, or shifting from conflict to human interest. Social scientific research could therefore focus on frame stability in a chronological perspective, the extension of the government’s rhetoric to alternative frames or the creation of hybrid frames indicating successful communication. These different trajectories lend themselves to comparative research. Frame alignment between government and media coverage is another promising research dimension, since media outlets are expected to relay the official framing in times of crisis, but also to question the efficiency of government's crisis management. The strong media presence of “experts”, facilitated by the prolonged character or the pandemic, is another aspect of this tension. They are notably testing new frames and allowing the emergence of alternative narratives in interviews and opinion pieces.

There are a number of other important dimensions of crisis communication that these preliminary observations have left out. Even though all three countries face the same hazard, for example, they vary in the way scientific expertise appears in official settings and how uncertainty is framed. There are also questions about the division of labour within the government, and what different ministers get to say. And then there is the question of responses to different communication strategies from the public. These and other issues play an important role in this crisis and in others, and social scientists should address them both to understand this crisis and those to come. Finally, these comparisons demand caution and none of the cases must be seen as an ideal case, as their crisis communication attempts are embedded in broader institutional differences.

Article originally published on the CSO website on 21 April 2020.

Barton, L. (1993). Crisis in organizations: Managing and communicating in the heat of chaos. Cincinnati, OH: South-Western. 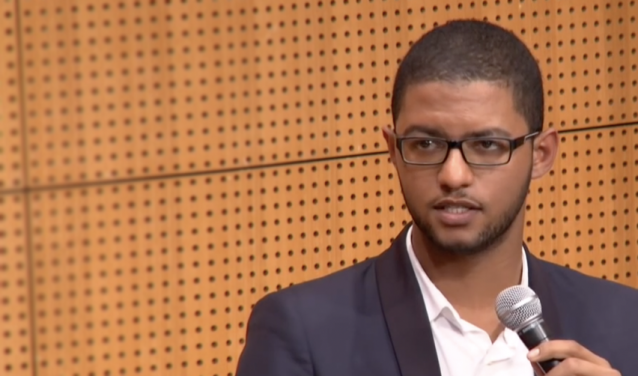