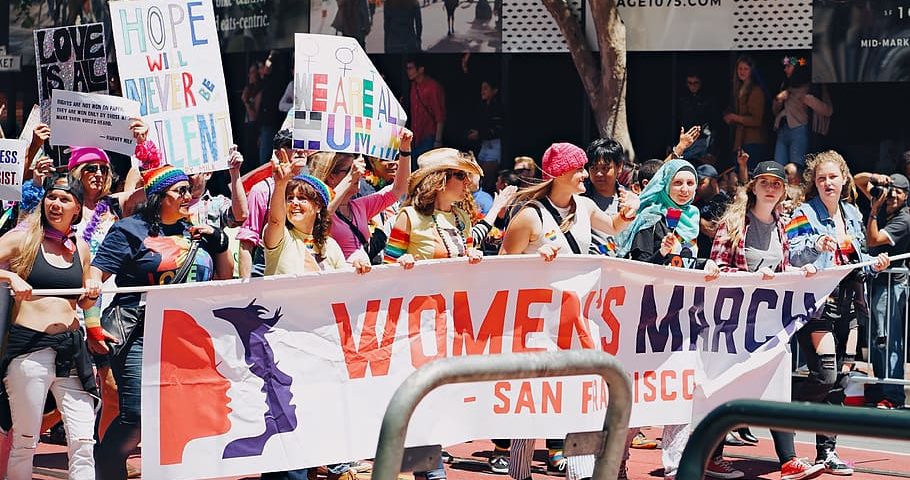 We are experiencing an unprecedented health crisis. In the immediate term, we are in a health emergency phase. We accept measures that reduce our freedoms. The provisions, which are uniformly applied to address an exceptional situation, do not take existing economic and social inequalities into account. These inequalities are therefore becoming more glaring than ever as the crisis exacerbates some of their dimensions (intra-family, school, regional, and occupational violence, poor housing, etc.). In-depth research is needed to assess the long-term effects of this unprecedented crisis.

For 10 years, the Research and Educational Programme on Gender Studies (PRESAGE) has been driving the research conducted at Sciences Po on sex, gender, and discrimination. The program’s research agenda will be reworked to assess the gender and gendered effects of this crisis. The goal will be to best prepare our societies for the health and social challenges by addressing the many forms of inequality that characterize them and that we must continue to combat. It will be necessary to rethink priorities and economic and social organization by elevating common goods (in particular health and the environment) and maintaining equality in all its dimensions throughout the process.

The question that this issue of Cogito raises is even more pressing given the extraordinary context: is gender equality attainable in this century of uncertainties?

The neoliberal and neoconservative challenge to equality 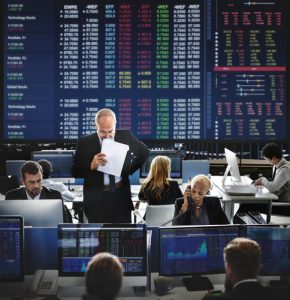 Today, equality is promoted in the name of economic competitiveness at both the macroeconomic (more employed women would translate into greater economic growth) and microeconomic levels (diversity as an underused source of productivity). A well-functioning market economy is a goal in of itself in neoliberalism. In light of this goal, equality is meant to serve economic efficiency. This is what Réjane Sénac and I call the new spirit of neoliberalism: it does not deny that gender equality matters, but makes it a means rather than an end. We show how this ideology endangers gender equality.c 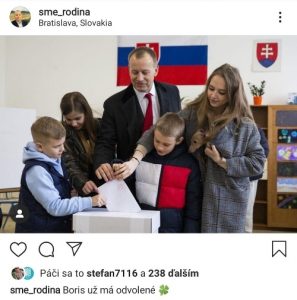 Boris Kollar, candidate for “We are a family”, presidential elections Croatia, 2020. Source: Instagram-Sme-rodina

Other forces are undermining the ideal of equality in a number of European democracies where new forms of conservatism are resurfacing. Past values of sexism, racism, homophobia, and inward-looking attitudes are being revived. In his article  “Gender and “Illiberal” Democracies: Towards a New European Divide?”, Maxime Forest shows how this nationalist wind from the East is creating a new divide in Europe and leading to the designation of certain member states as illiberal democracies – an oxymoron that describes a political and institutional context in which a discourse hostile to gender equality and LGBTQI communities is also unfolding.

Reproductive work: between invisibility and injunction

The consequences of global warming and environmental degradation affect men and women differently. In her article “Competing Perspectives on Climate Change and Gender“, Helena Alviar shows that all analyses of this issue recognize the central role of women’s reproductive work and its invisibility. This reproductive work that women do is partly shaped by norms and injunctions that makes women feel guilty if they do not comply.

This is what Marta Dominguez highlights in her article on “Breastfeeding Policies Disconnected From Reality”. She analyzes the norm of breastfeeding in terms of both its scientific basis and its effects on mothers’ freedom. Promoted as a guarantee of well-being for the child without consideration for the mother’s well-being, Marta Dominguez shows how this norm promoted as a guarantee of the child’s without considering the mother’s wellbeing, is developed and disseminated using scientific language. 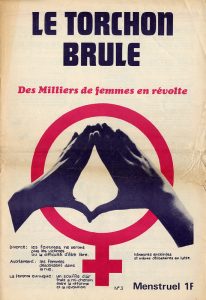 Marriage has historically been an enslaving institution for women, and the possibility of divorce provides a path to emancipation. However, the articles by Émilie Biland and Hélène Le Bail show that this statement must be qualified depending on the context. In her analysis on “Marital Separation and the (Non)-Emancipation of Women” Émilie Biland shows that gender inequalities in family organization are not resolved by separation. On the contrary, they are not, given the particularly precarious socioeconomic situation of single mothers. While public policies support single-parent families, they also place single mothers in a subservient position rather than as autonomous actors.

In a different context, Hélène Le Bail shows in her piece on “Migration Through Marriage: Female Paths” that women mobilize migratory matrimonial strategies in order to find resources. Marriage results in an exchange of “care” services for economic security, thus providing an emancipatory dimension.

Understanding the glass ceiling to better shatter it

Girls are today on average better educated than boys in all OECD countries. Yet occupational inequalities persist: women remain underrepresented in senior positions. In her article on “Gender Inequalities in Higher Education”, Ghazala Azmat examines how differences in educational orientation partly explain this apparent paradox. Her research, particularly in behavioral economics, uncovers gender bias in educational choices. Better understanding the roots of inequality is the first step to reducing it in the long term.

But the deficit in women’s representation in seats of power can be partly overcome by mobilizing other tools such as quotas. This is what Anne Révillard underscores in her article on “Are Quotas a Solution for Equality?” She also shows why we should not expect these purely quantitative policies to have any virtuous effect besides increasing the share of women in positions of power.

This issue of Cogito reflects some of the research conducted at Sciences Po to understand the reconfiguration of inequalities and meet the challenge of equality. Equality has two dimensions: the emancipation and freedom of individuals, and that of the collectivity, because the social structure produces roles and norms that hinder women’s opportunities for self-realization. To make the 21st century one of gender equality will require a sustained effort of unearthing deep roots.