For the past few decades, rising populism has been garnering interest and inspiring research in various fields: political science, philosophy, sociology, economy, history, psychology, etc. Not a day goes by without researchers working on this topic receiving an alert about a new book, publication of an article in an academic journal, a think tank report, seminar or conference. At Sciences Po, more than thirty junior and senior researchers are currently working on this topic. Consult the directory.

Although our conceptualisation, approaches and methodologies might differ, we are united by a common theme: taking populism seriously. Our work is not intended to blame any particularly political bodies (be their leaders or citizens) or to denigrate and stigmatise their positions. Neither is our research is inspired by a position, adopted by certain political leaders, who, in response to accusations of populism, resort to reverse stigmatisation, as suggested by sociologist Howard Becker(1) Journet, Nicolas. « Outsiders : études de sociologie de la déviance », Xavier Molénat éd., La sociologie. Éditions Sciences Humaines, 2009, pp. 93-94. , and promote it loud and clear.

We also reject the position adopted by researchers who refuse to use the word populism, considering that the vagueness of the notion, its excessive use and ceaseless instrumentalisation should exclude it from any scientific study. On the contrary, we believe that populism is an essential issue that must not be ignored, put into perspective or avoided by using other terms. However, we are very much aware that ‘populism’ is a portmanteau word and that an operative definition must be provided. This definition should underline the fundamental unity of populism in order to identify its essence and importance. However, it must also and at the same time enable understanding of its various forms, depending on the period and country in question. It is also important to analyse the multiple political and sociological characteristics and the heterogeneity of the movements and parties qualified as populist, depending on whether they are in power or part of the opposition.

This edition of Cogito does not claim to provide an exhaustive analysis. We are simply proposing an overview of the diversity and variety of our research on this topic and offering some explanations for its complexity. With contributions from political scientists, economists, historians and a specialist in cognitive sciences, it is organised into two sections to enable comparative approaches.

The Boom of Populist Movements and Parties in Europe

The first section is concerned with ‘populism movements’, to use the term proposed by Hannah Arendt in her famous study, The Origins of Totalitarianism. This approach can be likened to the works of historians on the characteristics of fascism, which differ before Mussolini came into power and once he became head of his country. Here, we are trying to understand the political, economic, social and cultural reasons behind the escalation of populist parties, which are still in the opposition, with a particular focus on European countries.

The second field of research is more focussed on analysing populist regimes, their political systems and their grip over society, and the progressive subversion of institutions implemented by populist leaders with the possibility of tipping into an authoritarian regime (in the traditional sense for political science, as defined by Juan Linz(2)cf. Linz, Juan. Totalitarian and Authoritarian Regimes. Lynne Rienner Inc. 2000..However, we also show that the resilience shown by democratic institutions and the mobilisation of civil society can thwart this erosion of democracy.

The 21st century began as one of populism if we are to believe the title of Pierre Rosanvallon’s latest book, The Populist Century: History, Theory, Critique(3)Pierre Rosanvallon ” Le Siècle du populisme. Histoire, théorie, critique“, Éditions du Seuil, janvier 2020. This echoes claims that the 19th century was that of nationalism, followed by a century of totalitarianism. As we all know, such expression is both evocative and simplistic. However, the fact remains that understanding populism and populisms is of the utmost importance, indissociable from concerns about the current state and future of democracy. As such, it is and will remain to be one of the main fields of study at Sciences Po and other university institutions. 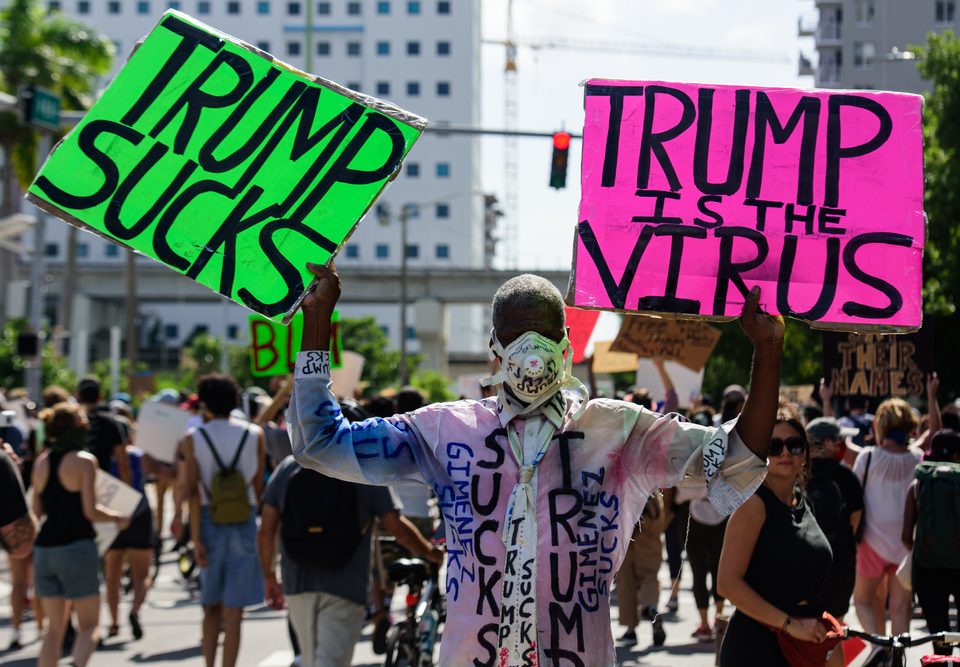