Are Quotas a Solution for Equality? 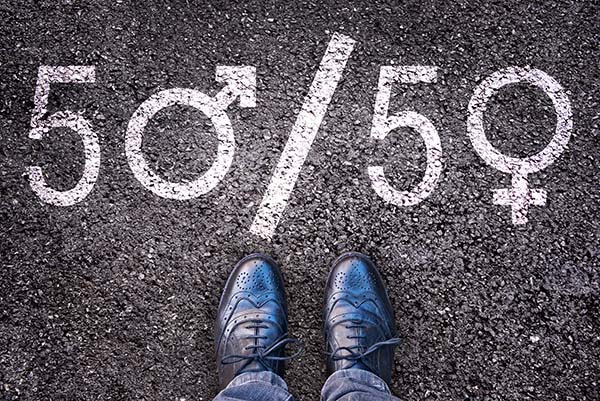 Over the past few decades, gender equality policies have increasingly used quotas to promote women’s access to positions of power, particularly in the political sphere (electoral quotas), but also in the economic and social spheres.

A targeted and effective tool… 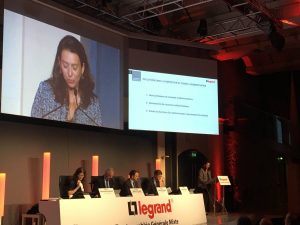 Angeles Garcia-Poveda, chairmanship of Lagrand board of directors ©Legrand

In France, quotas were introduced with the 1999-2000 laws on parity in politics. They then spread to other areas, particularly the economic and administrative spheres: introduction of quotas for the boards of directors of listed companies and companies with over 500 employees and a turnover in excess of €50 million (Copé Zimmermann law of 2011), for appointments to senior management positions in the civil service (Sauvadet law of 2012), and for selection committees and governing bodies in higher education (law of 2013 on higher education and research).
Quotas are targeted tools that can be very effective in achieving the specific objective of increasing the presence of women in key positions. In their most legally binding version (e.g. rejecting electoral lists that do not respect gender alternation), they can immediately achieve their quantitative objective. The share of women in departmental councils thus increased from 14% to 50% following the adoption of a binding parity system in 2013.
However, the effectiveness of various types of quotas varies depending on their legal characteristics and on how they are implemented. For example, the French law on parity in politics has had less effect in legislative elections, because political parties still have the option of eschewing the requirement by paying financial penalties (reduction in public funding). But so long as they are sufficiently binding and effectively enforced, quotas can be particularly effective policy tools because of their simplicity.

… but with uncertain additional effects 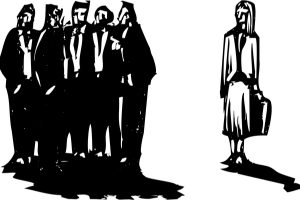 But beyond increasing the share of women, quotas are often expected to have other effects, such as a positive effect on the women that they do not directly target. For example, one might assume that elected women would adopt policies that are generally more favorable to women, or that more women on university selection committees would be conducive to hiring female applicants. Some hope that quotas could have more broadly virtuous effects: improve the functioning of democracy, promote a “female” management style, and even yield a better economic return. Many studies have sought to assess these additional effects, producing ambivalent results that sometimes cast doubt on quotas.
While it is worth highlighting these various effects, it is important to bear in mind the limits of what this policy can deliver given its means. By definition, a quota is simply a numerical share; it does not require any particular kind of behavior from the people it targets. To take the example of quotas for women on selection committees, nothing in the mechanism suggests that the women involved should be more likely to hire women. If this is the objective, why not directly apply quotas for female hires? It is inefficient to rely on a possible additional effect of a policy with a different purpose. Part of the controversy over the effect therefore stems from evaluation criteria that are out of step with the quota’s immediate objective, i.e. to increase the share of women within its legally defined scope.

This reminder about the limits of the measure’s scope (given its very nature) is key, because political leaders may be tempted to use quotas as a miracle solution to address gender inequalities, or at the very least as a political signal showing concern for the subject without implementing more structural policies to fight the more deeply rooted mechanisms reproducing inequalities.
Although quotas can more or less automatically increase the share of women, they only address one of the manifestations of gender inequality. They embrace an arithmetic view of inequality that may suggest the issue would be resolved if 50% of the population in a given field was female. However, achieving numerical parity would still not resolve inequality for that 50% share of women. 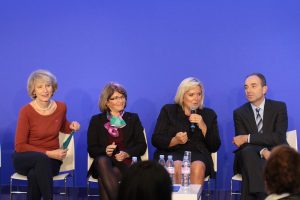 Thus, in organisations expecting them to overinvest in their careers, these women experience a greater mental burden related to work/life balance than their male colleagues, and are less likely to receive spousal support for their career than their male colleagues. They may be victims of sexist behavior, and hit a glass ceiling when seeking the most prestigious positions in their field. For example, in the first round of the 2020 municipal elections, while the lists for municipalities with over 1,000 inhabitants were gender-equal, only 21% of the heads of the lists were women. These other aspects of the experience of inequality (male organisational norms, work/life balance, harassment, and professional advancement) should be addressed by specific policies.

Second, unlike quotas used in other areas (employment policies for the disabled in France, for example), gender quota policies currently tend to target positions at the top of political and professional hierarchies. The case of the civil service is revealing in this regard: the quotas apply to senior management, leaving inequalities at other levels unaddressed (underpayment of the most feminised functions such as nurses, for example). The women who benefit from quota policies tend to be from the social elite. It is therefore essential that the analysis of the effects of quotas consider how gender intersects with other systems of inequality perrmeating society (class inequality, ethno-racial inequality, etc.). 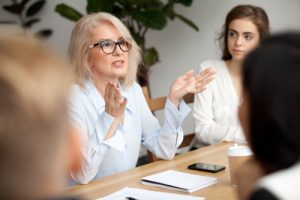 Although these possible unequal effects within equality policies need to be addressed, quotas at the top of the hierarchy raise the essential question of access to power. Like policies fighting harassment and sexual and gender-based violence, quotas highlight the conflict dimension of gender inequalities. They reveal the balance of power between gender classes at play in the major transformations of this system of inequality in recent decades.

Quotas are not the solution for ensuring equality, but rather a tool for it. This tool should not be expected to achieve more than what it automatically enables (an increase in the share of women), but should be appreciated for its potentially strong symbolic effects.

Creative Commons Attribution-NonCommercial-ShareAlike
Are Quotas a Solution for Equality?