Home | News | Webinar: The Welfare States During and After the Covid Crisis 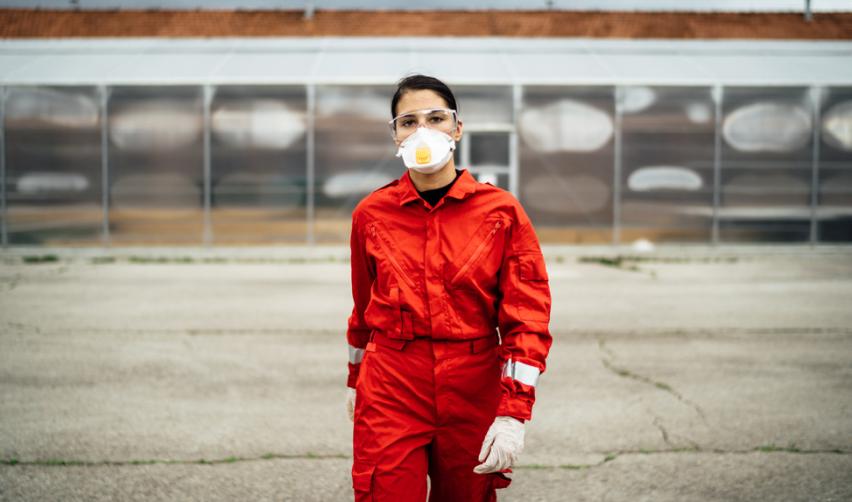 In many European countries, state governments have responded to the Covid-19 crisis as welfare states - helping businesses that have been forced to close in various ways, prolonging aid and unemployment, and guaranteeing wages in order to lessen the financial blow on companies and private citizens. In this webinar, these professors look at the Keynesian response of governments, and the limitations to this response that we can expect in the future.

For many, governments’ economic responses to the lockdown have seemed impulsive or out of step with usual political processes: the panel members quickly identify this as a short term measure that is not necessarily reflective of states’ long term responses to the crisis. “The reason why so many countries have invented furlough schemes, even when they didn’t traditionally have them before,” explains Anke Hassel, “was because that was the only instrument which allowed the government to actually implement a lockdown”.

Waltraud Schelke expects that the recession will consequently hit the states themselves the hardest, and expose them to financial attacks, while Anke Hassel expects the coronavirus crisis to further deepen the polarisation of the labour market, noting that already in France gender and age have been a significant factor in who has been most affected by the lockdown, and that 35% of individuals in the lowest decile of incomes have been affected, compared to only 4% of those in the highest decile.