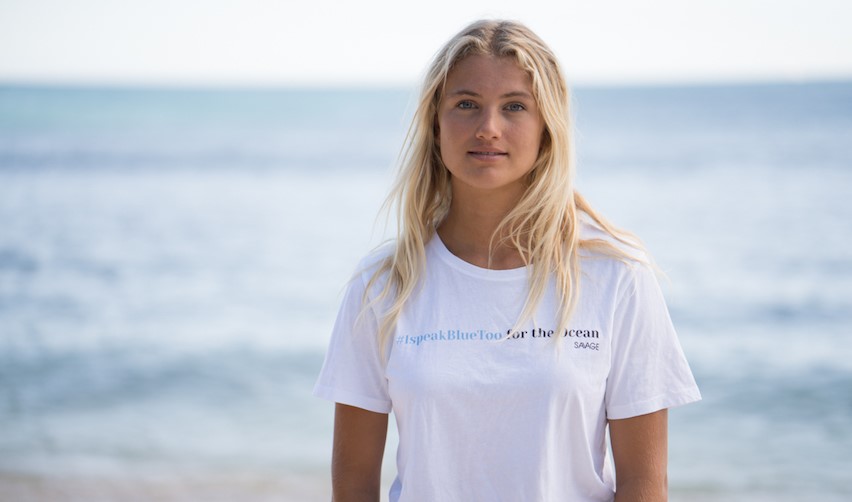 In honour of World Oceans Day and Oceans Week at Sciences Po, read this interview of Eve Isambourg, a Sciences Po student and oceans activist. Eve spent her third year abroad raising awareness on oceanic issues around the world, and spoke at the United Nations in New York defending our planet's oceans. (Interview originally published in 2018).

“If someone had told me,"Eve, this summer you will be speaking at the UN to defend the ocean," I would never have believed it. But, it turns out that the most unexpected paths open up to those who fight to achieve it, and then, meetings multiply, opportunities arise, projects are born, and the virtuous circle is engaged.”

In 2018, Eve Isambourg was still a second-year student taking her exams in environmental governance and oceanic issues. Towards the end of her second year, she decided that she would spend her third year abroad on a mission she would dedicate to the planet. It was on Twitter that Eve launched the #IspeakBlueToo movement, in support of International Oceans Day, on 8 June. A few thousand people raised their voices for a global cause, to stand up for the blue planet that we inhabit. Today, the #IspeakBlueToo movement is a growing human wave, a community of actors who are committed to protecting the oceans.

"When we hear that in 2050 there will be more plastic than fish in the oceans, yes, that worries me. But above all, it makes me want to raise my voice and take action!"

Of French origin, Eve grew up in Mauritius, and it is there that she first got involved with humanitarian work, by first interning at the local Let's Do It Foundation. She was put in charge of communications and public relations for the WorldCleanUpDay 2018, an event that received international attention on 15 September. More than 15 million people, gloves and bags in hand, united to clean up the planet. In Mauritius, over 8,000 people committed to more than 70 clean-ups, a first for the small Indian Ocean island! During that time, Eve received a phone call announcing that she had been selected to become an "Ocean & Climate Youth Ambassador" aboard the Peace Boat.

The Ocean and Climate Youth Ambassadors - A Short Film by Peace Boat from Peace Boat on Vimeo.

"After some internet research, it did not take me very long to understand that I needed to seize this unique opportunity! I am lucky to have a family and parents who support me in my projects and believe in me. So a few days later, I took off for Stockholm.” The programme: crossing the Atlantic, from Stockholm to New York, with stops in Copenhagen, Bergen, Reykjavik, and Halifax. There were seven young ambassadors of the Pacific Islands, the Indian Ocean and the Caribbean, there to raise their voices, to fight for justice. "When water rises, erosion is visible to the naked eye in front of our homes, so questioning climate change is not an option!"

On board, these young ambassadors had several jobs: "closed-session"  discussions amongst themselves on various topics (global warming, coral bleaching, the erosion of biodiversity, geostrategy of the seas, plastic pollution...); presentations and conferences for the passengers of the ship (more than 1,000 passengers travel on the Peace Boat, which travels around the world in three and a half months.) On top of this, at each of the various ports on the journey, volunteers held meetings with local actors, both public and private, engaged in the fight for a healthy environment and a clean and preserved ocean. "The experience was enriching on both a human and intellectual level. With no internet connection for three weeks, I enjoyed living the moment, learning more and more, sharing, meeting, discovering, it was truly awe-inspiring... This voyage opened my eyes; I met dozens of positive and committed people! I am extremely grateful." After docking their ship at its final wharf, the Ocean Ambassadors set off for the UN with a mission: to speak at the High-Level Political Forum conference. There, the youth of today, adults of tomorrow, raised their voices in an urgent invitation to act and unite. 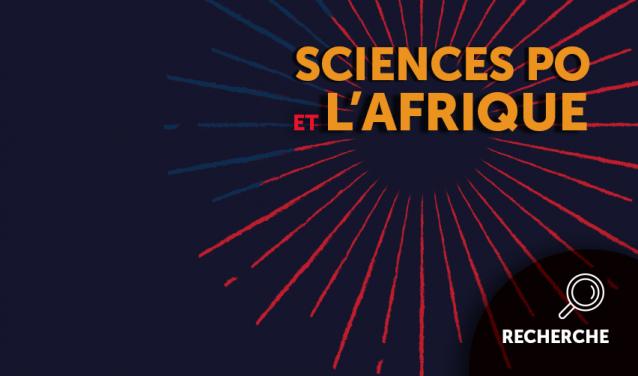 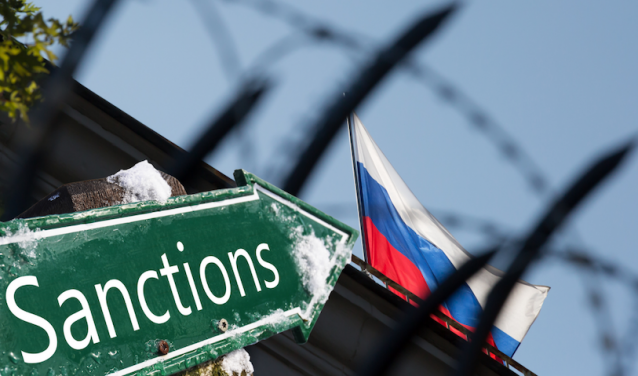 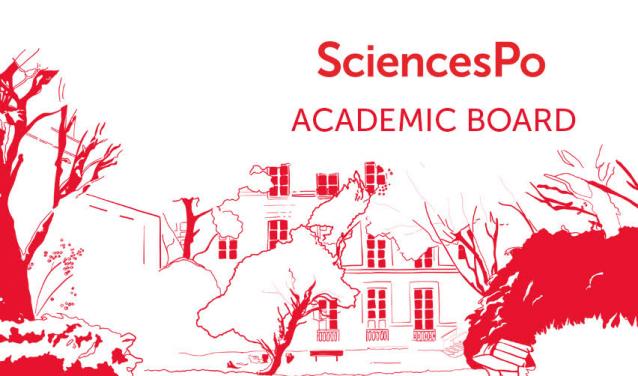 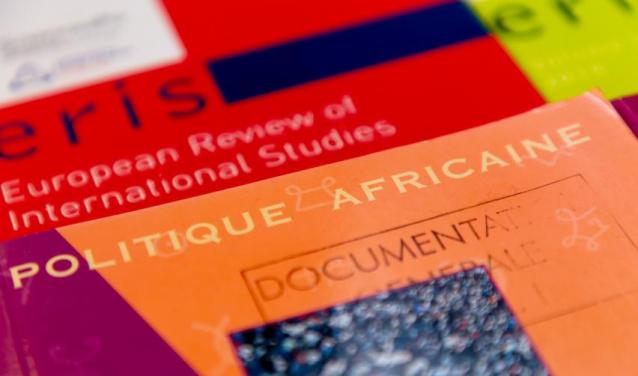