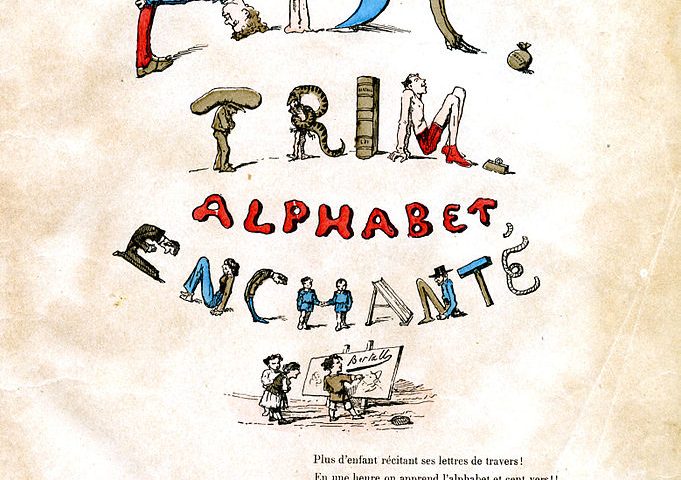 Reading plays a major role in the acquisition of language and in future educational success. But access to books is highly unequal from one family to the next. An experimental approach involving 4-year-old preschoolers and their parents attempts to directly address these disparities to the benefit of the children who most need it. 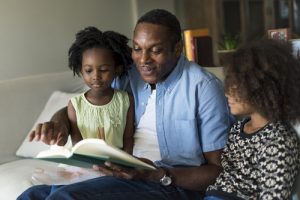 Many studies have shown that reading stories to children from the youngest age can increase literacy skills – vocabulary, knowledge of the alphabet and phonological awareness – and stimulate the motivation to learn how to read. Parents’ investment in shared reading is unequally distributed in the population, and the presence of children’s books in homes is highly uneven. While the quality of interactions around books varies greatly from one family to the next, recognition of the importance of parental reading is socially determined. Schools can play a fundamental role in promoting this practice but they rarely pursue actions to raise awareness and support family reading practices.
The research-action project led by Carlo Barone (OSC-LIEPP) aimed to identify and implement efficient means of developing this learning by targeting the most underprivileged social environments, where shared reading is infrequent. The researchers set up an academic program to promote and encourage shared reading between parents and their young children in order to develop their interest in reading in addition to vocabulary building, language skills and comprehension skills. To various degrees, the program drew on all the actors in education: academic institutions, teachers, parents and children. 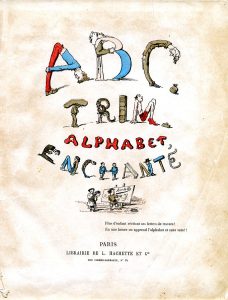 Finally, it was based on a randomized evaluation of the program: a group of randomly selected children benefited from the intervention while another group did not. It was therefore possible to measure the impacts of this experimentation.

Implementation of an innovative experimental program

The project concerned 4-year old preschoolers who were part of the Priority education network or the Top priority education network (REP and REP+) in the 18th, 19th and 20th arrondissements of Paris. During the 2016-2017 academic year, researchers conducted a first experiment on a representative sample of 22 schools (880 students). This program was renewed and broadened to 22 schools randomly selected from the same group of educational institutions. The control group will benefit from the intervention next year.
The objective was to raise families’ awareness about the benefits of reading books to their children and to give them practical suggestions, tricks to pleasurable reading, to capturing attention and to sharing emotions. For six months each family received one book per week that had rich imagery and an accessible vocabulary for families with little schooling. Brochures were distributed to provide information on the benefits of shared reading and easy suggestions to implementing the most stimulating and efficient reading practices. Recommendations included highlighting images, varying the tone of the narration, questioning and reinventing the ends of stories. SMS reminders enabled the mobilization of families throughout the intervention. Finally, a telephone interview with an experienced contact was conducted to discuss their shared reading experiences. These exchanges could be conducted in 5 languages, including Arab and Chinese. Illiterate families and ones who speak French poorly were invited to follow the books’ images and to read a story in their own language – an aspect that was taken into account in the book selection. 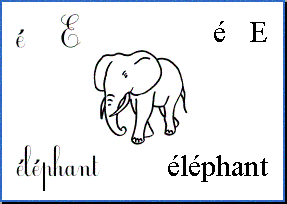 How to evaluate the project?

During the 2016-2017 year, 96% of families agreed to participate in the experiment – a result that testifies to their interest and to the schools’ investment in this project.
In order to measure the intervention’s effectiveness the research team administered a vocabulary test to the two groups of students. Parents and students were also asked about the frequency and their interest in reading before and after the intervention. During the experimentation conducted during the 2017-2018 school year, the team will also be measuring the effects of the intervention on the children’s narrative skills and comprehension.

The encouraging and well-targeted results from the first year 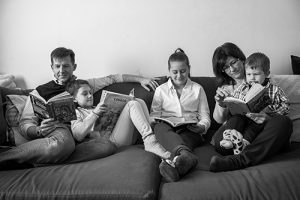 Analyses conducted during the first year revealed that this intervention had a positive effect on the frequency of shared reading and on children’s language skills. Most interestingly, according to the researchers, this progress essentially benefitted students from the least educated and immigrant families. The program was less effective for the most socially privileged families who for the most part already practice shared reading. The program was also more effective for boys than for girls. In general, reading books is a gendered activity that is principally practiced by mothers and most often destined for girls. The program encouraged the participation of fathers – one of the challenges – as well as that of other family members: older brothers and sisters, grandparents.
With a view to expanding the intervention, greater teacher involvement in each school is being considered, especially to follow up and dialogue with the parents.

Full description of the project

Back to summary <-> Next article: Do foreign pupils bring down middle school results?