Whether directed at elites or more broadly at the establishment, anger is a characteristic that many populist candidates and elected officials share. While these emotions are of a piece with the worldview of populist parties, the use of emotions is not without consequence from a political communication perspective. Arguments presented are not necessarily perceived in the same way if they are put forth angrily or calmly. 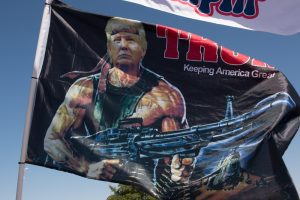 Indeed, the use of emotions shapes how a political message is received, making it more or less convincing. It is thus legitimate to ask whether the expression of anger by populist candidates only conveys a vision of the world, or whether it also contributes to communication objectives, allowing these candidates to attract certain voters.

Answering this question requires a better understanding of what emotions are. The most recent cognitive psychology theories suggest that emotions not only reflect our psychological states (such as happiness or anger) but also serve communicative purposes, providing information about an individual’s intentions. Expressing anger, for example, corresponds to an aggressive attitude towards the targets. Emotional expressions not only reflect people’s intentions at a given moment, but are also used to infer characteristics and personality traits, which is particularly relevant to the analysis of political communication.
More specifically, anger makes individuals appear more dominant, that is, more powerful both socially and physically, as opposed to fear or neutral expressions. Thus, those who express anger are not perceived in the same way as those who do not. This observation is not neutral from a political communication perspective, since appearing more or less dominant can have electoral consequences.

Many political psychology studies based on experiments have shown, among other things, that in certain contexts (such as critical situations or wartime contexts), voters prefer dominant political figures. These experiments take a very simple form: asking participants to choose who they would vote for among several candidates. Most of these studies are even more minimalist in the sense that they set aside any political characteristics by withholding any specific political information about the candidates, such as their political agenda or ideological positions. The objective is to study which personal characteristics and personality traits voters prefer.

To do so, these studies rely on the irrepressible tendency of human beings to form first impressions from faces. Decades of research in social cognition have led to the development of models of face perception, allowing for the creation of artificial faces that are generally perceived by Western populations as more or less dominant, more or less competent, or more or less friendly. Although, in reality, first impressions are generally false, these models make it possible to create fake candidates that participants will on average perceive as having certain characteristics, such as being more or less dominant (see the illustration below). These experiments thus enable analysis of the type of personality trait preferred in female and male politicians in different situations.
The result of these studies is clear, and has been replicated many times: in threatening situations (often experimentally induced by imaginary war scenarios), participants favour candidates perceived as more dominant. These experimental results echo the many political science studies that have found a link between real crisis situations and preference for so-called “strong” politicians, and offer new insights into this association. On the one hand, they show that the selection of candidates perceived as dominant is partly independent of the content of their political agenda and ideology. Indeed, this preference not only appears in voting or election simulations, but also in the selection of other types of leaders, such as the captain of a ship or the team leader of a working group. For example, research in organisational science has shown that in a crisis situation almost all participants preferred the leader who was presented as more dominant, even if this leader was also perceived as narcissistic and immoral. 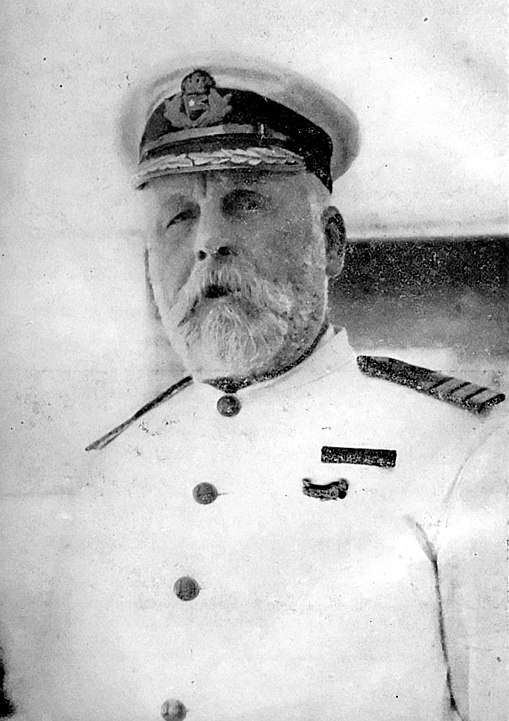 On the other hand, these experimental psychology studies underscore the fact that the crisis situation itself has the power to change people’s preferences, regardless of their demographic or socioeconomic characteristics: participants who, outside of a threatening situation, prefer less dominant leaders, will tend to turn to more dominant leaders in a critical context. But the effect of crisis situations on political preferences is not necessarily limited to acute crises. Indeed, studies have demonstrated that the experience of harsh conditions in childhood is associated with a preference for dominant leaders in adulthood, regardless of the participants’ living conditions in adulthood(1)Safra, L., Algan, Y., Tecu, T., Grèzes, J., Baumard, N., & Chevallier, C. (2017). Childhood harshness predicts long-lasting leader preferences. Evolution and Human Behavior, 38(5), 645-651.. 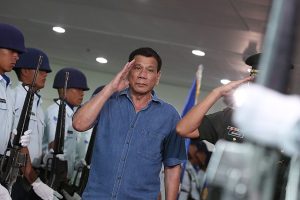 The fact that these mechanisms of emotional contagion are modulated by group membership processes suggests that the anger expressed by populist candidates is particularly transmissible to voters already inclined to vote for these parties. These mechanisms of emotional contagion may lead voters already inclined to vote for populist candidates to become angrier following exposure to speeches marked by the expression of this emotion. However, recent work in political psychology suggests that the link between anger and populist voting may also work in the opposite direction. In other words, angry voters may prefer populist candidates regardless of their original party affiliation. Experiments have shown that inducing feelings of anger in participants leads to a preference for candidates perceived as more dominant. More specifically, this effect was observed even when the anger induced in participants was completely apolitical – for example frustration experienced when solving a logic problem. These results suggest that the expression of anger in populist candidates may also be a means of appealing to angry voters.

Thus, cognitive analysis of political expression can shed light on some of the mechanisms involved in the success of certain populist parties. In particular, anger appears to be a valuable means of attracting certain voters in certain contexts. The expression of anger by populist candidates is probably not just a reflection of their worldview: it is probably also one of their political communication tools, allowing them to be perceived as more dominant, and thus more able to lead in times of crisis.

Creative Commons Attribution-NonCommercial-ShareAlike
Does Anger Play Into the Hands of Populism?