Home | News | “To Kill The Coronavirus, We Have to Kill the Economy” 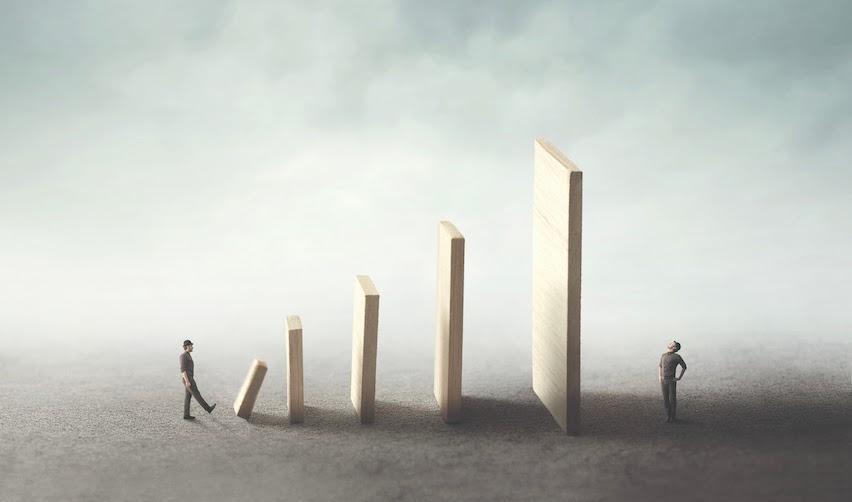 “To kill the virus, we have to kill the economy, because the economy is about social interactions, which is exactly what we don’t want.” Sciences Po Professor of Economics Philippe Martin explains in this interview (below) conducted by The Wire that the economic freeze that we are experiencing throughout the world due to the Covid-19 pandemic is unlike anything we’ve encountered before. (April 2020)

This economic crisis is very different from a financial crisis, which typically comes from an imbalance (too much debt, too much leverage, etc.). This crisis stems from an internal shock - which, Professor Martin argues, is better in a sense because it is a shock on an economy that is not imbalanced or weakened. However, at this point in the health crisis, an economic recession - in Europe, in the United States, and in Asia - is unavoidable. The question today is how can we avoid a prolonged downturn of the world economy?

To begin to respond to this, Philippe Martin compares the responses in Europe and in the United States:

In Europe, many responses have been based on a system of a welfare state: the state is insuring workers’ income, basically on the same model used by Germany during the last financial crisis. Work contracts are preserved, and workers are paid almost or entirely by the state. The advantage to this response is that workers are not forced into unemployment - incomes may decrease but not drastically overall - and companies are spared their labour costs. This model enables the stabilisation of income and is the best way to prevent this disruption of the economy from generating a huge recession due to a fall in demand.

In the United States, due to the absence of a welfare state, unemployment has skyrocketed (from 3% to 10%; estimates predict that it may even reach 20%), which could, at the exit of the health crisis, lead to a huge economic recession due to low demand from a population with very little spending power.

In this episode of The Wire Business Report, Mitali Mukherjee interviews Professor Philippe Martin, who analyses the different economic responses to the current crisis and attempts to predict what lies ahead for the state of the world economy.