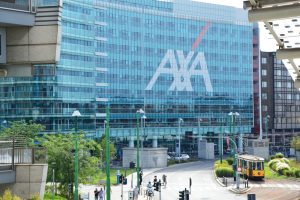 Finance immediately brings to mind the banking system and financial markets. The insurance sector’s major role is often overlooked. It plays a major role because no economic actor – be it an individual or a business – can do without insurance. This role is also important because insurance companies wield substantial capital and are major investors. The significance of the insurance sector, which, like banks, was affected by the 2008 financial crisis, suggests that it also should be better regulated. The European Union set this objective at the beginning of the 2000s, but it is no easy task given the heterogeneity of national practices. Presentation by Pierre François, sociologist of enterprises.

How to ensure that an insurance company will be able to meet its commitments? While insurers have their own tools to meet this requirement, they must also comply with external rules. Because they manage risk and play a decisive role in the operations of contemporary economies, the insurance sector has been regulated since the 1960s. Western European rules were slowly formalized in a series of European directives.
Until the end of the 1990s, this prudential framework was based on simple principles, defining a series of accounting ratios. In short, companies had to hold X amount of capital for Y commitments, according to the risks they covered. These ratios were meant to serve as warning signals: above or below a certain value, the company was in danger of failure, requiring intervention. 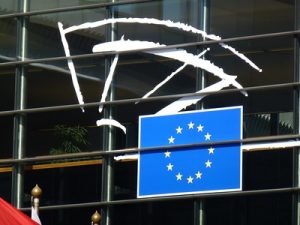 At the dawn of the 21st century, a regulation that had taken over half a century to develop and was apparently effective (companies subject to it did not go bankrupt) suddenly came into question.
Over the next fifteen years the European Union developed new prudential rules that were brought together in the European Solvency II Directive, designed to ensure the solvency of insurance companies. These new rules, which are infinitely more complex than the previous ones, were inspired by a series of reforms that they took to a greater extreme: ones that were introduced in accounting, with the implementation of so-called “fair value” accounting(1)According to the fair value method, the assets must be valued in the balance sheets at the value at the balance sheet date. This method is opposed to “valuation at historical cost”, according to which the asset remains valued in the accounts at its price on the date of purchase, even if its market value has changed in the meantime ; and comparable ones introduced in the banking sector by the Basel Committee (Basel II and Basel III). These new rules expanded the scope of explicitly covered risks based on new mathematical and financial tools, drawing on a “risk-based” approach.

Why abandon a system that had proven itself?

Answering this question involves exploring two parallel histories.
The first is one is specific to the insurance industry, and specifically the Conference of Supervisory Authorities between the 1940s and 1990s. Prudential frameworks were then gradually established and consolidated into a series of European directives.
The second one covers areas that were initially very far-removed from the insurance world where new ways of thinking at the end of the 1990s were endorsed by certain companies and regulators in the insurance world. These include financial mathematics, where developments in the academic world (between the 1950s and 1970s) rapidly spread to financial markets, and then the banking sector. 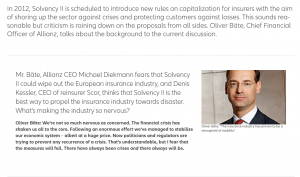 They also include the tools that structure accounting debates: after a multi-decade struggle, the European Commission decided that the largest companies, whatever their activity, would have to jettison “historical value” (the value of an asset is the value at which it was acquired) in favor of “market value” (the value of an asset is the value at which it could be sold). Finally, they included the instruments most prevalent in the banking world: a spectacular evolution occurred between the adoption of the first Basel regulation in the 1980s and the one that emerged in Basel II in the 2000s, and it soon spread to insurance companies. Indeed, at least some of insurers could not ignore these transformations. Rating agencies assessed their creditworthiness using these new instruments, meaning that insurance companies needed to become fluent in them. The largest insurers also adopted market value accounting, which is not well suited to prudential ratios designed for historical value reasoning. It was also not uncommon for powerful insurers to be members of groups that also included banks: the prudential rules applied to each group member could not permanently diverge. The Commission’s 1999 overhaul of the prudential system was in fact less brutal than it appeared: it reflected the slow penetration of certain forms of reasoning at the heart of an insurance world that could no longer ignore them. 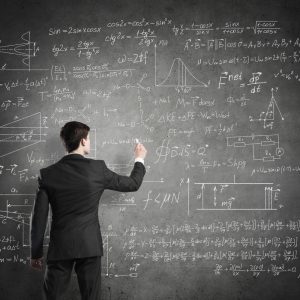 Does this mean that, beginning in 1999, radical and potentially explosive (according to many professionals) forms of the new set of rules were immediately adopted? Far from being the anticipated result of a deliberate project, the Solvency II directive adopted a complex architecture and radical options primarily because of its commitment to gradual engagement. Its development by European Commission services – which would take almost seven years – occurred in an initially very limited space: the Commission’s 10-person insurance unit. This tight circle quickly adopted certain options like full use of fair-value accounting (market valuation applies to both assets and liabilities) and the centrality of models in the calculation of solvency thresholds, requiring relatively short calculation terms, etc. While adopters often struggled to appreciate the implications of the new rules, they eventually become almost impossible to challenge. Different choices made along disjointed, incremental, and poorly articulated processes, yielded a series of much more radical and complex options, particularly in their combination, than those considered at the beginning of the process.

Negotiations between Parliament and the Council on the Commission’s proposals, combined with the initial fallout from the financial crisis, did nothing to reduce this complexity. On the contrary, they increased it. Until September 2008, negotiations proceeded in a relatively traditional manner: the institutions – primarily the Council and Parliament – primarily clashed on the basis of national fault lines, and at the end of summer 2008 a compromise of sorts emerged between the interests of the countries whose companies dominate the insurance market (France, Germany and Great Britain). 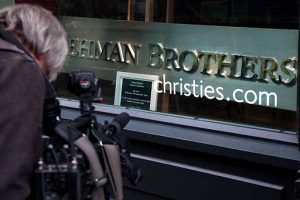 The Lehman bankruptcy, which occurred just as negotiations were concluding, upset the balance of power that had slowly set. European countries whose insurance market was dominated by foreign groups challenged the group support mechanism whose principle they had previously accepted. This mechanism provided that each subsidiary did not necessarily have to hold the equity capital to guarantee its solvency; its holding group’s commitment to intervene in the event of difficulty sufficed to meet regulatory requirements. However, the Lehman bankruptcy led to the repatriation of funds from subsidiaries to parent companies in autumn 2008. Most European countries were concerned about this movement, and therefore challenged the group support principle. The French, who held the Council presidency at the time, dropped the provision, to the great displeasure of the British. The latter then blocked all negotiations for several months. However, in July 2009, a compromise enabled the directive’ adoption.

From spirit to letter 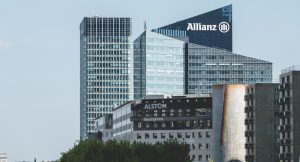 Allianz builing at la Défense. 2017 by Pierre-Olivier, via Shutterstock

Everything else should have therefore been details –or rather technical measures: it was up to the Commission and the college of supervisors to define the implementing measures, but the main points now seem to be agreed. However, it took another seven years for the Directive to come into force. Indeed, the definition of implementing measures assumed that the new system’s calibrations would be specified. Some of these parameters, which had been gradually relaxed as a result of discussions prior to 2007, were especially strictly redefined: in a weakened economic context and amid a sustained drop in rates, insurers asked for adjustments to rules that they now considered onerous.

However, these adjustments differed from one country to the next: insurance markets – consumer habits and insurer business models – greatly vary across Germany, France, Spain, and Poland, and these particularities called for appropriate measures to cushion the cost of the new rules of the game. Accounting for these national specificities yielded long and conflicting negotiations, and contributed to further complicating a system that saw eclectic additions to the initial rules that were often far removed from the initial logic. Above all, it contradicted (to the point of negating?) the original intent of the new directive: the development of a common insurance market, in which all would be subject to uniform rules.