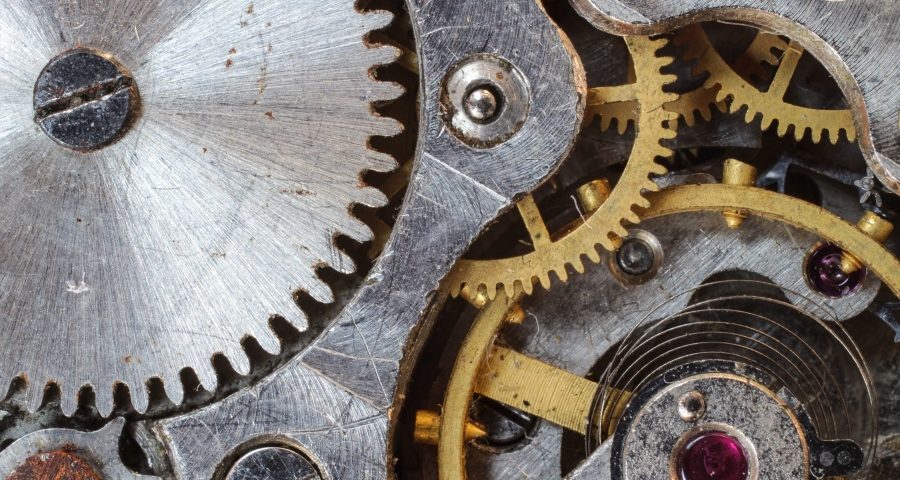 Thinking together (at the same time) about Earth equally!

Cogitate simul et pariter Orbem could have been a slogan in the international language of yesteryear – Latin – to encourage thought and not simply action, like the famous and welcome presidential call to “Make our planet great again”!

In addition to being in the language of this journal’s title, Cogito, Latin has other advantages.
Orbis indicates both the globe and the breadth of all our knowledge. Quintilian, a rhetorician and educator in the 1st century, used it to refer to all of our knowledge. Cicero, an orator who had lived several years earlier, wrote Terrarum orbis to designate both our planet and what exists in time and space.
Simul et pariter can be translated as “at the same time”, which journalists were apparently surprised to hear from the mouth of Emmanuel Macron, even through it is the first step for any moral and political assessment that seriously heeds the pluralist imperative in our societies, underscoring the need to consider positions, opinions, and justifications in order to reach a balanced judgment. We have at least two “at the same times” to honor: 1. Thinking and acting together, 2. by equally treating contributions seeking to solve environmental issues.

These “at the same times” and the French President’s slogan particularly targeting climatic issues, are reflected in the notion of “common but differentiated responsibilities” that structure international climate negotiations. 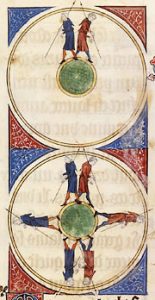 Responsibility for the problem, and ability to mitigate the effects by reducing greenhouse gases, are not the same across all actors and states. Furthermore, these aspects involve different kinds of justice – retributive for the mitigation, and corrective for the reduction. But the goal is not only to achieve shared thought and action on these two fronts, but also to mobilize relevant knowledge for our planet – all the knowledge, as the aforementioned Quintilian would put it.

A governance of knowledge

This is precisely the challenge and transition to reflexive governance. The latter is not simply a mode of regulation wherein a state and non-state actors participate in mixed public/private policy networks. Governance must work towards normative objectives* to be good: efficiency, coherence, greater participation, transparency, and especially better responsibility sharing.
Reflexive governance must be even more ambitious: it is an experimental process that transforms roles and forms of normative production. The innovative interpretation of norms changes the behavior of the individual and institutional actors involved. It is therefore dynamic. And, beyond the actors, it must summon, piece together, and question knowledge at all levels. Indeed, while this knowledge is used in speeches, inter-institutional communications and research, the necessary links are not made between them. A good plan for the fertilization of environmental and political studies would be to establish these links. Philosophy can contribute to sciences (epistemology), ethics and politics, but especially to inter-linkage between the two.

Against the salami slicing of research 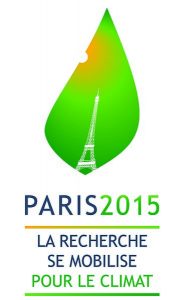 The work of scientific predictions and decisions is often shared on the basis of a division between the share devolved to climate and energy sciences on the one hand, and to ethics, politics, and economics on the other, including justifications for ethical choices in the latter. But it is important to bear these in mind at the same time. Despite the complexity of studied phenomena, a broad consensus has emerged to describe the state of the climate and sketch transition scenarios. This issue, presented as a real-life experiment with only one try and one “laboratory” – our planet – could boil down to the following question: How to determine together, with simultaneously scientific and ethical evaluations, their respective pluralisms and uncertainties, in the context of collective deliberations?
This question also applies to reflections on sustainable development, consultations on controversial technologies, and general assemblies on bioethics.
Two other complementary questions are currently being studied via a research project conducted by Sciences Po and Columbia University, Science-based Policy and Democratic Deliberation: The Climate Case (2018-2019): 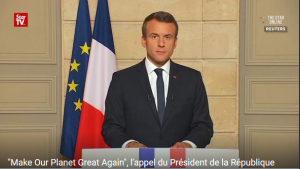 One might wonder what kind of planetary greatness is involved in Macron’s famous “great again” slogan. It is probably not the greatness of the earth, protection concerns, or a return to a Golden Age or Garden of Eden. The planet needs to be considered more broadly. The slogan should be accompanied by at least a “Thinking to make our planet great again!” in order to make it possible. Furthermore, Macron’s call primarily addressed researchers. Research and decisions – simul and pariter – must be thought of together, with the most responsible possible division of responsibilities, understood as capacities.
The famous Cartesian “Cogito” emerged in the midst of contestation over the physical structure of the world, wherein two models confronted each other: one centered on the earth, and the other, on the sun. Solar activity, now coupled with industrial activities, reshaped the problem, which is no longer simply the earth’s past and its place in the universe, but also our future history with it. It is important that cogitate not become a future imperative – a mode and tense in Latin that could translate to: “Think later…”. It would be too late.

*The “normative sciences” identify laws and principles enabling “judgment” of the value of a piece of knowledge, the morality of an action, and the beauty of an artwork. They opine on what should be, while other sciences describe what is and what will happen (with more or less certainty).