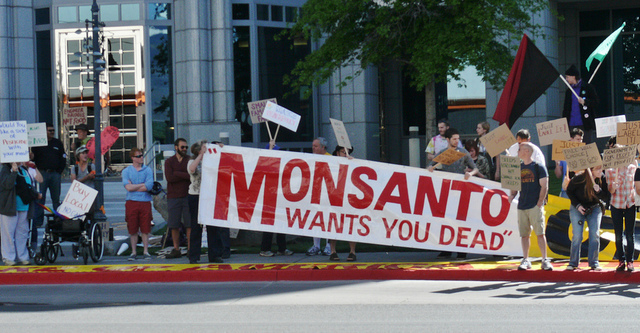 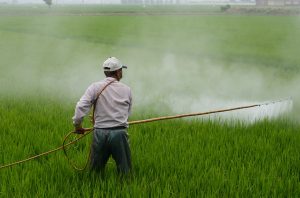 France is currently one of the leading global users of pesticides in agriculture. Many human populations are exposed to these products, which are by definition dangerous: fieldworkers, people living next to crops, and consumers of fruits and vegetables. The health consequences of these exposures remain poorly understood, as illustrated by the recent controversy over the carcinogenicity of the most widely sold herbicide in the world: glyphosate. Since the latter’s classification as a likely carcinogen by the International Agency for Research on Cancer in 2015, many environmental movements have requested that it be banned without delay. Conversely, agencies evaluating pesticide risks before they are placed on the market across Europe, North America, and Oceania, believe that it can be used risk-free. More broadly, nobody is currently in a position to assess the human health cost of the massive use of pesticides in agriculture.
This situation is all the most surprising that the dangers of pesticides have long been studied by the two disciplines that are central to the field of environmental health: toxicology and epidemiology.

The emergence of laboratory toxicology in the middle of the last century was contemporaneous with the intensified agricultural use of synthetic pesticides, many of which were used for military purposes during the Second World War. Toxicological knowledge has formed the main source of knowledge used by public authorities to evaluate the risks of pesticides before allowing them on the market. Indeed, any manufacturer seeking to commercialize a pesticide must first subject its product to a battery of in vivo toxicity tests (on laboratory rats and mice) to identify a dose below which human exposure is deemed acceptable. It must furthermore demonstrate that use of the product will not lead to a human exposure that exceeds this dose. Besides medicines, no category of chemical products is as systematically studied for toxicity. Taken individually, substance by substance, the effects of pesticides are therefore particularly well known. 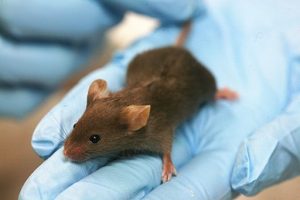 While the methods of this regulatory assessment of risks have become more sophisticated over the past decades, its fundamental principles have not changed. But this knowledge has its limits, given the very conditions of its production and the gap between laboratory conditions and the actual conditions of human exposure to pesticides. In the toxicologist’s laboratory, rats and mice are continuously subjected to isolated substances to establish a quantified relationship between the dose they ingest and the effects on their health.

In the real world, human populations are discontinuously exposed to a number of substances at highly variable doses. This is especially the case for farmworkers. The latter are exposed to dozens of products, composed of many co-formulants, whose “cocktail” effects are difficult to identify with in vivo toxicity tests. In addition, they come into contact with the residue of these products on treated plants, and this residue varies depending on weather conditions. Thus, toxicological knowledge acquired before pesticides are allowed on the market only partially shed light on the effects of these complex exposures.

Epidemiology: data reflecting the real world and its complexity

Epidemiology thus appears as a source of knowledge that is particularly complementary to toxicology in objectivizing the effects of pesticides on the health of exposed populations. Indeed, epidemiologists apply statistical methods to population health in order to understand the factors. Their knowledge is not produced in a laboratory, but with bone-and-flesh humans in their environment. 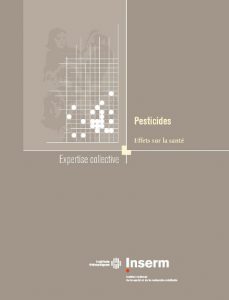 Over the past quarter century, epidemiologists have examined the links between pesticide exposure and human health, mainly by studying the agricultural workforce. They have produced a body of convergent results highlighting the disproportionately high incidence in this population of a host of chronic diseases linked to pesticide exposure: neurodegenerative diseases, especially Parkinson’s disease, and cancers, notably blood and prostate cancers.
When observed with toxicological laboratory tools, pesticides appear to be a well-known and controlled health risk, but epidemiological data provide a completely different picture, by objectivizing very real effects without being able to precisely quantify these effects due to the complexity of farmworkers’ exposure to pesticides. Contrary to toxicity tests conducted during risk assessments, epidemiological studies expose the relationships between the advent of certain diseases and pesticide exposure in general. However, it is much more difficult for them to refine their results by highlighting relationships between diseases and pesticide exposure in particular: indeed, exposed populations are in most cases too small in number to allow epidemiologists to produce – and reproduce – statistically significant results on them.

Why do toxicological data prevail? The case of glyphosate

Regarding risk assessment and management policies, it is striking to note that the complementarities between these two disciplinary perspectives on the effects of pesticides remain underdeveloped. Despite the accumulation of worrisome epidemiological data, risk assessment models are still essentially based on toxicological knowledge. This preference is attributable to the elective affinity between pesticide governance methods and toxicologists’ microscopic approach, which isolates each of the active substances and enables risk management through a reduction or ban on uses of a given product appearing to be particularly harmful. 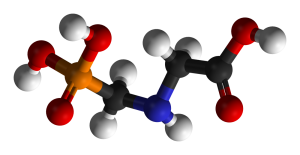 Conversely, the difficulties that epidemiologists face in producing statistically reliable data on the effects of specific substances are an obstacle to policy consideration by the authorities in charge of pesticide control.

The glyphosate case is particularly illustrative of this difficulty. Given the massive agricultural use of this product and the number of farmers who have been exposed, epidemiological data exist on the link between this product and certain cancers, especially non-Hodgkin’s lymphoma. But these data are subject to interpretation. The International Agency for Research on Cancer see them as “limited” – but significant – evidence of the carcinogenicity of this substance. 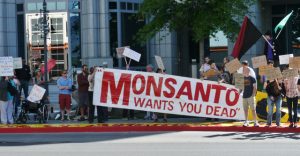 For agencies in charge of the regulatory assessment of pesticide risks, they are too limited to prove that this link is not the result of statistical chance.

The need (and difficulty) of thinking differently

Over the past years, some of these agencies have given thought to how epidemiological data might be integrated into the assessment of pesticide risks. This is the case of the Environmental Protection Agency in the United States and of the European Food Safety Authority in the European Union. However, for the time being it appears that epidemiologists

have only marginally been associated with these initiatives, which are led by these agencies’ toxicologists. The danger is that this might lead to a growing number of exogenous and rigid formal requirements on epidemiological studies for their data to be included in the risk assessment, to the detriment of the frequently complex alignment of protocols with the realities of the studied issues. As a science of reality, epidemiology is a form of knowledge that is not as easy to standardize as laboratory toxicology. To best use all the available data to more effectively protect populations exposed to pesticides, policymakers will need to abandon the case-by-case and substance-by-substance approach and consider more structural, and politically more costly, changes in agricultural policy.

Jean-Noël Jouzel – “Becoming a Victim of Pesticides : Legal Action and Its Effects on the Mobilisation of Affected Farmworkers“, Sociologie du travail, Novembre 2015.