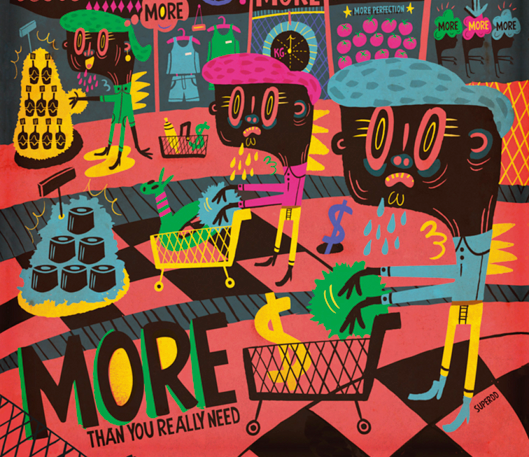 by Sophie Dubuisson-Quellier,
CNRS Research Director at the Science Po Centre for the Sociology of Organizations 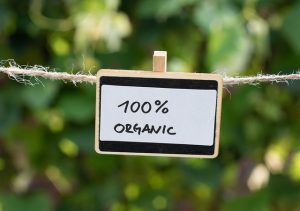 Have consumers become the new arbiters of economic relations? Can they pressure companies? If so, how? These questions are relevant at a time when consumers are increasingly mobilizing to support a number of causes through their purchases and lifestyles, such as the fight against global warming, biodiversity conservation, animal welfare, the economic development of agriculture producers and labor protection. Responsible consumption reflects the idea that our choices can go beyond out desires and wishes and take into account collective objectives. Consumption then becomes a function of ethical, social and political principles rather than simply individual interests.
But in reality, this responsibility results from the work of civil-society associations, and to a lesser extent of public authorities, to build consumers’ reflectiveness and make them conscious of threats to the collectivity and of their own responsibility in the development of the underlying economic drivers. Three kinds of tools have been deployed to forge this position, which maps the contours of today’s responsible consumption.

Consuming while respecting the environment

A first tool consists of questioning the responsibilities of both businesses and consumers. Calling for the boycott of a product or brand and developing name and shame campaigns are tools that NGOs use to underscore the externalities or hidden costs linked to the activities of certain companies. The idea is to show, for example, that the frequent turnover of some products, like clothes, affects the environment due to chemical treatments and energy and resource consumption linked to their production and transportation. Some NGOs also highlight the significant social costs of this overconsumption, which comes at the cost of difficult labor conditions for workers in the countries to which the production is outsourced. 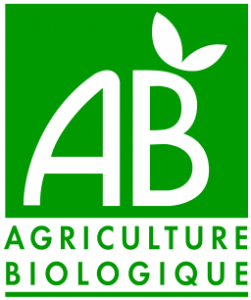 A second tool consists of guiding consumers in their choices so that they favor products with fewer environmental and social impacts, and helping them identify greenwashing. To this end, associations produce buying guides, educational materials and labels. The latter have especially grown and aim to help consumers identify the best products advancing given causes. These include organic farming, fair trade, animal welfare, forestry production, sustainable fishing and social quality. These private regulatory mechanisms are complicated to set up. They are based on intervention methods that activist organizations do not traditionally pursue: organize consultations to define standards, fund advertising and marketing to raise awareness about the labels, establish traceability systems, etc. 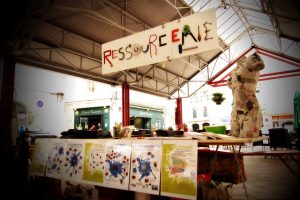 These initiatives form a dense associative fabric that shares and disseminates the mechanisms of an alternative consumption to the one delivered by the market. The idea is to promote conservation over abundance, repair and recycling over replacement and disposal, sharing and pooling over property, and responsibility and involvement in the governance of economic systems over consumer sovereignty. These experiments are part of a large laboratory of social innovation that yields a reflection closely tied to the environmental, social and economic issues of contemporary societies, in France and in many other countries.

Because responsible consumption is mostly pursued by a particular social category of consumers, it only marginally affects the practices of the great majority. Responsible consumers represent a very small fraction of the population* – those who strongly embrace this reflective position out of activism or as part of an identity-building process, and often a combination of the two.
However, responsible consumption is not pointless, because its drivers are primarily collective rather than individual. Like any activist action, it produces many more or less expected effects. It plays a considerable role in the visibility of both defended causes and promoted solutions. This visibility in turn facilitates uptake by both public and private decision-makers, who project what they see as important sources of electoral or commercial reward. 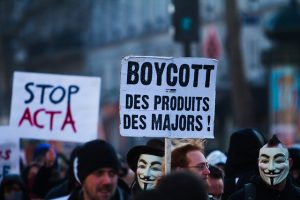 This is especially true because the most responsible consumers are far from being politically disengaged. On the contrary, they are strongly mobilized in the more traditional forms of political participation and have significant purchasing power. While consumers have not massively and radically changed their ways, there are now alternative representations of consumers and their responsibilities and of moral consumption frameworks. Responsible consumption incarnates another representation of what consumption should look like, based on moral imperatives that differ from those of consumerist societies. Step by step, it encourages public authorities to reorient business practices towards greater consideration of collective issues. Responsible consumption is one of the drivers of change in our societies. It has played an important role in raising the visibility of several environmental problems in the public sphere, be it pesticides, food waste, and more recently planned obsolescence.

*According to the French agency for the development and promotion of organic farming (called Agence Bio), in 2015, 69% of French people claimed to have consumed organic food, but this figure covers both regular and occasional purchases. According to the minister of agriculture, only 6 to 7% of purchases are direct. See the 2017 Agence BIO / CSA consumer index (in French).