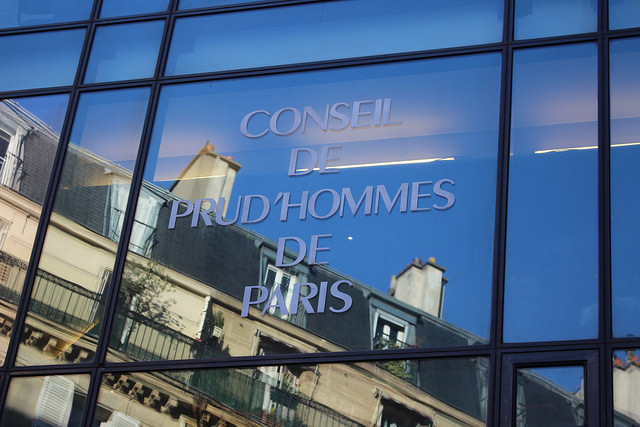 What are the conflicts in professional relationships in France?

What are the open or latent conflicts in the workplace? How are they regulated? 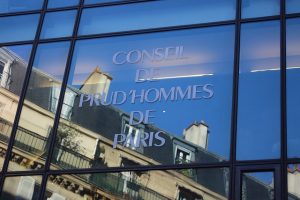 These two questions are the focus of the REGULTRAV (labor regulations) research project led by CSO researcher Jérôme Pélisse as part of a contract with the Ministry of labor, employment, professional training, and social dialogue.

The research objective is to understand evolutions in professional relationships in France, based on their percolating tensions and structuring conflicts. Focused on modes of labor regulation, this research also aims to study the implementation and consequences of Labor Code reforms adopted between 2015 and 2017.

Workplace conflict is addressed in terms of open or latent conflicts, and of regulatory activities, like formal or informal arrangements and negotiations aiming to manage the forms of cooperation and conflicts of interest that arise in corporate professional relationships.

The first step is to analyze how different modes of regulation combine by focusing on three of its dimensions: an actor, a form, and a regulatory issue. 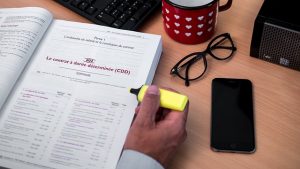 First, the analysis will examine management representatives, be they bosses, heads of institutions, heads of social relations or human resources, operational managers, or workshop managers. The actions of all these actors are rarely analyzed. While the merger of staff representation bodies imposed by ordinances adopted at the end of the 2017 constitutes a key issue for coming years, and will be studied by many researchers, the team also intends to consider the leadership and management policies of elected union representatives and delegates. The hypothesis here is that evolutions in the profiles and roles of these actors shape the transformations in professional regulations, the issues placed on the agenda (or not), and the nature of interactions with staff representatives.

Next, we will study how tensions can be expressed in uses of the law, and even of justice. The idea will be to analyze the deployment of legal or judicial remedies used by actors to deal with the tensions they confront in workplaces. The hypothesis is that professional relationships are taken in a simultaneous process of going to court (i.e. the of law as a framework and reference, influenced by recent institutional evolutions) and sidestepping the courts (less use of the judicial system, and notably of labor courts – a trend that has accelerated sharply since 2016-2017).

Finally, work time will be the third subject of analysis. Along with salary, it is an essential dimension of work and employment that continues to crystallize many tensions. Work time has undergone profound transformations under the effect of the increased time flexibility required of (but also requested by) workers: Sunday work, variable schedules, teleworking, etc. Evolutions are currently underway in the digital area. Finally, work time is at the heart of the latest legislative evolutions, current negotiations, and recent inter-professional conflicts. The hypothesis here is the maintenance, if not the return, of issues surrounding work time in professional relationships that appear both at the institutional level (with the 2016 labor law in particular) and in daily interactions that link actors in workplaces. The idea will be to study how these issues are changing, and how actors confront each other, negotiate, and cooperate to manage them (including, notably, Sunday and nocturnal work).

The different levels of regulation

The second part of the research will explore different levels of regulation and the way conflicts and arrangements primarily form at the local level of the company and institution.

A first approach will focus on the individual level – that of employees – by drawing on the REPONSE employee database. The idea will be to study the process of transitioning from individual tensions and conflicts to collective forms of mobilization. We will seek to understand who is mobilizing (or not) and in what context. 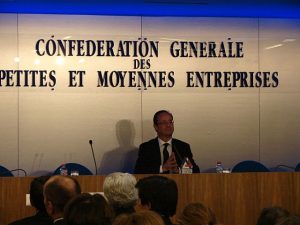 This analysis will examine labor tensions and regulations in PMEs where individual conflicts are the main, if not sole, form of conflict, with collective conflict appearing to be less important. The hypothesis here is that this type of context strongly shapes the nature of workplace regulations.

Finally, we will look at the socio-productive fabric more broadly. The idea here will be to tackle the observation of an increased segmentation of production between small and large institutions, and between independent and group institutions, according to types of capital and economic and financial valorization, of sectors, and of the workforce that structure these labor regulations. The “institution” category actually needs to be taken apart despite its legal homogeneity. The analysis will seek to study the conflict and modes of regulation of these universes separately, without ignoring the inter-linkages between these production worlds: order-giving and subcontracting relations; vertical, horizontal, and networked modes of governance, etc. We will use statistical analysis to highlight the main drivers of this segmentation in production and in the dynamics that determine the structure of conflicts and labor regulations in each of these production worlds.

The project will use the results of the de REPONSE survey (Professional relationships and corporate negotiations), of which the 5th edition took place in 2017 and which includes three bases: management representatives, labor representatives, and employees. The researchers will furthermore produce sixteen corporate monographs developed on the basis of interviews, observations, and documents. Six of them will go deeper by interviewing many actors: labor and management representatives of course, as well as employees, labor inspectors, lawyers, local union and employer association members, etc. The research will also relate to the sociological literature on professional relationships, organizations, labor, law, and social movements, which has renewed itself over the past ten years.