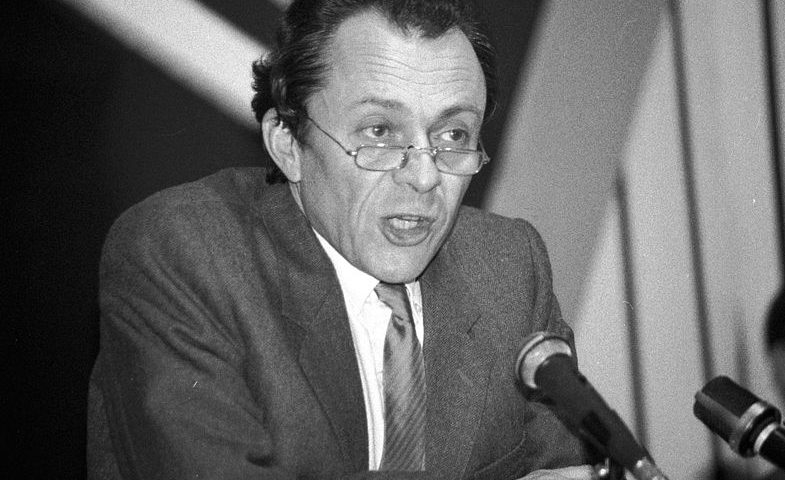 Pierre-Emmanuel Guigo, a recent Sciences Po PhD graduate in history, traced Michel Rocard’s relationship to the media in his thesis: “The communication complex. Michel Rocard between the media and public opinion (1965-1995)”.
The approach sheds lights on many moments and aspects of Michel Rocard’s political trajectory, from his initial popularity to his gradual retreat. More broadly, this analysis shows the importance of the relationships between political life and the media and seeks to explain its transformations.
This research received the 2017 research award from Ina THÈQUE, a recognition on top of the three awards – the Jean Jaurès Foundation award, the Ina THÈQUE recognition award, and the François Mitterrand Institute recognition award – that Pierre-Emmanuel had received for his book “Le chantre de l’opinion – La communication de Michel Rocard de 1974 à 1981” [The cantor of opinion – The communication of Michel Rocard from 1974 to 1981], derived from his Masters thesis.
Presentation by the author (choose subtitles in english)

Pierre-Emmanuel Guigo is currently a lecturer at the University of Paris-Est Créteil (UPEC) and a member of the Center for research in comparative European history. He has continued his research and is about to publish a biography of Michel Rocard with Perrin that traces the journey of an extraordinary man, whose many achievements like peace in New Caledonia, the RMI (minimum wage) and CSG (health insurance) endure to this day. 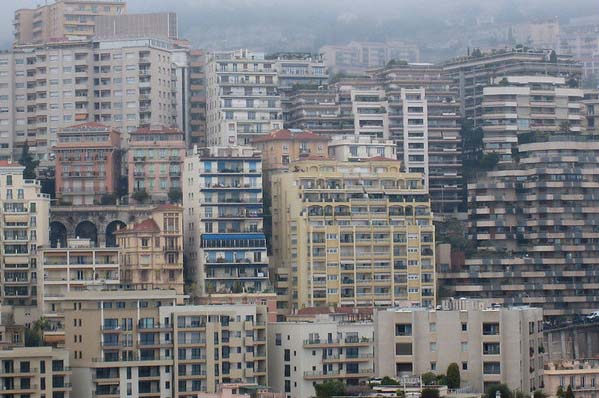