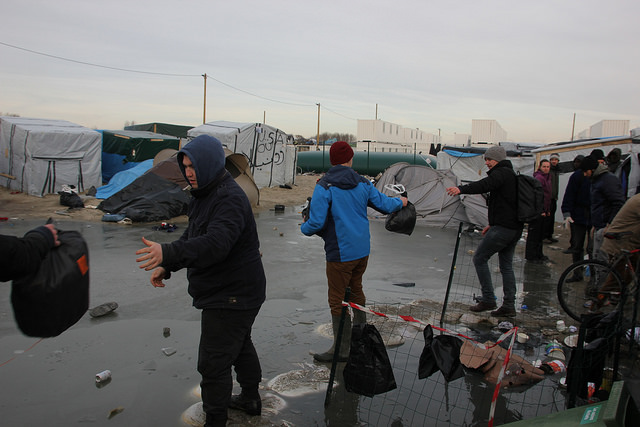 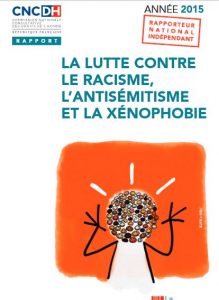 Contrary to popular misconceptions, tolerance towards the “Other” is growing in France…

The first surprise from the survey conducted in 2015 is that after dropping between 2009 and 2013 the level of tolerance has considerably grown since 2014: the results are counterintuitive to say the least, considering the rise of the Front National, the deterioration in the economic situation, and especially the terrorist attacks. Yet tolerance towards Muslims has been growing since 2013 and dramatically increased after the Charlie Hebdo and Hyper Cacher attacks. The trend is general and applies to all minorities, even the one most discriminated against – the Roms, whose image is slowly improving.

Another highlight is that while a right-wing political affiliation remains a decisive factor in rejecting the Other, it is among the ranks of the right that tolerance has grown most strongly since 2014, after this group registered the largest fall between 2009 and 2013. The same phenomena can be observed among practicing Catholics, who were previously most set against Islam and minorities. The rebalancing can be correlated with low ideological porosity between the electorate of the Front National and that of the Republicans; the growing popularity among the latter of Alain Juppé, perceived as being less to the right and more intransigent towards Le Pen’s party than Nicolas Sarkozy; and Pope Francis’ message of tolerance.

Beliefs that are still deeply rooted

However, shadows remain. Certain prejudices are still going strong, such as the belief that immigrants take in more social benefits, or the feeling that certain behaviours can sometimes justify racist reactions. And the idea that an “anti-French” racism exists has peaked. 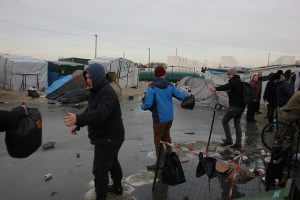 Finally, respondents were divided in their reaction to the migration crisis, which was unfolding during the survey. Be they refugees or migrants, and regardless of country of origin, a small majority agreed with the principle that all should be welcomed, but believes that the situation does not allow for such a policy to be implemented, and that underprivileged French people should be given priority. With regard to terrorism, security was paramount. Almost all respondents approved the extension of police powers, even to the detriment of individual freedoms.