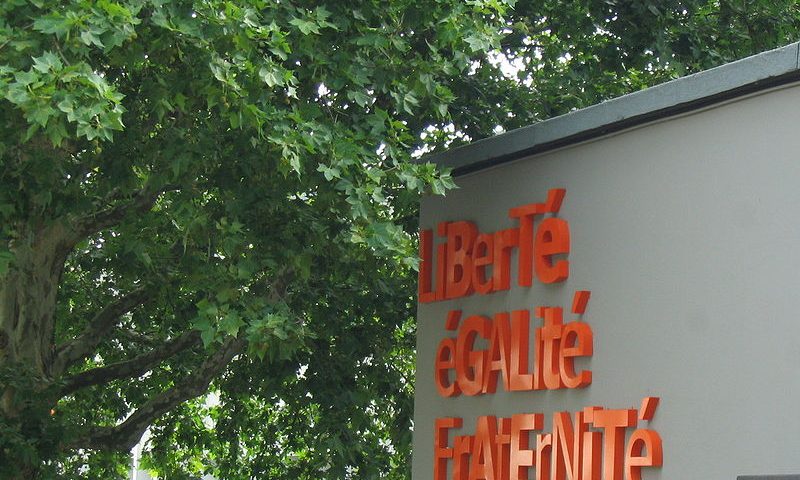 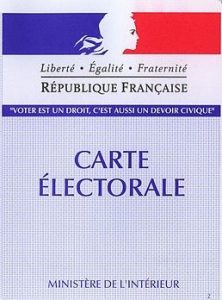 Citizenship that goes beyond individuals

In his work on citizens of immigrant origin, Manlio Cinalli argues that existing theoretical approaches in the literature are limited to focusing on individuals, that is, on the question of who is inside or outside the body of citizens. Thus, he highlights the excessively normative orientation of studies on citizenship that use a conceptual framework in which the nation state plays an almost hegemonic role with its power of control over the boundary of its national community.

Conversely, Manlio Cinalli’s studies seek to emphasize the ontological realities of citizenship, from a relational approach allowing him to establish a fundamental distinction between two dimensions of citizenship: a “vertical” one and a “horizontal” one.

Intervening in the public arena

First, the vertical dimension refers to the “bottom-up” exchange – between the governed and those governing – that occurs via citizen political activities and the granting of legitimacy to elected representatives/politicians, as well as to “top-down” exchanges, via the representation requirement and the responses that those who govern are supposed to provide to meet the expectations of those governed.

This approach allows for a focus on the opportunities that institutions and public policies offer in terms of access to political decision-making, for example through the constitution of systems that grant groups at risk of exclusion more visibility and capacity for direct political intervention.

Regarding the descendants of Muslim migrants, a good example of this type of intervention is that of the Conseil Français du Culte Musulman (French Council of the Muslim Faith), which can intervene and have its voice heard in discussions on the integration of Muslims, as well as undertake actions on its behalf. 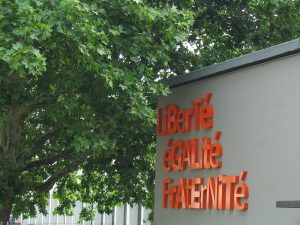 Freedoms common to all

The second dimension of citizenship is horizontal because it is characterized by the idea of common belonging that citizens acknowledge and that is concretely based on protections the state guarantees. In other terms, a horizontal conceptualization of citizenship promotes the idea that citizens are primarily perceived, and perceive themselves, as common holders of certain unconditional freedoms. With regard to the descendants of Muslim migrants, the many overhauls of systems to fight discrimination, and participation in very open associative environments offer researchers areas to explore to appreciate the quantity and quality of horizontal citizenship.

A multiplicity of possibilities

On this basis, Manlio Cinalli’s objective is to take into account the possible relationships between the vertical and horizontal dimensions, and to consider the many dynamics and evolutions of citizenship that occur at the intersection of these two dimensions. Through the study of citizenship as a relational field, it then becomes possible to understand the dynamic processes of building different kinds of citizenship and to grasp the various dynamics of political integration in terms of participation, values and trust.

Impacts at the intersection of citizenships

The various interactions and possible combinations also enable the formulation of new hypotheses to explain observable variants in terms of the political integration of citizens, whether these variants are observed at the local or national level, or with different groups likely to be excluded. Thus, a situation characterized by high levels of vertical citizenship coupled with high levels of horizontal citizenship is a predictor of greater participation, and possibly fuller political integration, even when the subjects of citizenship belong to groups at risk of exclusion 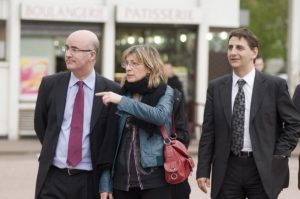 Defining and drawing on concordances

In other words, the theoretical framework of relational citizenship allows for consideration and understanding of a whole “range” of citizenships resulting from a complex interaction between social and political structures, as well as the impacts of different variants regarding the political integration of citizens, and their movements and organizations. Finally, this approach enables evaluation of the extent to which the social and political environment is coherent with individual dynamics – those of the citizens – and with the dynamics at the intersection of those governing and the governed via their mobilization, decisions, and discourse.