What civil and administrative law have in common 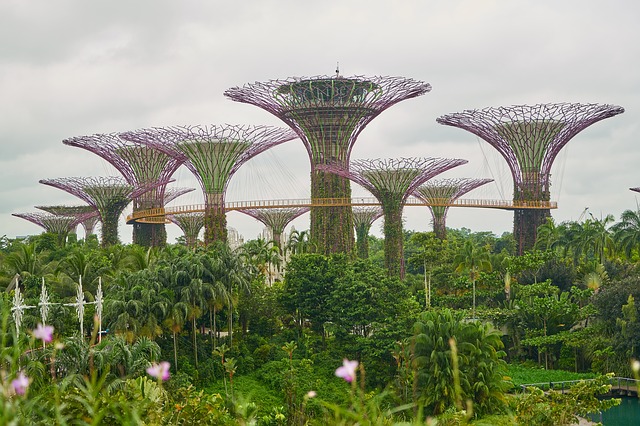 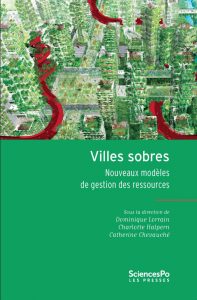 Green, sustainable, compact, frugal, resilient, and intelligent cities… In all the world’s big cities, environmental urgency has led to the proliferation of urban projects to reduce pollution, waste, and environmental footprints. Different models of optimal natural resource management have emerged to recast urban land and service management (water, waste, energy). The terms of the debate often boil down to a choice between the pursuit of massive investment programs in big technical systems and the implementation of decentralized, miniaturized, and even individualized solutions for buildings, city blocks, and neighborhoods. However, between “business as usual” and decline, a third path is apparent: frugality.

The emergence of a new approach: frugality.

In an urban context, the notion of frugality is essentially based on a principle of optimization that seeks to limit pressure on natural resources through circular exchanges (symbioses) and recycling processes predicated on the establishment of new coordination at the micro (building, city blocks, neighborhood) or macro (functional metropolis) levels. The search for solutions in ways to organize neighborhoods, urban technical systems, buildings, and their interactions, has translated into an unprecedented ferment in wastewater processing techniques, energy storage and recovery, and analytics. But beyond the announcement effects, what are these experiences worth? What are their limits?

The first observation resulting from the study is the ambiguity of the notion of frugality. Its contours are undefined and characterized by a proliferation of initiatives, projects, and slogans. There are as many definitions of frugality as there are experiences, some of which appear to be instances of greenwashing or of a desire to be labeled “frugal and smart”, while others are at the origin of in-depth transformations in the way of conceiving and managing urban services. Beyond this observation, the study also enables, on the basis of robust data, a reflection on environmental transition pathways.

The big gap between objectives and results 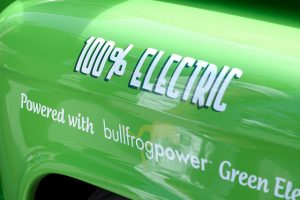 First, interest in practices and technologies promising greater frugality is real and is being concretized in solutions resulting from matches between actors with reform projects and private industrial or service operators.
While cases of circular exchanges (symbioses) abound, many results remain partial. What do these decentralized symbioses and solutions represent in relation to the overall consumption of the metropolises where they are introduced? Are they part of a transformation in the metropolitan system or are they innovative but one-off experiments? Fieldwork highlights the enormous gap between the advertised political goals and the results obtained on the basis of these one-off projects and “high tech” technologies. Furthermore, these experiments remain very local: biogas stations allowing waste/energy symbioses in Geneva or wastewater/energy and food waste/energy symbioses in Vancouver. Alongside these experiments are “more “high tech” projects like the growth in China’s sustainable proto-neighborhoods, which attempt to reconcile, in the context of urban planning policies, high growth needs with the fight against pollution. 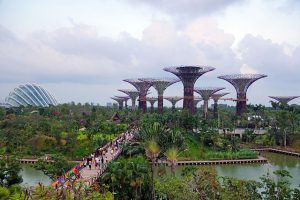 At the other end of the spectrum of these highly localized experiments, the case of Singapore underscores the magnitude of the resources needed to proceed, at the city-state level, to the conversion of a “low tech” water sourcing system into a “high tech” one. The frugal city project is an integral part of the national independence strategy; it yields a structuring of industrial excellence sectors and the development of cutting-edge technologies.

The studies also show how the quest for frugality exacerbates inter-organizational, -territorial and -sectorial coordination issues, justifying the introduction of instruments of different natures: chips and sensors are deployed on a wide scale to provide real-time information on the resource’s uses and consumption levels. Another observation is the pervasiveness of methods – lifecycle analyses, carbon footprints, environmental footprints – that complete the cost approach and structure investment choices. Finally, integrated sectors take shape within a given sector – for example, on the basis of wastewater treatment and reuse – and valorization loops. When possible, symbioses form between sectors. 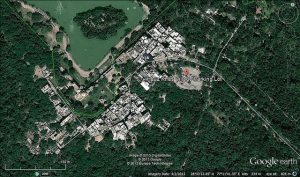 However, ambiguities also appear here, linked to the scale of performance measurement: the results can significantly change depending on their level of consolidation (building, island, park, or metropolis).

Why do some cities, at a given point in time, launch experiments that break with the dominant model without having any certainty about the results? What are the triggers? The explanation varies according to dynamics specific to urban societies and the urgency of the problems. Some of the motivations for change are identified: 1) the willingness to limit the negative externalities of economic growth, and to “value” some through waste/energy or wastewater/energy symbioses; 2) the desire to consolidate a political independence project within a national territory, as observed in the canton of Geneva and the Amsterdam-Schiphol airport platform, or to assert national independence, like Singapore; 3) the environmental urgency created by the accumulation of sources of pollution and water stress in the context of climate change, as observed in Lima, Windhoek, and Delhi. Apart form Vancouver, and contrary to expectations derived from the literature, environmentalism ultimately plays a limited role in the search for increased frugality.

Firms, cities, states… Who are the change actors

We also identified some patterns in change management. On the basis of existing research, we hypothesized that urban businesses and cities play a central role in the search for new resource management models. In fact, these two types of actors directly contribute to the dissemination of technological innovations essentially focused on infrastructure and services (water, waste, etc.). Meanwhile, firms’ choices are guided by research and development strategies, with infrastructure and service markets restructuring around the emergence of decentralized technical solutions and high-value-added processes. These include utilities, construction groups, major manufacturers, engineering firms, and new digital players. In emerging countries, new entrants are regional multinational firms from Singapore, China, India and Brazil, supported by their respective states. In these areas, they are partly dependent on public authorities’ choices and investment priorities. For the most innovative technological processes, the activism of urban political elites offers the opportunity to benefit from life-sized laboratories, which offer windows likely to accelerate the dissemination of these technologies. 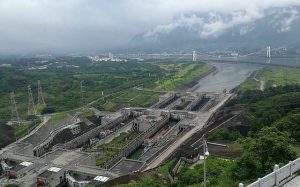 Finally, secured dedicated funding and the priority, or even strategic aspect of water and energy demand management justify the adoption of rules that derogate from common law to plan and manage this equipment.

However, the case studies show that the role of urban businesses and political elites in steering these operations should not be overestimated. Thus, the strategic role of cities is attributable less to their steering capacity than to their status as a privileged space for intervention and experimentation. In all the studied cases, states play an essential role in driving change and orienting the strategies of cities and businesses: hierarchy of priorities and location of pilot projects, adaptation of regulations and norms, and prioritization of technologies through public subsidies, tax incentives, and capital funding. 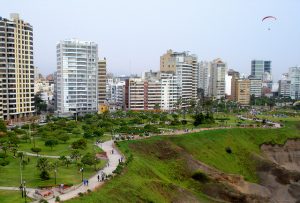 This trend is more particularly marked in the case of industrial parks, airports, and leisure areas. In the metropolises of emerging countries (Lima, New Delhi, and Windhoek), the studies also confirm the role of international organizations and development aid agencies as vehicles for technological and institutional innovation. Despite fundamental differences, these pathways share an important characteristic: an absence of linearity that can be explained by resistance encountered in the studied cities, be it sectorial resistance to the introduction of symbioses, the social acceptability of residents and inhabitants, and finally, resistance linked to the functional perimeter of the frugal city, which does not necessarily intersect with that of political and institutional boundaries. 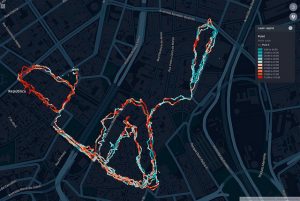 One of this study’s main lessons is to show that a comparative and interdisciplinary approach is particularly fruitful for analyzing the development of the frugal city. Contrary to exclusively technical approaches focused on smaller scopes – building, city block, neighborhood – the approach developed in the book enables a questioning of the economic, political, and social challenges of these local strategies at the scale of the city, and even the metropolis. This appears to be all the more necessary that the deployment of frugal city strategies underscores the gap between a functional metropolis and politico-administrative boundaries, and highlights the needs for coordination and integration caused by the fragmentation and intertwining of decision-making levels and remits within the same given territory. 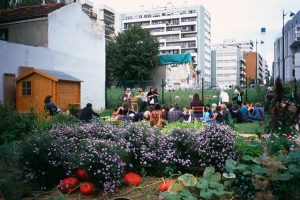 Finally, while the frugal city does not represent a rupture model, the call for frugality helps rethink the terms of the debate on the redistribution of resources and growth. While frugality does not automatically benefit the most destitute populations or meet resource conservation objectives, it does invite competing actors to redefine their capacity to access the resource. In this respect, the march towards frugal cities heralds a reconfiguration of political, economic, and social relationships in cities.

**Some of these field studies were conducted as part of the SYRACUSE project (ANR funding, 2012-2015).