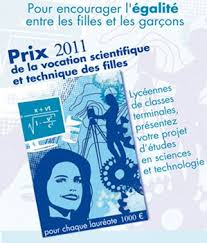 Improving the status of women and challenging gender inequalities was one of the most significant social transformations of the 20th century. What role did public policies play in this social change? Anne Revillard tackles this question in her book ‘The cause of women in the State. A comparison of France and Quebec’. Her approach is to study the evolution of numerous governmental institutions (ministries, secretaries of state, advisory boards) that have been tasked with promoting women’s rights since the 1960s. The different names given to these institutions – “women’s issues”, “women’s rights”, “equality”, “women’s status” – reveal their fragility and convey the change in behaviors, values and meanings over time. 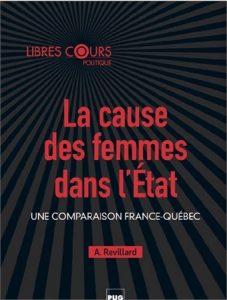 The book addresses these issues by comparing the French and Quebecois cases. It places the institutions in a broader context including women’s and feminist organizations, governmental and supra-governmental actors, experts and women themselves. Anne Revillard reflects on the questions and debates that shaped this policy: professional equality, parity, the fight against violence, and the challenging of gender stereotypes. A field study, including interviews and archives, assesses both the public figures associated with this policy (ministers and state secretaries) and the less visible players who defended the cause of women through administrative work behind the scenes.

This study reveals a constant interplay between public action and activism. The entry of activists into the state apparatus, feminist socialization by institutions, and the struggle within government to change the law and public policies, attest to the fact that dissenting policy and public policy are two sides of the same coin. In the tension between proximity and distance to power, the action of these institutions is of relevance to the sociology of social movements and of public action. 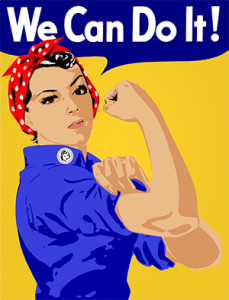 We can do it

The challenge of representation

These policies defending the cause of women go after various dimensions of gender inequalities, be they material (wage inequalities, non-recognition of domestic work), symbolic (social status of wives and daughters) or power-related (fight against violence, women’s access to the political sphere and to positions of responsibility). Their modernizing thrust sometimes risks alienating part of their target audience, as recently illustrated by debates over headscarves and over prostitution. Thus, the political dimension of these institutions is also reflected in this representation challenge: whose women’s cause is being defended? The author stresses that inclusion is the major challenge facing equality policies.

Anne Revillard is a sociologist and Associate Professor at Sciences Po and researcher at the Observatory for Social Change (OSC) and the Laboratory for Interdisciplinary Evaluation of Public Policies (LIEPP).

Creative Commons Attribution-NonCommercial-ShareAlike
When the state champions the cause of women. A historical perspective.