“Proposals from a researcher for universities” (Propositions d’une chercheuse pour l’université, Presses de Sciences Po) the latest book by Christine Musselin, CNRS research director at the Centre for the Sociology of Organisations, is unlike any of her many other publications. As an expert on higher education, which has been the focus of her research since the 1980s, she offers specific and concrete courses of action to improve the university system.

This book is timely: in preparation for drafting the Multi-Year Research Programming Act, the Ministry had asked three working groups to provide recommendations, which were submitted in the fall. Various stakeholders in French higher education (conference of university presidents, conference of the grandes écoles, Alliances, unions, etc.) shared the wishes and expectations of their members.

Basing proposals on a scientific analysis of public action

Paradoxically, while the current government has expressed regret that researchers are not sufficiently involved in designing and implementing public policy, researchers focused on academic policy have not been invited to provide input based on their work during this exercise. This book seeks to partially address this “oversight”. Its objective is clear: to draw on research findings on French higher education in order to propose courses of action and reorganization. It is based on the idea that one of the indispensable – though never sufficient – conditions for change is a solid analysis of the existing situation: this is precisely what research can provide.
In each of the three parts structuring this book (the public steering of higher education and research, the internal workings of universities, and academic careers), Christine Musselin begins by synthesizing – in the form of findings and diagnoses – the main lessons learned from her research on universities and higher education systems in France and abroad. Starting from this stance, which is unusual for a researcher, Christine Musselin goes further and embarks on an exercise that few academics pursue: formulating proposals that might solve some of the problems raised by her diagnoses. Each of the chapters is thus organized in two sections: the first presents the findings and the second suggests proposals. 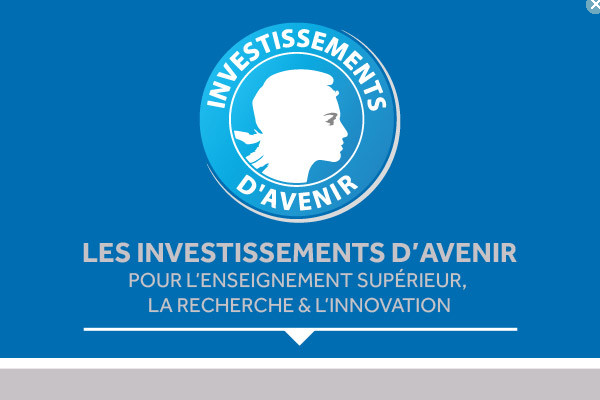 We will not unveil the proposed courses of action here, many of which are debatable, if not controversial. Readers can discover them in the book.  But what are the issues they address?

Rethinking the allocation of university budgets

A first issue concerns higher education policies, particularly those that have sought to combine competition (via the selective calls of the excellence initiative programme) and cooperation (via so-called “locational” policies aiming to bring together institutions in a same area, with more or less flexible conditions). Although these policies have not been entirely successful, they have helped increase differentiation in the university system. In the process, they made it necessary to rethink the way public budgets are allocated to universities in order to account for the greater diversity of institution types. The author sees a great risk of always watering the same plot of land if resources are concentrated on the “major research universities” and if the same resource allocation algorithm is used regardless of the institutions. 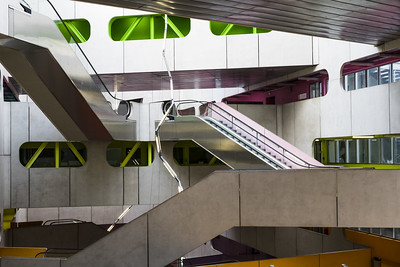 This second issue is equally important. Indeed, the organizational specificities of academic institutions shape how leadership can be exercised within them. In France, university presidents and deans have no-confidence relationships: the former do not trust the latter and prefer to rely on an ever-increasing number of vice presidents to connect to their base. Meanwhile, deans, whose remit has been reduced over time, rarely embrace their institutions’ policies. More broadly, Christine Musselin notes that the separation so strongly staked by the actors themselves in the French case, between the responsibilities of the institutions’ (“administrative”) central services and those of the (“political”) university officials elected by councils has become counterproductive. It is often a source of conflict, notably because the vice-president in charge of an area expects the relevant central service to follow his guidance and be at his orders. The latter does not always do so and neither does its supervisor, the Director General of Services. Finally, the increasing number of vice-presidents also tends to divide exercise responsibilities into frequently hermetic silos. 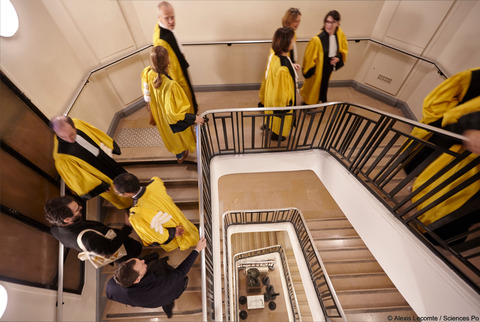 The third issue is career transformation. Indeed, the hiring process, which in the 1970s was based on a national competition where positions and candidates were relatively undifferentiated, has evolved into a labour market where universities seek specific candidates to meet their particular research and teaching needs. Current hiring procedures, including compulsory processing through a central body – CNU (National Council of Universities) – are no longer suitable in light of these developments. They are also not compatible with their counterparts abroad, particularly in Europe where a wide variety of university career management systems coexist. Moreover, universities still do a poor job of integrating new hires. The latter are often assigned to tasks that professors with more seniority do not want, even though research shows that the first years of employment are fundamental to careers.

The projects proposed in this book cannot all be pursued at once and should be prioritised. They are also likely to provoke opposition, and may not even all be desirable. This book is laudable for opening the debate and identifying several challenges that French universities should address rather than ignore.