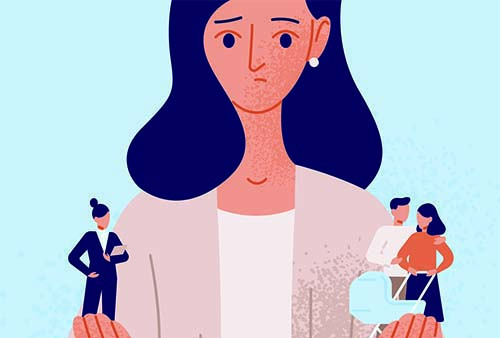 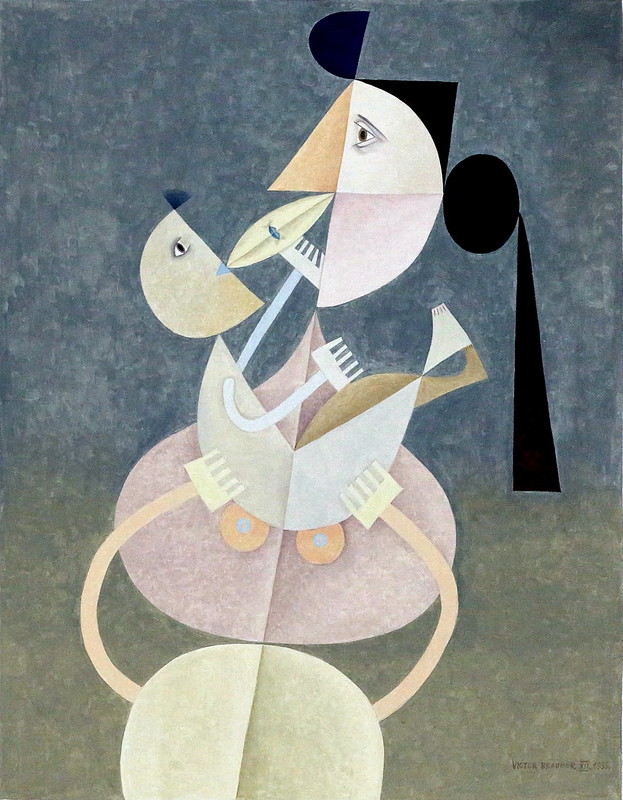 Family policy expansion – and in particular childcare – is one of the hallmarks of welfare state’s transformation. Paradoxically it unfolds in a context of austerity. Emanuele Ferragina, a researcher in political economy at the OSC and LIEPP, introduces in an article published in the Review of International Political Economy, a new theoretical and empirical approach to understanding this phenomenon observed in 23 OECD countries.

Legitimised by their electoral success, leaders of mainstream political parties across the political spectrum, from Tony Blair to Angela Merkel, have used the development of family policy as a tool to transform the welfare state into an ‘enabling state’; that is, a state that facilitates, helps, and empowers individuals without assisting them. While childcare is considered the ‘future’ of social protection and its expansion a necessary condition to achieve both greater gender equality and mitigate the social reproduction crisis; minimum income guarantees for families with children are looked upon as a relic of the ‘past’, a type of social protection connected to the old and patriarchal male income earner model. Few might disagree that we need to provide childcare services to ‘good’ parents that take care of their children and work, and few might disagree that ‘good’ working parents are more deserving than unemployed or poor people. However, in many high-income countries – those affected by a structural economic crisis and the increasing precarization of employment – this widely spread discourse seems to conceal a cruder reality for low-income mothers and families. 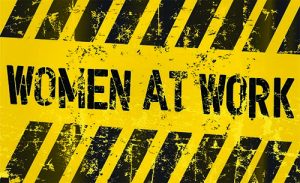 Starting from this observation, Emanuele Ferragina suggests the existence of a ‘double movement’. On the one hand, the broadening of family policy centered on childcare – coherently with welfare state retrenchment – appears to provide further incentives for mothers to more readily to accept low salaries in a service-based economy; on the other hand, it serves partially to liberate mothers from social reproduction tasks, and it fosters the overall shift toward a dual earner model. This first movement characterizes family policy expansion to be another tool to foster neoliberal capitalism. Meanwhile, the second one instead shows that family policy expansion is instrumental to support working parents with young children and to meet increasing care costs in a more gender-friendly context.

Empirical evidence indicates that in the vast majority of OECD countries, the first movement, towards precariousness, is more prevalent than the second one, toward support for young parents. Notable exceptions are Scandinavian countries, which were the first to expand family policies and appear to have struck a balance between the two movements. Scandinavia aside, Emanuele Ferragina notes that the use of childcare services is closely linked to household income and the mother’s level of education, especially in France; this magnifies the negative distributional effects of cutting minimum income support for families with children in favour of childcare.

Linking these results to critical feminist analyses of the political economy, the author asks whether family policy expansion has been instrumentalised also within neoliberal discourses as yet another ‘faux feminist’ tool. The undeniably positive effects of high-quality childcare seem to obscure the fact that expanding childcare, at the detriment of income maintenance, has negative distributional effects for low income families, and it can lead to higher pressures on wages at the bottom end of the income distribution. The increasing participation of women in the labor market is still strongly characterized by persistent occupational and industrial segregation, gender pay gaps and gender precariousness. In a context of welfare state retrenchment, the expansion of family policy does not seem to significantly challenge long-standing class and gender inequalities, but, in the transition from the Fordist (i.e. prevalence of male industrial jobs) to the post-Fordist model of employment (i.e. femininisation, tertiarisation, precariousness), contribute to perpetrate them under new forms.

Thus, the expansion of family policy expansion is neither paradoxical nor acting in opposition to welfare state retrenchment. It rather coherently shifts resources from lower to middle-upper classes in the vast majority of OECD countries.

The need for a new analytical framework

This type of study, which considers several dimensions of the same issue, shows the need to combine comparative public policy analysis and political economy. Policy expansion does not intrinsically carry positive or negative consequences for either the entire population or the lower class. Too often studies that measure only the marginal effect of policy change have held the upper hand. However, they ignore the source of finance and how a policy is positioned within the political economy of welfare state change and the social structure. Comparative social policy and political economy scholars should join forces to challenge simplistic narratives on the effect of policy change that pervade the public domain. Studies of this kind – grounded in different policy domains – can help to reinforce dialogue between two areas of study that, even if common ground is shared, often remain isolated from each other.

Emanuele Ferragina is an associate professor in sociology affiliated with the OSC and LIEPP of Sciences Po. He conducts research in comparative social policy and focuses on family policies and the labour market.