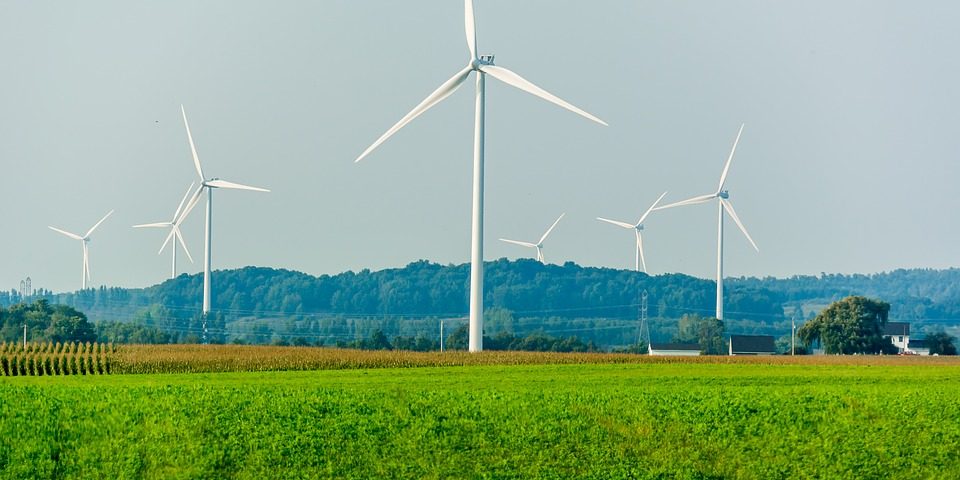 Understanding the interactions between renewable energy and territories

It has become imperative to make our societies progress towards an energy transition. Territories have been recognized as major actors in economic and social development. But we know little about what renewable energy can provide the latter and vice versa.

As a major investor supporting territorial, environmental, energy, digital, demographic and social transitions in France, the Groupe Caisse des dépôts [a public sector financial institution] has considered this question as a crucial element in informing its strategy.
What could be more instructive than knowing how different actors – political, economic and social – became involved in renewable energy? What could be more essential than knowing the results of their actions?

Acting on this idea, the Groupe Caisse des dépôts entrusted François Bafoil, CNRS research director at Sciences Po’s Centre for International Research, with the management of a research project* aiming to examine these questions in the light of several European cases. 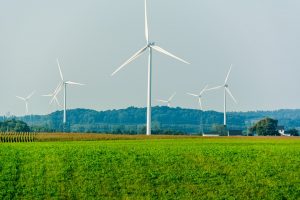 In 2009, as part of its “climate & energy package”, the European Union (EU) set objectives for 2020 that appear to be attainable: increase the share of renewable energy in the European energy mix to 20%, reduce the CO2 emissions of EU members by 20%, increase energy efficiency by 20%.

However, the question of the energy transition’s added value in terms of employment and innovation is still being debated. While no objective has been set in this area, the bulk of the equipment –such as photovoltaic panels – is imported, mostly from Asia. But many jobs will need to be created to mitigate the social consequences of the decline in nuclear and coal. To date, EU policies have focused more on policies supporting demand – especially through feed-in tariffs – than on network structuring that would help European companies successfully compete.

The role of industries and of territories

In this context, the study first seeks to identify the European industry’s strengths and weaknesses in renewable energy, and then to provide a detailed analysis of how 4 subnational territories (1 Danish city, 1 German region and 2 metropolitan territories in France) structure the networks needed for the energy transition.

Here the study draws on an analysis of indicators illustrating the dynamics that have unfolded since the beginning of the energy transition: patents filed, type and location of jobs created, evolution in market shares, etc.

The contribution of different actors 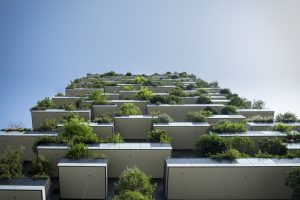 The study is also based on interviews conducted within the Directorates-General of the European Commission involved in various aspects of the energy transition* as well as within the European Parliament. Other interviews were conducted at the national level in the countries involved and sub-state territories studied.

The idea here is to identify for each institutional organization in place, the local, national and European funding mobilized; the industrial actors involved; and the role of hubs (or competitiveness poles) and of innovation, training and export-promotion policies.

The study will end in February 2019. Before the final report is submitted, several meetings will be held with CDC leaders to discuss the observations and reflections resulting from the studies conducted in the territories involved. The work will also be exploited in planned seminars to be held at CERI.

*Title “Network structuring in the energy transition at the national and territorial levels”. This project involves Rachel Guyet (CERI research fellow) and Gilles Lepesant (CNRS, UMR Geography-Cities, associate researcher at CERI). It follows up on another study conducted in the same framework in 2015 and entitled: “Renewable energy: national strategies, network structuring and innovation in France, Germany and Great Britain” (pdf, French).

**Five EU directorates-general will be involved: the ones in charge of the single market, industry, entrepreneurship and small businesses (DG GROW); of energy (DG ENER), of research and innovation (DG RTD); of climate  (DG CLIMA) and finally the one in charge of competition (DG COMP).