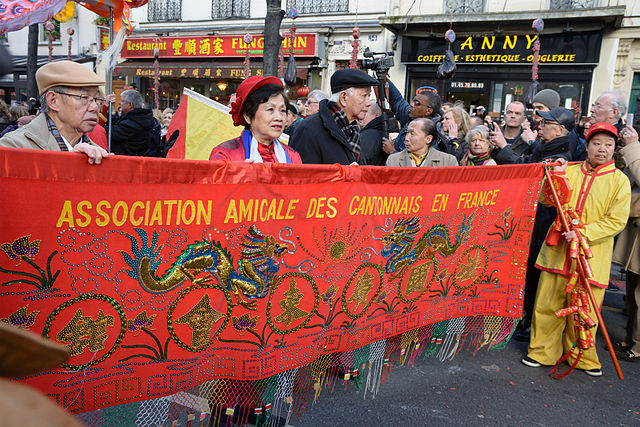 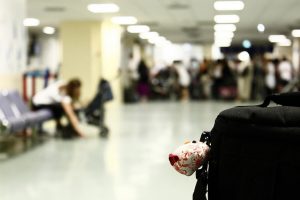 Continuous advances in transportation and communication technology have facilitated the circulation of humans and information beyond the borders of nation-states, enhancing migrants’ capacity to maintain strong ties with their country of origin. This has led researchers to see them as central figures in transnationalism, or as “transmigrants”. In his article “Varieties of Transnationalism and Its changing Determinants across Immigrant Generations: Evidence from French Data”*, published in International Migration Review, Mirna Safi exploits data from the Trajectories and Origins (TeO – Trajectoires et Origines) survey produced by INED and INSEE to compare the transnational ties of two generations of immigrants. These ties are broadly defined to include all types of practices and activities involving people, groups and spaces located outside France. 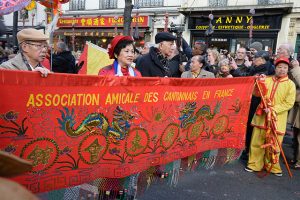 The author begins by going over the role played by the concept of “transnationalism” in the classical theory of the assimilation of immigrants. She highlights how the concept provides a way out of a linear conception positing the convergence of an immigrant population’s practices with those of natives over time and generations. Transnationalism proposes a simultaneous consideration of relationships maintained with the country of origin and of integration processes in the host country. In particular, the article raises the question of the evolution of transnational relationships from one generation to the next: should one expect, as many authors suggest, that the second generation’s contacts with their parents’ country of origin will weaken? Do children reproduce the practices of their parents? Does the generational evolution of transnationalism depend on the types of transnational links? 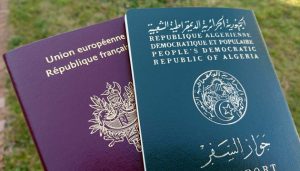 An exploratory analysis yielded a grouping along three dimensions: socio-political, economical and “re-migration” (activities related to the (re-)migration plans of surveyed individuals). The survey also allows for a very granular characterization of respondents: by socioeconomic status, migration year, religion, practiced languages, perceived discrimination, exercise of citizenship, feeling of belonging, etc. Thus, four groups of explanatory variables were introduced in the models seeking to explain the different levels of transnational engagement: one measuring “transnational exposure” (family members in the country of origin, double citizenship, multilingualism), one describing the context of reception in French society (feeling of discrimination, perception by others), one linked to ethno-racial origin (country or region of origin, religion), and finally one specific to each of the immigrant generations (legal status for the first generations, parent-to-child transmission and social mobility for the second generations).

The intergenerational impact is not predominant

The results show that a mix of determinants very similarly affects the first and second immigrant generations’ propensity to maintain transnational ties: for example, the socioeconomic situation (transnationalism increases with education and revenue) and exposure variables (it is stronger with double nationality or a command of several languages). The study also shows that a weakening of transnational links from one generation to the next does not occur across all the types of ties or all the origins. Finally, the author explores the great variety of practices that exist within each of the generations and shows that ethno-racial origin and religious variables appear to be the most relevant explanatory factors. These findings suggest that the concept of immigrant generation should be reassessed in integration theory, and that the first and second generations of immigrants should not be seen as homogenous groups.