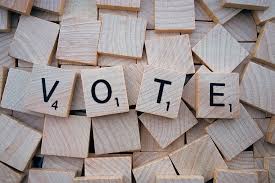 Sciences Po researchers are focusing on new factors likely to impact voting. These include the importance of assets and of psychological factors such as the feeling of downward mobility, emotional attachment to a candidate or public reaction to traumatic events.

The role of assets 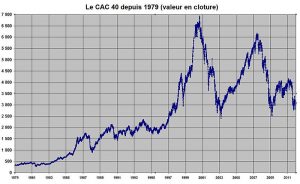 In his article The persistence of the asset effect in French presidential elections, Martial Foucault (& alii) revisits the seminal research of Jacques Capdeville and Elisabeth Dupoirier, emphasizing that their relevance is even greater today given that assets increasingly determine the level of “wealth”. He complements the original research with a risk dimension and notes significant differences between stockholders and households owning real estate or secure savings (livret A accounts). He also distinguishes between votes sanctioning or rewarding past politics that are more or less favorable to their asset type. Risk asset holders are more right leaning than voters with forms of savings that have a guaranteed return and are highly regulated. Finally, he calls for greater consideration of this neglected factor, which provides a more accurate characterization of voters’ wealth than work income. The latter has long been used without much explanatory success.

The devastating effects of downward mobility and feelings thereof

As Nonna Mayer, Nicolas Sauger, and Jan and Alisson Rovny show in an analysis of the 2014 European elections (Outsiderness, Social Class, and Votes in the 2014 European Elections), social class plays a smaller role in voter behavior today than membership in two “new” categories that are characteristic of globalized post-industrial society: that of “insiders” whose situation is not threatened and that of outsiders who are experiencing downward mobility or are exposed to it.

This analysis is confirmed in research devoted to the feeling of social downward mobility conducted by Luc Rouban, who focuses on voters’ subjective representation of their economic situation. He shows that this perception, which is darker than reality itself, plays a significant role in the increase of votes for extremists. 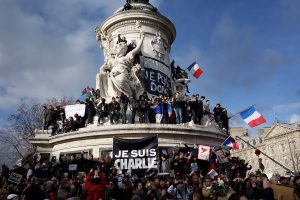 Another psychological factor studied by our researchers is attachment to candidate’s personality rather than his/her platform. This factor plays a greater role at the local level than at the national level, where candidates’ “personality” is certainly considered, but is closely tied to the values that the latter embody, as Pascal Perrineau highlights in his note “Rightwing primaries: the importance of sensibilities, the impact of personalities”.

Also of interest is the emotion elicited by traumatic events such as the 2015 and 2016 terrorist attacks, which brought security concerns to the fore without – notably – causing an increase in the level of intolerance, as shown in the report on the fight against racism, anti-Semitism and xenophobia, to which several of our researchers contributed. The effect of the attacks was also reflected in a change among leftwing voters: they expressed greater confidence in French democracy and its leaders, but were more likely to support restrictive security and migration policies.

Meanwhile, as part of the 2017 French Election Survey, Martial Foucault and Pavlos Vasilopoulos polled 24,800 French people before the regional elections in December 2015, several days after the Paris and Saint-Denis attacks, and found that anger – not fear – is the key propeller of the National Front’s rise in the thirteen new regions, via a mechanism of political polarization and disruptive emotions. 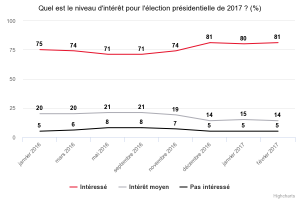 Election surveys are much more precise today than just a few years ago: longer timeframes, greater frequency and more respondents. Thus, CEVIPOF’s 2017 election survey covers 25,000 voters, or quadruple the number involved in a similar survey conducted in 2012. Another development is the definition of more detailed criteria such as levels of analysis that go down to the neighborhood. More information

Election studies have also internationalized in terms of methods and of data comparison and sharing.

For example, in 2012 and 2017 the Centre for European Studies participated in the international Comparative studies of electoral systems program, which includes election data from 50 countries. Also worth mentioning is the European Election Study, which was pursued in conjunction with a dozen European research centers. This survey enabled the measurement and analysis of the European economic crisis’ impact on the European elections.

Next article: Does the media shape elections?