Defending Humanity by Protecting its Heritage 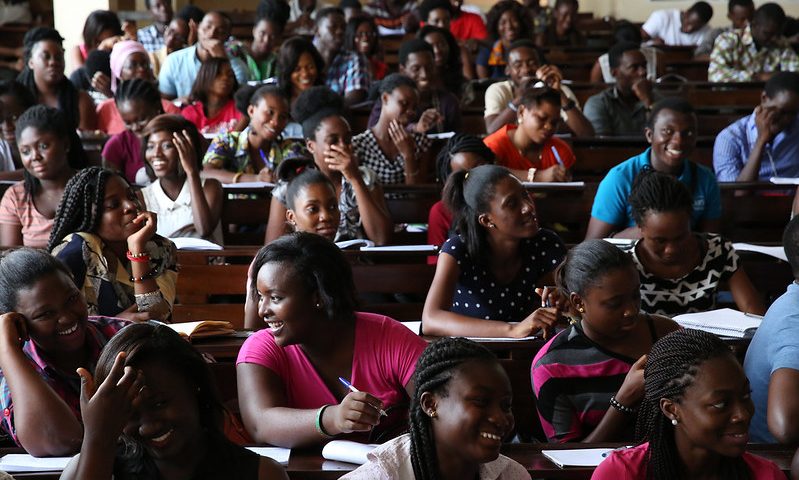 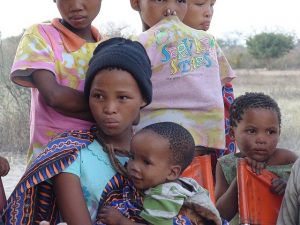 Studying the demographic transition in developing countries calls for a long-term perspective. Taking into account intergenerational dynamics, as well as the evolution of technical progress, enables identification of the drivers of increased female education, which has multiple positive consequences, both individual and collective.
What are the driving forces of this virtuous circle? How are they transmitted and what are their effects in the middle and long run? These are the questions addressed in a recently published article by Angela Greulich, researcher at the Observatoire sociologique du changement, Nguyen Thang Dao (Osaka University) and Julio Dávila (Nazarbayev University & Université Paris 1 Panthéon Sorbonne).

A Process of Growth Throughout Existence

In this research, we theoretically and empirically study the consequences of the narrowing gender gap and education gap in emerging and developing countries. We take into account the role of technological advances in the demographic transition and economic growth. We do so by developing a model in the tradition of the unified growth theory that captures the process of growth throughout human existence. 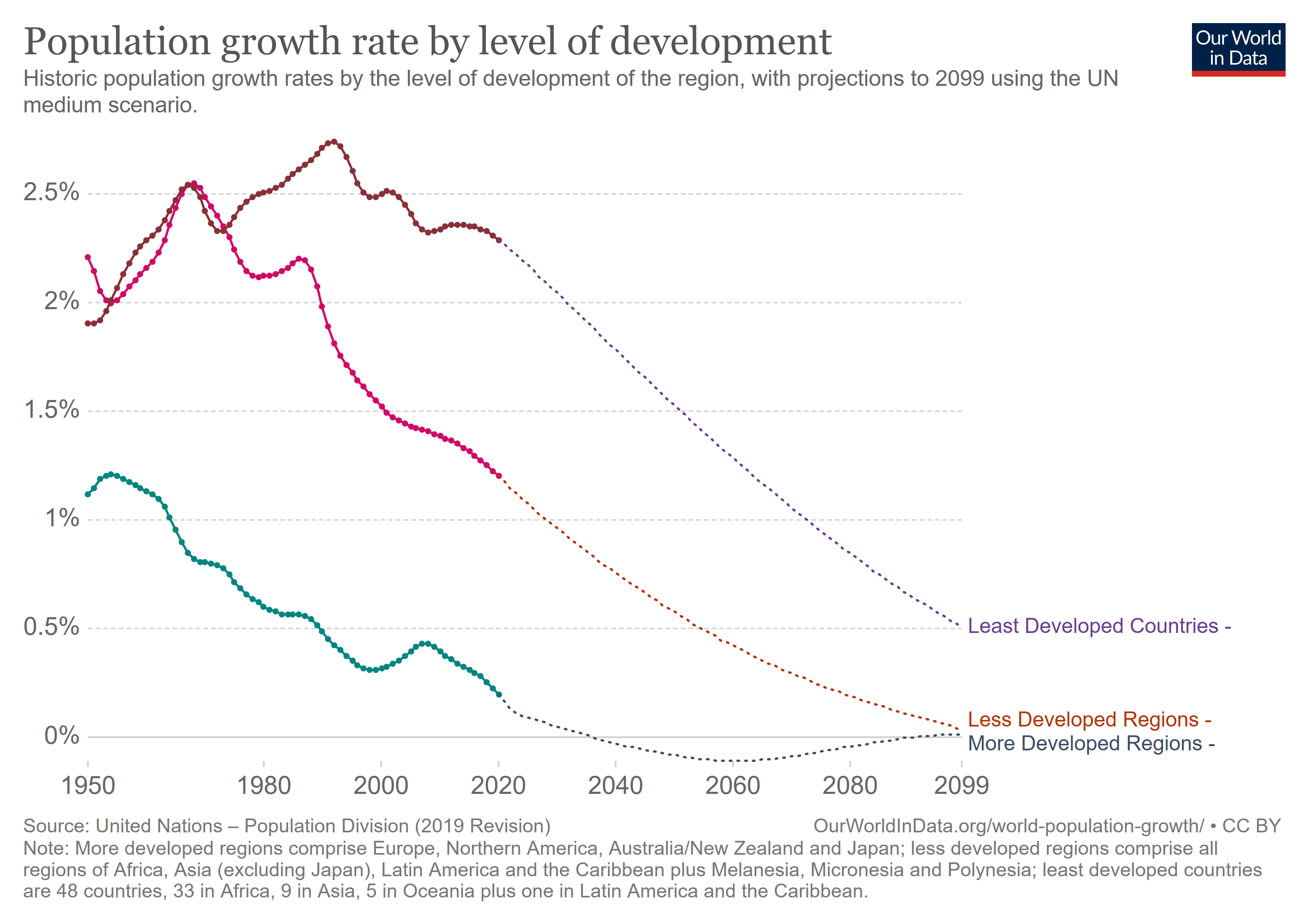 To explain the demographic transition of emerging and developing countries, our approach focuses on technological progress, in particular the innovation and diffusion of time-saving home appliances.

To understand the crucial role of technological innovations on fertility and on human capital formation (skills, abilities and talents of workers) in emerging and developing countries, three consecutive mechanisms must be distinguished: 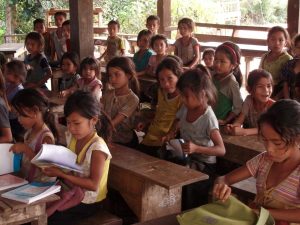 —Second, the higher female labor force participation encourages parents to invest more in the education of their daughters (second generation). The higher expected return of education (higher female wages) thus increases their daughters’ years of schooling. This improves gender equality in education and increases the ‘opportunity cost’(2)In a situation where one is faced with several choices, the opportunity cost of a given choice is the best gain that can be obtained by choosing one of the other choices. of child rearing (the implicit wage loss of staying at home to look after children). This increasing cost then leads to a decrease in fertility.
—Finally, narrowing the gender gap in education through increased investment in female education increases average human capital, which in turn stimulates technological progress (the third and subsequent generations). This positive loop results in the transition to a lower fertility regime and accelerated economic growth.

The Role of Technological Progress

In order to empirically estimate the effect of the diffusion of time-saving home appliances on fertility in less developed countries, we use the logarithm of the density of telephone subscriptions (number of fixed and mobile telephone lines per 100 inhabitants). The advantage of using a logarithm is that it captures proportional rather than linear changes. A 10-year forward gap is applied (i.e. telephone density is observed 10 years later than fertility), as telephone lines were diffused later than time-saving home appliances such as refrigerators, washing machines, kitchens, ovens, electric irons, vacuum cleaners, etc.)
In order to model this relationship, we used a regression model with country-specific and year-specific effects (fixed-effects model). This type of model makes it possible to control for country-specific variables that are constant over time, and to capture the influence of global trends over time. A series of control variables (GDP per capita, population density, exports, child mortality) make it possible to distinguish the role of technical progress from that of other forms of progress: economic, social and institutional. It should be noted that results are robust when using other measures of technology diffusion, such as the percentage of the population with access to electricity or ownership of a refrigerator.
The curve in the figure below illustrates the estimated within-country variation (red line) between the total fertility rate (TFR) and the density of telephone subscriptions, and contrasts it with real observations (blue dots). 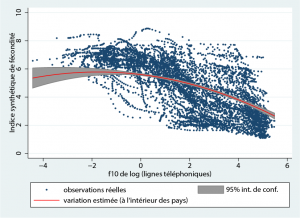 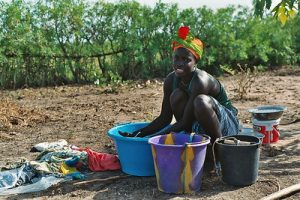 The Crucial Role of Female Education for Economic Growth

Thus, the role of technological progress and its consequences on the education of women is clearly part of the underlying mechanisms of the accelerated demographic transition that can be observed in many developing and emerging countries. This study highlights the crucial role of female education in economic growth. Technological progress can potentially increase female labor market participation, not only by freeing women’s time from housework due to the appearance of time-saving household products, but also by leading households to reduce fertility. The driver here is an increase in the return of female human capital, which increases the opportunity cost of children. Increased investment in women’s education in turn accelerates technological progress, creating a virtuous circle able to trigger sustained economic growth.