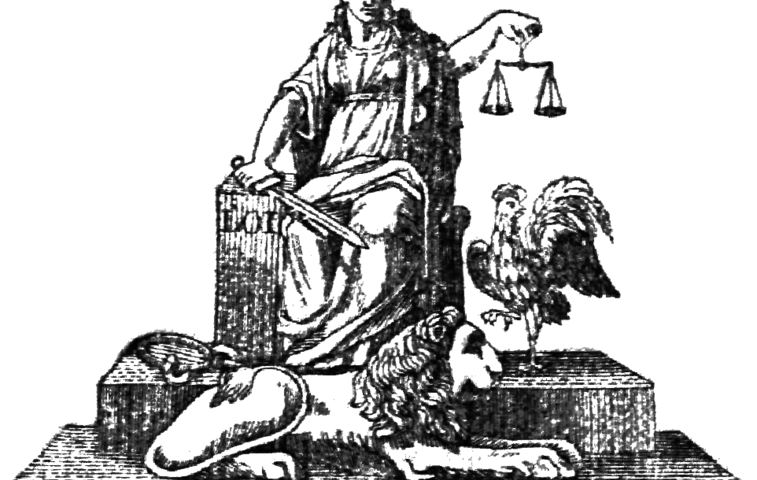 From elected officials to democracy, trust is lacking

As underscored by Luc Rouban, Daniel Boy and Jean Chiche in their analysis of the first trust barometer produced in 2009 (Trust is all of its states), the distrust of politics that appeared at the end of the 1970s has considerably grown, evolving into a rejection of the “system”. According to recent results from the Barometer of political trust, analyzed by Bruno Cautrès, only 11% of respondents claim to trust parties, and 70% believe that our democracy does not work well. Less pronounced at the local level than the national level, distrust is also linked to the level of education, socioeconomic status, age, and political affiliation. The highly educated, the wealthy, the elderly, and supporters of moderate parties are the most trustful, although seniors’ “trust” in politics has been declining due to a feeling of abandonment.

The research also shows major differences in the criteria used to assess the political class: the highly educated and the moderate value the skills and “style” of politicians, while the less educated and extremists assess elected officials on whether they fulfilled their promises. However, the way in which politicians’ results are assessed is problematic.

Produced by CEVIPOF since 2009, the Barometer of public trust provides a measure of trust in political, social and economic actors.

France is not an isolated case In their recent book “Pourquoi détestons-nous autant nos politiques” (Why do we hate our politicians so much?), Emiliano Grossman and Nicolas Sauger underscore that political distrust exists in many countries and that France does not top the charts in this area. To understand the mechanisms at play, the two researchers emphasize structural elements. First, they highlight that distrust is not equivalent to suspicion. The former reflects a demand for a better democracy and actually helps improve it by leading, for example, to greater – albeit imperfect – oversight of campaign financing. Next, they show that the growing number of sources of information has made citizens more demanding without implying greater knowledge of the results of political actions. Indeed, people tend to especially retain information that supports their opinions, particularly through social networks. Finally, they emphasize the impact of institutions on the level of trust between citizens and politicians, and advocate that political rules should not be defined by politicians themselves but rather by independent institutions.

Institutions to the rescue of elected officials? Another author emphasizing the importance of institutions is Patrick Le Bihan, who is committed to demonstrating that beyond purely electoral aspects (monitoring campaign funds, voting methods, etc.), many institutions – and not necessarily the most visible ones – have a role to play in strengthening the credibility of elected representatives and their legitimacy vis-à-vis voters. They particularly do so by shaping the way elected officials account for the actions they were elected to undertake. He also sheds light on the importance of the role of unelected players, such as judges, whose oversight impacts citizens’ trust in democracy. In a recently (re)published guide on presidential elections, Olivier Duhamel shows to what extent switching the schedule for presidential and legislative elections and shifting to five-year terms – reforms that were both enacted in 2000 – have changed outcomes.

Holding legislative elections after the presidential elections has made it easier to form a parliamentary majority strengthening the legitimacy of the executive, previously weakened by cohabitations.

However, the shift to a five-year term has been a double-edged sword from the outset. Intended to strengthen the accountability of the executive, it can on the contrary lead to a lack of presidential distance and too little government freedom vis-à-vis its parliamentary majority. The fear that this might strengthen the president’s hand to the detriment of the government has been confirmed fifteen years later in light of the hyper-presidency and the government’s difficulty of detaching from its majority without paying the high price of invoking article 49.3. These developments have swelled the ranks of the already numerous proponents of a 6th Republic Another emerging and often bemoaned development is the professionalization of politicians. In a research project on the work of local elected officials, occupational sociologist Didier Demazière shows that these paid officials develop specific skills in a world that is not very open to the uninitiated. He also studies the complexity of forms of remuneration and resulting inequalities, as well as the consequences of the natural instability of elected positions given the recurrence of elections, and “securement” provisions aiming to mitigate them.

Next article: Beyond our borders