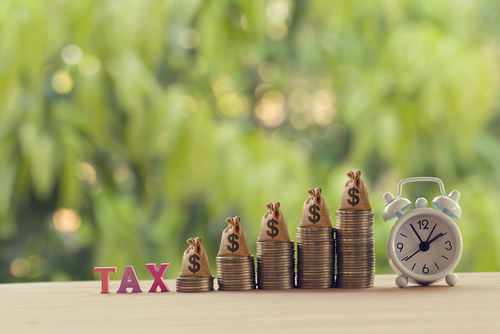 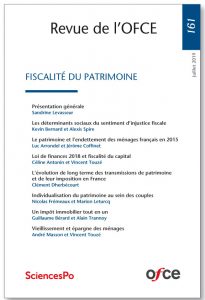 The issues of population aging and savings are intimately linked. Their relationship shapes the intergenerational distribution of wealth, and more importantly, the way in which savings can be invested. OFCE economist Vincent Touzé and André Masson (CNRS-EHESS-PSE) focused on this issue with long-term implications in a documented study on Household aging and savings: how to promote a better accumulation of capital? (in French – OFCE Journal, special issue on wealth taxation, 2019). Interview.

Sylvie Le Golvan – In your study, you note the massive growth of inheritance in our societies. Why is this a problem?

Vincent Touzé – In this article, we return to a historical trend: the accumulation of assets by French households. We describe a phenomenon of “patrimonialization” by describing its four components: 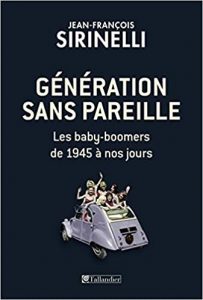 Current seniors belong to the first generation of the so-called “golden” baby-boom generation. Born between 1943 and 1957, this generation lived through a period that the historian Sirinelli referred to as the “4Ps”: Peace – France has not experienced a significant war event since 1962; Plentiful Employment – this generation entered the labor market at a time when unemployment was low and career prospects were strong; Prosperity – their professional career was characterized by high wage growth, lower social taxation of earned income, and pension schemes with generous payouts; and finally, belief in Progress – steady technical and social “progress” that resolved many difficulties.

This context was especially conducive to a great accumulation of assets. But the situation has changed, with younger generations facing a number of difficulties: reduced labor market access, far-off retirements, limited asset building, dimmer prospects for wage growth, and high social security contributions.

SLG – What are the consequences of this configuration? 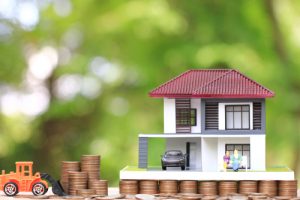 VT: The patrimonialization phenomenon is potentially detrimental to the economy. First of all, it raises a question of efficiency in terms of production, since household savings allocations are out of step with the nation’s long-term needs. We believe that these assets are overinvested in real estate (60% of total assets) and life insurance (15%), which is fiscally attractive.

Second, this concentration of assets raises two social justice issues related to intergenerational equity: first, following generations do not have the same asset-building prospects; and second, the assets of senior citizens will be unequally inherited.

SLG: How are household savings mainly allocated in our ageing societies?

VT: Asset accumulation generally meets three needs: precaution, life cycle, and dynastic altruism. Precautionary savings aim to create a “nest egg” in the event of hardship, such as, at the end of the life cycle, the risk of becoming dependent. 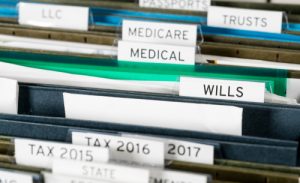 It is a form of self-insurance. Life-cycle savings are based on the anticipation of lower income in retirement. Finally, dynastic savings follow a family strategy. The idea is to leave “something” to one’s descendants. If this family transmission takes place before death, it is considered a donation. If it occurs after death, it is a post-mortem bequest.

The allocation of savings is generally based on a tradeoff between variability and expected return. The nature of the variability of the return presents specific features depending on the type of asset chosen (real estate, bonds or equities) and on the investment timeline. Investment in the productive sector is certainly riskier in the short term but more profitable over a long period. In a way, the current massive ownership of real estate and life insurance products reveals a form of asset tension that is not very forward-looking.

SLG: What is the impact of senior citizens’ capital accumulation on the standard of living of future generations? 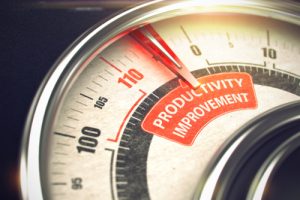 V.T : The impact is significant because there is a link between investment choices and labor productivity. These two elements follow different timelines but over time shape each generation’s potential benefits. Younger generations have access to work tools and innovations resulting from investment and R&D choices made by previous generations. Their labor productivity and remuneration will depend on this productive performance. In return, the older generations – the retired ones – benefit from pensions financed via pay-as-you-go, i.e. with contributions deducted directly from earned income. “Good” pay-as-you-go pensions therefore depend on high labor productivity, while “good” wages result from the wisdom of past investment and R&D choices. It is also useful to recall that the development of an effective productive tool also depends on past public investment choices in both tangible assets such as public infrastructure (transportation and communication networks, hospitals, public buildings) and intangible assets such as education and research.

SLG:  You call for greater solidarity on asset transmission to promote intergenerational equity. Do you think this is an achievable goal? 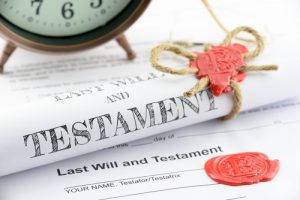 V.T : Our article proposes several remedies to correct the imperfect allocation of savings. The idea is to lengthen savers’ timeframe. The solutions we cover include the “Impher” reform (inheritance taxation) recommended by André Masson (2015) in his article on “How to justify an unpopular increase in the estate tax” (OFCE Journal, n°139). The latter aims to promote better intergenerational circulation of assets. This would involve increasing taxes on late transmissions – in this case involving the post-mortem estate tax. The tax change would encourage senior citizens to pass on their property earlier in order to avoid a greater estate tax. Meanwhile, less altruistic parents who do not want to pass on their assets early enough would see their family’s assets taxed more heavily at the time of inheritance. This surplus tax revenue could then be used for socially optimal purposes, such as financing the investment projects of young entrepreneurs with little capital and no significant family support. The Impher reform would have the merit of encouraging the circulation of capital to younger generations, who have a high remaining life expectancy and are therefore more likely to invest in long-term projects. By securing additional tax revenue, this measure would also make it possible to support, via a wealth transfer, a dual objective of inter- and intra-generational equity.

SLG:   What are your proposals to encourage long-term investment? Does Europe have an active role to play? 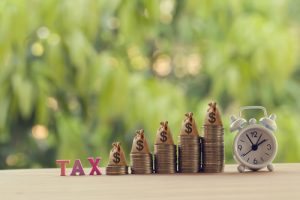 V.T: We consider that asset taxation should be heavier on savings invested in low-risk, short-term investments and, more importantly, encourage savings invested in the productive sector over the longer term. It could be useful to develop “long-term investment” savings products that would be the main vehicles benefiting from favorable taxation. This would be the case of “trans-generational” investments held – if applicable – over two successive family generations and subject to highly inheritance tax term. The managers of these funds would be required to seek long-term returns (long presence in the capital of companies, demand for long-term returns, and renunciation of short-term speculative gains) and also to meet social and environmental responsibility criteria. We also call for the creation of specific sovereign wealth funds. These public funds could, for example, consist of compulsory contributions from salaries. These levies would enable employees to acquire additional pension rights through capitalization and thus compensate for part of the anticipated fall in the level of pay-as-you-go pensions. Bond issues could provide additional public funding. The capital raised would be used to serve a genuine collective investment strategy in sectors deemed strategic (health, new technologies, agriculture, and defense). These investments would also help facilitate the inevitable and indispensable ecological transition. 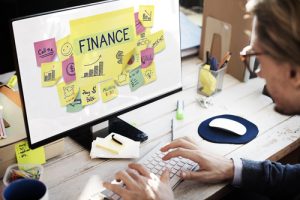 At a supranational level, a European sovereign wealth fund would have many merits in supporting strategic sectors and public investments with transnational impacts. The issuance of long-term European public debt would enable the mobilization of significant capital to endow this fund. In the COVID-19 era, let us not forget that while the wealth of nations and their capacity for resilience are based on each citizen’s willingness to mobilize to save lives and preserve the economic system, they equally depend on past public and private choices, some of which are very old. These have ensured an efficient and immediately operational productive structure that can respond to our currently particularly urgent and important needs. The investment choices we make today will be vital for decades to come.