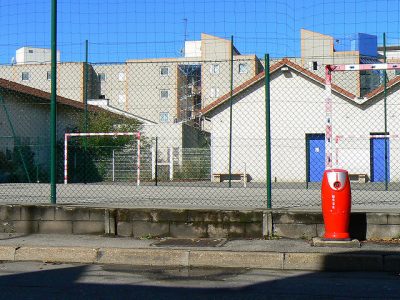 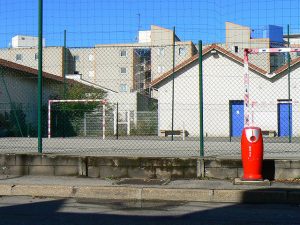 Urban segregation is a dominant theme in the public debate, and is often denounced as the origin of divides, apartheid, and ghettos confining the poor and immigrants. But to denounce without understanding, or even hold the victims responsible for their marginalization, is not to see the processes involved, beginning with the self-segregation of the upper classes.

The objective of this book is to first provide the intellectual tools to characterize segregation in cities, to take into account its most often relative nature, its varying intensity, both socially and spatially, and the different types of urban spaces it produces. The comparison between cities and between countries is key to understanding this range of situations.

Another goal is to discuss the different intertwined processes that produce segregation and are linked to three types of causes. First of all, structural economic causes that are expressed by an unequal spatial hierarchy. Next, double-edged political causes, including ones aiming to reduce inequalities and segregation and others that, to the contrary, promote inequality and enhance the advantages of privileged classes. And finally, causes stemming from individual or group choices, even if these choices are constrained by structural causes.

Finally, the book addresses the effects of segregation. To do so, it takes into account both situations of high segregation and ones of more moderate segregation, considering its effects in different types of areas, on each of the various social groups present and on the relations between them.

The analysis also assesses the overall effects of segregation on the social and political functioning of urban society, as well as the local effects on social relations in each type of neighborhood.

The book explores these themes by drawing on an extensive international literature to produce a rigorous comparative reflection that belies caricatured portrayals.