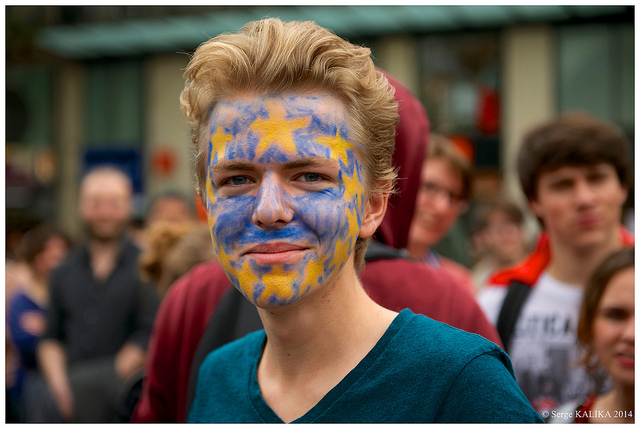 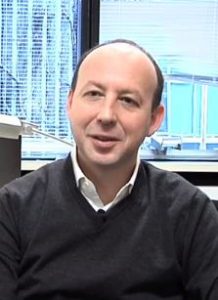 This chair focuses on ways of participating in social life in a transnational context, on the basis of the resources and limits provided by European law. The latter does not just create technical forms that have effects between parties, but also creates concrete forms of life – to be explored – with structuring effects – to be identified – on European societies. The idea is therefore to observe the extent to which European integration leads to forms of “European belonging”, dissolving identity ties to one state in favour of ties to the broader area of Europe.

The research conducted to this end will draw on different disciplinary fields (law, political science, sociology, economics, anthropology, and philosophy) and will use a broad range of methodological tools. It includes three major parts.

The first part studies forms of European belonging, building on the ties that are emphasized in European law: market ties; family ties extended to “family environment”, “custody” and “care”; and social integration ties fostered by recognition and redistribution systems that compete with national and territorial integration.

The second part uses the concept of forms of existence to test these modes of integration with standard practices: the goal is to verify whether they appear in individual paths and social structures, and to consider whether or not they cause de-socialization phenomena in the people involved, and de-structuration phenomena in the societies of European states.

Finally, the third part uses crisis contexts as indicators, and focuses on the effects of crises (especially economic crises, terrorist attacks and migration flows) on legal categories, forms of belonging and forms of existence.