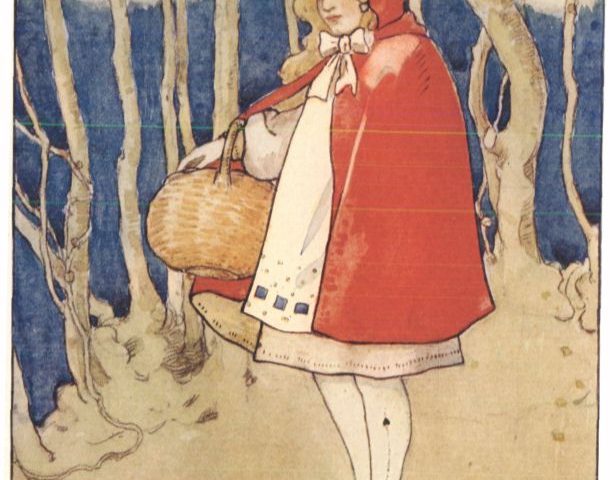 We know that the transmission of messages between individuals is often imperfect and/or incomplete. The transformation of a single word or group of words can change the initially intended meaning. A number of researchers are working to deconstruct the dynamics and effects of this phenomenon.
This is the subject that Sciences Po professor and medialab researcher Camille Roth and Sébastien Lerique, a junior researcher at the École des hautes études en sciences sociales, explored in research they share in “The Semantic Drift of Quotations in Blogspace: A Case Study in Short-Term Cultural Evolution”, which will be published in Cognitive Science.

A new research area: the blogosphere

The study’s originality lies in its use of real situations – an in vivo approach – in its examination of the transmission of messages in the blogosphere. This type of research usually takes place in a laboratory. Thus, instead of studying “fictional” situations where the information is simply passed from one participant to the next during an experiment organized in vitro, the researchers seized an unprecedented opportunity to tackle this issue by processing an immense volume of digital traces. When diversity converges: the importance of cultural attraction

The idea guiding Camille Roth and Sébastien Lerique was to test the validity of Cultural Attraction Theory (CAT)*, which posits that cultural attractors and preferential reformulation phenomena explain the convergence of content at the collective level despite the more or less faithful reformulation of statements from one individual to the next.

Identifying the transformation of messages on the blogosphere:  methods and results

To study this phenomenon, Camille Roth and Sébastien Lerique chose to explore the transformation of words that are part of quotes reposted by blogs. This choice was primarily made because quotation marks make it easy to identify this type of context via data processing “scripts”. Furthermore, these alterations are necessarily due to human reformulation rather than cut-and-paste.
In order to describe the change in phrases when they are reused, the authors first developed a series of models enabling a reconstitution of the most likely relationships between the different quotes.
Thus, they were able to describe the substitutions and identify the factors influencing them by drawing on standard linguistic variables, such as the age of acquisition of a word, its frequency, its length and the gap between the significance of the original term and that of the substitute term.

From “foolish” to “crazy”
An illustrative example of this process is the transformation of the quotation of a verse by a Burmese poet (Saw Wai). The original poem’s verse is: “Senior general Than Shwe is foolish with power”, but several blogs quote “Senior general Than Shwe is crazy with power”. This case allowed them to make several observations:

This experiment confirmed all aspects of the theory of cultural attractors.

The contribution of data science to the study of transformations

On the basis of the encouraging results from this first experiment, Camille Roth and Sébastien Lerique are currently developing a series of experiments to explore more complicated transformations like that of entire segments of a phrase or reformulations of syntax, their mechanisms and their incidence.

More broadly, through this study the researchers demonstrated the feasibility and relevance of data science “experiments” that use web data. They also showed that it was possible to study phenomena as complex as the relationship between microscopic and macroscopic content development processes; and finally, that is possible to establish a link between psycholinguistics, the study of new media and the field of cultural evolution.

* The theory of cultural attractors was developed by Dan Sperber, an anthropologist, linguist and cognitive science researcher, in his book “Explaining Culture: A Naturalistic Approach”, Wiley-Blackwell, Sept. 1996