Cogito, the Newsletter of Research at Sciences Po 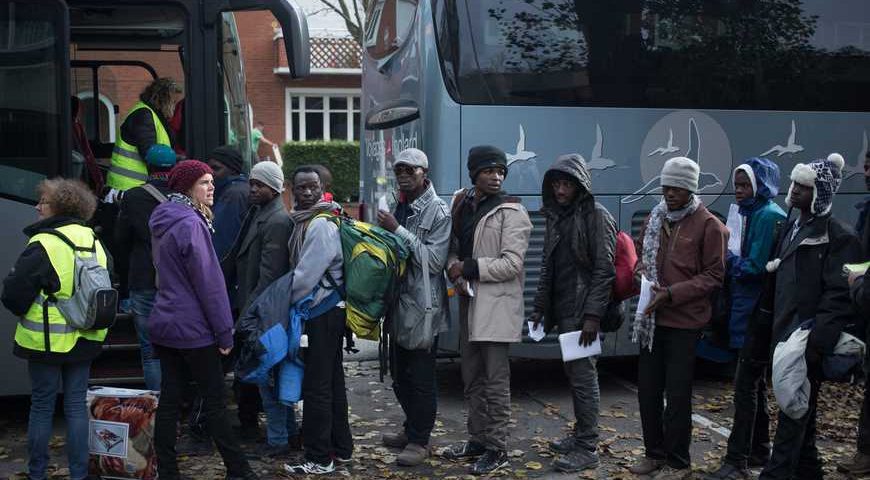 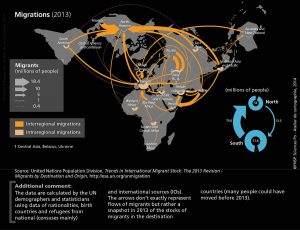 As a major and age-old phenomenon, migration is central to research conducted at Sciences Po across all disciplines. To cover this issue is to embark on a journey beginning in Japan, by way of ex-USSR, the Gulf, and the Americas, and ending in Europe. We have chosen to devote this opening issue of Cogito to research on this latter region. The first goal is to measure and qualify the scope of the migrations affecting it, and then to analyse the European Union’s migration policies and those of its member states. The second is to understand how European societies and their public opinions have welcomed (or rejected) migrants over time – a highly topical issue given that migration was a major factor in Brexit. The last objective is to focus on controversial societal issues like the civic life and social rights of immigrants. The idea is to provide food for thought and maybe even inform decisions and action. 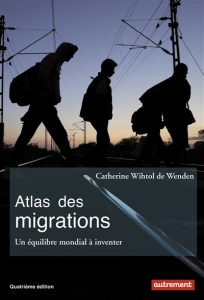 Understanding migration first requires knowing its magnitude, developments and paths. This is what Catherine Withol de Wenden seeks to do in her regular publication of an Atlas of migrations. The latest edition offers a measurement of the significance of the migratory phenomenon at the global level and its acceleration: in 50 years the number of international migrants has tripled, growing from 77 million in the 1970s to 240 million today. If the 740 million “internal” migrants are added, this means that a sixth of the global population is involved.

But if it appears, in a recent development, that South-South migratory flows have become equivalent to South-North flows, the conflicts surrounding Europe have turned it into the primary migratory destination in terms of flows. The number of asylum seekers has grown from 200,000 in 2008 to 625,000 in 2014 and over 1,225,000 in 2015.

However, since the migration policies that the EU has implemented over the past 30 years were essentially security measures, the EU is very ill prepared to deal with this sudden influx. According to Catherine Withol de Wenden, the diversification of migrations is one of the stumbling blocks for public policies. Primarily based on a simplistic dichotomy – economic migrants versus political refugees – they are not equipped to deal with the growing diversity and mixing of immigration factors – economic, political, religious, sexual, climactic, etc. 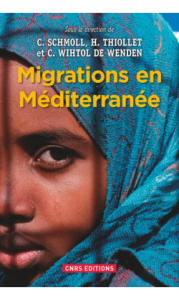 The complexity of migration phenomena is especially pronounced in the Mediterranean, as demonstrated in a book that Catherine Withol de Wenden co-edited with Hélène Thiollet (Sciences Po/CERI) and Camille Schmoll (Paris VII), Migrations in the Mediterranean, which was published at the height of the migration “crisis”. It analyses three types of intermixed migrations – work, transit and asylum seeking – their evolutions and the policies providing a framework, and thereby structuring them. The study of this region also reveals the persistent weight of the colonial past, which only reinforces the divergence between the migration policies of European countries. See also a sort of equivalent in English: Migration in the Mediterranean : Socio-economic perspectives

The need for more diverse responses

Addressing the diversity of situations necessitates, according to Catherine Withol de Wenden, establishing migration polices offering a broader range of cyclical or sustainable opportunities: establishment of provisional protection (as that established in 2001 during the was in ex-Yugoslavia), diversification in the type of visas awarded, greater opening to economic migrants whose contribution would compensate for labour shortages (the French “Skills and Talents” program has only brought in 1,400 immigrants since its founding in 2008) and for the aging of our populations.

Finally, she proposes to study anew the long-standing egalitarian idea of universal citizenship, formulated by philosophers like Emmanuel Kant. From her observation of practices, she detects embryonic forms of it – in Europe fittingly – but also underscores the obstacles that such a project would need to overcome. Yet she believes that establishing freedom of movement as a universal principle is the only way of adapting to a world that is increasingly mobile.

Next article: A Europe that lacks solidarity