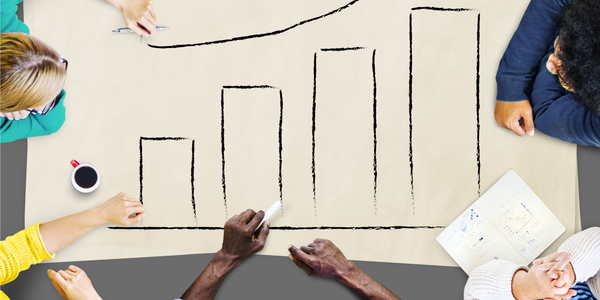 Is competition an evolutionary process? How should it be defined and regulated? What does it mean to be in competition or to compete? Three researchers from the Centre for the Sociology of Organizations, Patrick Castel, Léonie Hénaut, and Emmanuelle Marchal, explore these questions in a book they edited: Faire la concurrence. Retour sur un phénomène social et économique (Competition. Revisiting a social and economic phenomenon). Their key point is that competition is not an inexorable force that bears down on actors who passively experience it, but rather that all kinds of actors participate in its dynamics – its definition and regulation – and even in the definition of its scope. The authors first draw our attention to the fact that competition now affects all forms of organization: private, public and associative. They also emphasize that it appears in unexpected situations, via processes like performance indicators, grading and tendering.

This omnipresence of competition leads them to study its mechanics in a variety of sectors: health, higher education and research, risks, markets, workplaces, and the environment – all areas of CSO expertise.

Grading and grouping are central to competition because they enable comparison. As our researchers show, the stakes are such that actors in the involved sectors seek to define their own criteria in order to counter other criteria deemed to have negative effects. The latter are often established by external actors, and are sometimes distorted from their initial objectives.

This is the case, for example, in the hospital sector, where experts introduced “quality” indicators that did not initially aim to create competition between services and facilities. Yet some actors seized upon them to create controlled competition and attempt to counteract the effects of grading published in the press and denounced by hospitals.

Another competitive method – one that is especially prevalent in the associative and research sectors – is tendering, which aims to more fairly distribute funding, and sometimes to fight quasi-monopolies. This method is sometimes challenged – on how to define the criteria for excellence in research for example – and is sometimes conducive to cooperation among the actors involved. The socializing role of competition

Regardless of the competitive methods used, the authors stress that even if confrontations are common, competition can also have a socializing effect and lead to new alliances and/or thoughts on what brings actors together, on their collective identity, and on what sets them apart. For example, this was the case of business school directors who met to create their own accreditation system, one of the goals being to mitigate the effects of rankings developed by outside actors.

This approach is apparent in other sectors. For example, art restorers have seen rules governing inclusion and exclusion from the profession challenged. Another example is Biocoop stores’ focus on drawing boundaries and identifying those considered to be rivals.

This issue can also combine with competing loyalty pulls within a company. Thus, the salespeople of a major group in one of the studies were confused about the entity they should be loyal to: the multinational group they had just joined or their original company.

The quest for “good” competition

This book shares a vision that reveals thoughtful actors able to negotiate and define the conditions enabling competition. While this ability is unequally distributed, it is great enough to justify a reassessment of competition. Ultimately, the book shows how difficult it is to balance good and bad competition.