The History of the World is Asian. Another vision of the 20th century

The new paths of economic science 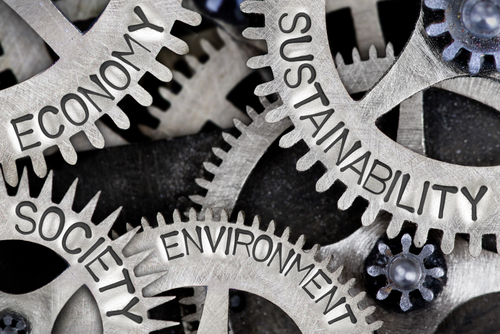 The financial crisis that began in 2008 in the United States before hitting Europe, overturned the understanding of, and approaches to economics. 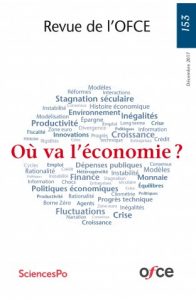 Some consensuses were challenged while others were abandoned. After extricating itself from the urgencies of the crisis, the economic discussion is now projecting well into the future and a revival in economics research is underway. These developments are explored the Revue de l’OFCE (OFCE Journal) issue on “Where is the economy going?”. Consisting of eighteen contributions from top researchers, it particularly focuses on macroeconomic issues.
This issue spotlights three major themes. The first one covers the relationship between economics and history. The second one examines the issue of economic stability, in connection with the need to rethink the coherence of existing policies. The third one touches on the evolution of tools and methods that economists use.

Long terms and economic trajectories appear throughout the contributions and are at the heart of the article by Bergeaud, Cette and Lecat (Long-term growth and productivity trends:Secular stagnation or simple air hole?). They observe a gradual slowdown in productivity and technical progress, suggesting a risk of slow growth and even secular stagnation. This trend contrasts with the apparent acceleration in technological progress due to digital technology. 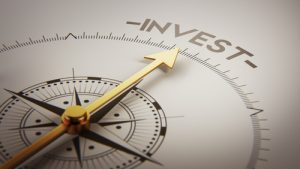 Three explanations for this “paradox” are offered.
* The first one, advanced by Bergeaud, Cette and Lecat, is based on the low level of real interest rates, which have enabled the financing of low-productivity businesses and led to a suboptimal allocation of capital.
* A second theory, as Antonin and Aghion argue (Technological change and growth since the crisis), views the debate on secular stagnation as unfounded pessimism. The latter results from errors in statistical measurement and in the dissemination time needed for economies to adapt to changes as major as digital technology.
* The third approach, developed by Le Garrec and Touzé (Macroeconomics at the time of secular stagnation), claims that poor management of demand and of inflation during the crisis has led to a long-term economic problem. An uptick in inflation would promote economic adjustment by granting greater leverage to monetary policy, which is currently hampered by interest rates hovering around zero. 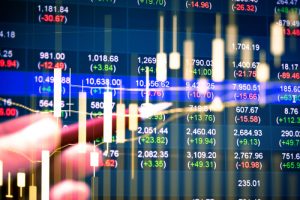 Temporality is also present in the two contributions focusing on cycles. On the one hand, Portier (On the instability of market economy) challenges the empirically and theoretically tenuous basis of the dominant approach, which sees market economies as stable processes that adapt to external shocks. But given the strategic interactions between actors – households and businesses – the latter have an incentive to act in identical ways at the same time. This concomitance destabilizes the economy and produces endogenous cycles that are increasingly being affected by vagaries that make the fluctuations unpredictable. On the other hand, Aglietta (Finance and macroeconomics: The dominance of financial cycle) emphasizes the difference between the logical time used in economic models and historical time, which always involves some uncertainty. This leaves room for financial speculation, generating financial cycles lasting 15 to 20 years with recurring crises. Aglietta sees destabilizing behaviors as results of mimetic behaviors, which are presented as an anthropological invariable rather than as a product of economic mechanisms, as Portier argues. 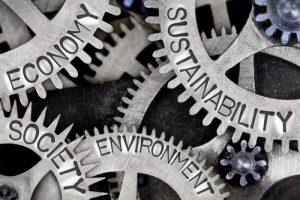 A third group of contributions looks at economists’ ability to consider and integrate the long term with regard to the environment. Thus, Schubert (Macroeconomics and environment) notes the extent to which these issues remain marginal in both academic journals and university textbooks. Moreover, their study remains the preserve of microeconomics and public economics. Landa, Malliet, Reynès and Saussay (State of the applied environmental macroeconomics) explain that introducing different temporalities in a macroeconomic model in order to explore environmental issues translates into great complexity, yielding results that would be nontransparent and unconvincing to public decision-makers. Considering different timeframes thus necessitates extreme simplification to identify the essential causalities, at the risk of formulating/drawing on unrealistic hypotheses.
Finally, Antipa and Bignon (Where about economic history? Between narratives and quantification) present a documented and commented historiography of this return to the long term. They describe three ways of producing economic history, with each one echoed in the issue’s other contributions: the construction of long-tem series (as in the research by Bergeaud, Cette and Lecat), cliometrics (present in some elements of the contribution by Aghion and Antonin), and narratives and analytical narration (such as in Aglietta’s research).

Rethinking existing policies in a context of instability

One of the major outcomes of the 2008 financial crisis was the revelation that market economies could be profoundly unstable. 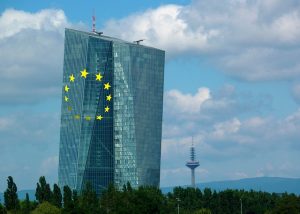 The importance of heterogeneity in reflection about stability is also emphasized in the contributions focused on the effects of economic policies. For example, Hubert and Ricco (Macroeconomics and imperfect information) show that these effects radically change when the heterogeneity of information is taken into account. 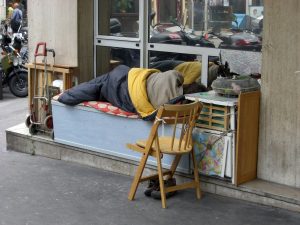 In particular, central banks should see their communication as an element of economic policy because it changes the nature of publicly available information.
Challe’s contribution argues that while empirical studies, especially those based on specific events, describe of the heterogeneity of reality, the microeconomic lessons that they provide are of little use in investigating macroeconomic effects, especially those of economic policies.

Finally, even more radically, Napoletano (The agent-based models and their consequences for macroeconomic analysis) believes that only interactions between heterogeneous actors matter. Thus behaviors must be simplified by introducing a very limited rationality to then consider the economy as a large system. Its dimension would be such that analytical solutions and small models would become impossible.

Other contributions question the tools that public authorities wield to stabilize economies: macro-prudential policy rather than monetary policy to limit asset price bubbles (as does Épaulard in What role for monetary policy in the face of asset price bubbles and credit expansion?); the role of education in fighting income inequalities (as does Garcia- Peñalosa in Inequalities in macroeconomic models); and the importance of economic policy coordination to combat divergences in the Eurozone (as does Artus in What are the main difficulties of the euro area?).

In any case, these developments in economic thought are forcing economists to reconsider their methods. Blanchard’s contribution (On macroeconomic models) specifically looks at this issue and concludes that the goal should not be to reject models so much as to select the one that is adapted to the problem at hand. But 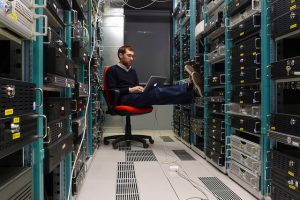 recognizing the diversity of models will not put an end to methodological controversies, which this issue displays through divergent approaches (Aglietta, Portier, Napoletano and Challe).
Finally, digital technology is significantly transforming the economist’s profession. Antipa and Bignon highlight the importance of areas open to economic history thanks to the digitization of archives. Garcia-Peñalosa (Inequalities in macroeconomic models) and Challe (Is the study of macroeconomic fluctuations “scientific”?) consider computer science as having considerably increased the complexity of economic models and their ability to simulate greater heterogeneity. Similarly, the econometric research by Hubert and Ricco (Macroeconomics and imperfect information) would not be possible without the calculation power of computers. Finally, Napoletano (The agent-based models and their consequences for macroeconomic analysis) goes further and suggests that systematic, large-scale computer simulation can be considered a validation, rather than an analytical study, of economic models.

Without claiming to be exhaustive, the Revue de l’OFCE issue on “Where is the economy going?” thus covers many of the current academic debates. It presents the most recent findings while providing a lot of space for new subjects. Through its diverse contributors, it seeks to uncover areas of intersection and of divergence. In other words, it offers to open up the discussion.