The new paths of economic science 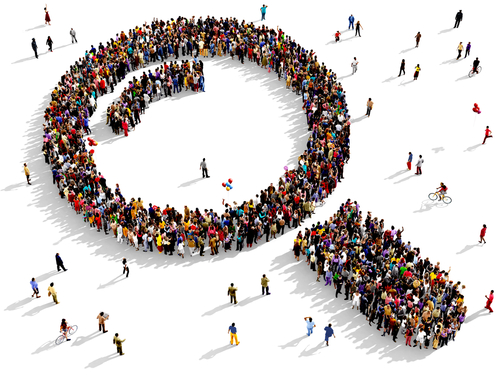 The longstanding question of the integration of ethnic and immigrant minorities is being asked with increasing urgency in Europe. To better answer the question, and conceive and implement actions to facilitate this integration, it is important to go beyond approximations. In fact, all the actors involved must precisely understand the multiple facets.

Better knowledge of these populations is a critical goal.
It is the focus of a project on International Ethnic and Immigrant Minorities’ Survey Data Network  (Ethmigsurveydata). The objective is to build a survey sharing and development platform on this subject.

Led by Laura Morales, a researcher at Sciences Po’s Centre for European studies and comparative politics, and funded by the European Union*, this project brings together 34 European and non-European partners. The platform will be accessible, adapted to different needs and constantly expanded. Following the conception and implementation of the platform, the project plans to allow the actors involved to benefit from it: the academic community of course, but also politicians, civil society actors, etc.

There is already a substantial and growing amount of survey data on EMMs that cover a variable number of territories (cities, regions, countries) across Europe, as well as an increasing number of general-purpose surveys, such as labour market surveys and electoral surveys. 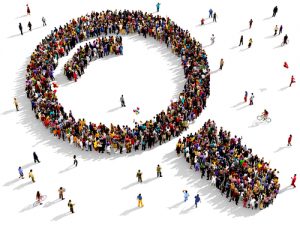 These include boost samples, separate surveys, or large samples of EMMs. In addition, there is a large (but not yet fully documented) number of surveys of EMMs undertaken by various non-for-profit survey or research institutes, civil society organizations, think tanks and individual scholars.

For example, if ones look at surveys conducted in the academic world, the data is spread across universities, archives and the personal files of individual researchers.
Additionally, some of surveys cover similar EMM groups or items.
But today, the techniques and experience with data harmonization, especially within the data science research community, have vastly improved the quality of harmonized data sets. Thus, in an era when ‘big data’ is fashionable, the time seems ripe to pool resources and efforts on smaller data.
The first step of the project is therefore to produce a comprehensive compilation and documentation of the data that is available on EMMs’ integration across Europe and beyond.
In this process, particular attention will be paid to developing ways in which collected survey data can be subjected to a post-harmonization process that will, among other things, facilitate comparative analysis.
A second main objective is to articulate data-sharing mechanisms and to make them available to a wider academic and non-academic audience. Technically speaking, data will be made available on a web-based platform or Data Hub. But they also will be presented in a way that makes them accessible to all.
The project also aims to enable intellectual and political advances by ensuring a solid and evidence-based transfer of knowledge to policymakers and civil society organizations about the key consequences and social processes related to the integration of EMMs in European societies and elsewhere.

Another opportunity is that it will be easier to produce similar survey data in the European countries where they do not exist yet.  This possibility will be promoted to the potentially concerned stakeholders.
The activity will be enabled through the development of a platform for the coordination/harmonization of the future data that will be collected. Moreover, a coordination of activities will be conducted to ensure the long-term sustainability of research efforts. 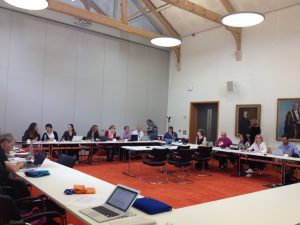 In the short term: quality and efficiency
Developing methods and sharing research results will inevitably improve the empirical basis of high-quality research and therefore enhance the research capacity in Europe in the field of EMMs’ economic, social and political integration. While currently available data result from time-consuming and resource-intensive research efforts, the project will enable this research to be conducted in a cost-effective way.

In the longer term: training the future generations
The Action also includes a specific research training and educational component that aims to guarantee that these coordinated efforts will be carried into the future through the next generations of researchers. For this purpose, it will dedicate resources to the organization of training schools and the awarding of Short-Term Scientific Missions on a competitive basis.

**ETHMIGSURVEYDATA has been funded by COST Action 16111, with support from the EU Framework Programme Horizon 2020, between May 2017 and April 2021

More about the project structure