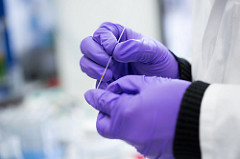 All work environments carry risks for employees. Some risks are present in many sectors, while others are more specific; some are easily identifiable and/or identified, and others less so; some are easily treatable and/or treated, and others less so. On the basis of these observations, three researchers from Sciences Po’s Centre for the Sociology of Organizations partnered with three other researchers* in a project funded by the French Agency for Food, Environmental and Occupational Health and Safety* to study what monitoring mechanisms reveal about occupational health problems, and what they obscure

Two types of occupational risks characterized by a high level of uncertainty will be studied: chemical risks and so-called “psychosocial” risks. 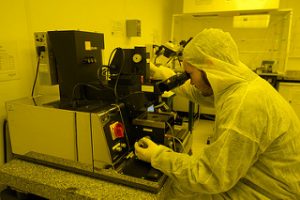 Many monitoring tools are used to make the effects of such risks visible: psychosocial diagnostic tools, health questionnaires, toxico-vigilance networks, epidemiological surveys, screening tests, etc. The idea will be to study the proliferation of these mechanisms by analyzing the knowledge they incorporate, the actors they involve and their political uses. 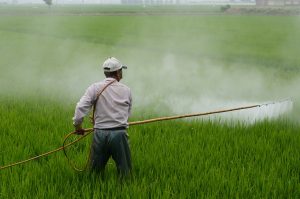 Of particular interest is the monitoring of occupational health problems: for a population mostly consisting of self-employed workers (agriculture); in a bureaucratic organization (City of Paris); for workers with a high level of expertise on the risks to which they are exposed (nanoscience laboratories); and finally, among managers able to generate psychosocial risks (banking sector executives).

Another issue that will be examined is the monitoring of a medical condition perceived as both a risk for workers and a threat to the organization, such as “addictive behaviors” in Paris airports or among lorry drivers.

This will all be put in perspective through a comparative study with California, where monitoring programs have been in place longer in each of these sectors.

Finally, a seminar bringing together the research team’s members, epidemiologists, psychologists and doctors will help connect this research to other disciplines, enabling joint reflection on the challenges, nature and uses of these mechanisms.