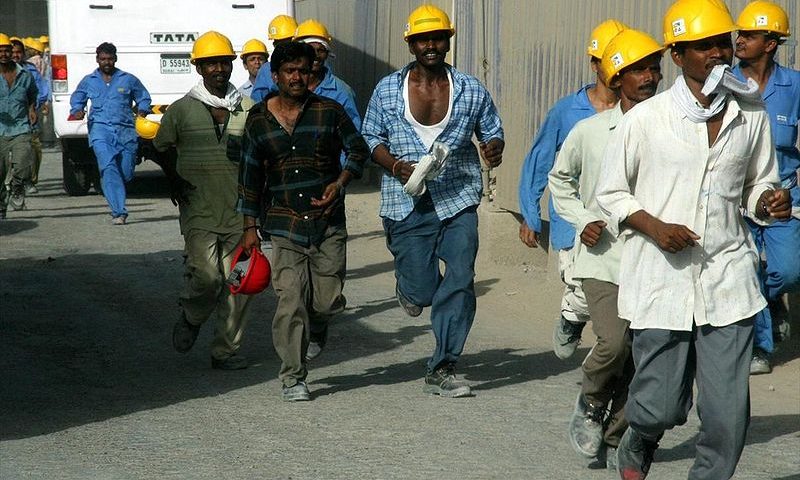 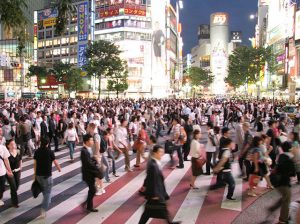 N ot all metropolises host international migrants. Examples include the Tokyo and Osaka conurbations in Japan, which does not welcome foreigners despite its population decline. There were only 224 million international migrants in 2015, accounting for 3.3% of the world’s population, or barely more than China’s 200 million internal migrants holding internal passports. While most foreigners settle in major cities, it is therefore mainly people coming from rural areas and midsize cities who are driving global urbanization and the attendant expansion of slums. Yet “metropolises” are often associated with diversity, primarily because of the presence of foreigners of many nationalities alongside longtime residents. Their ethnic “Chinatown” neighborhoods, next to older “little Italy” ones, come to mind.

Local authorities tout the multiculturalism of their metropolis to attract investors, tourists, talent and the creative class as if they were competing in a global inter-city game. Steven Vertovec has shown that what he calls “super-diversity” was a key element of London’s bid for the 2012 Olympic games. Earlier, sociologists like Saskia Sassen underscored that as global cities have become service-sector oriented, they have come to rely on a significant number of highly skilled foreigners as well as migrants employed to watch their children and clean their offices. In some extreme cases, like Dubai and Qatar, 90% of the population is foreign. Finally, migration experts emphasize the role of migrants’ social networks and transnational ties to their country of origin as a driver in the economic development of global cities. 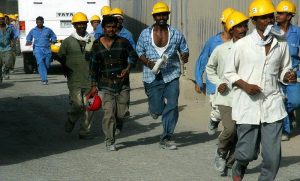 This is the front side, perhaps a façade. What about the flipside, when the governments of metropolises, as both arbiters and parties, consider the more or less sudden and rarely orderly or precisely anticipated arrival of international migrants of various means and legal statuses to be a challenge? Two apparently contradictory points are worth making. First, the States are responsible for authorizing the entry of foreigners on the national territory. In some cases, their decisions are partly constrained by international agreements, such as in Europe with regard to the free movement of EU nationals and the reception of asylum seekers. Second, while they do not decide who can transit or settle in their metropolises, local authorities do have legal power in some policy areas, and the financial and logistical capacity (or not) to affect the future of the migrants at their door. Furthermore, because mayors of metropolises govern large populations on an economically significant territory, they can use their resulting political capital to influence national policy. In some cases, like Los Angeles and New York, they do not hesitate to protect undocumented migrants from federal deportation policies and to create their own local identity card. Researchers therefore refer to the “multilevel governance” of migrations. 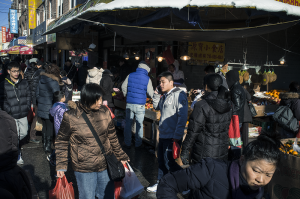 Thus, metropolises can help integrate newcomers but can also contribute to their spatial segregation and hinder their social mobility.

This question raises many issues. The first one is the land use policy of metropolises. Will the poorest migrants end up in places far from the center and employment, with weak public transportation and few resources (water and electricity)? Or will they revitalize the center’s struggling neighborhoods by developing businesses before moving elsewhere? What measures will be implemented to facilitate their integration, in terms of education for example? 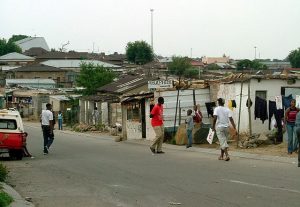 Studies on migrants in metropolises have flagged an insufficient consideration of the perspectives of migrants versus that of established populations. Giving a voice and listening to the concerns of migrants would help anticipate and address certain problems, as would their inclusion in public services like the police. The difficult integration of foreigners is complicated by the electoral short-termism in European metropolises. There is also a tendency to ignore newcomers from Anatolia or the Middle East, who are not inclined to challenge anything, as illustrated by Istanbul’s city planning policies. Another compounding tendency is to fan interethnic tensions to hold onto power, as is the case in Johannesburg-Pretoria, where the Blacks in townships are set against African migrants. The governance of diversity will undoubtedly require better political representation.