The legitimacy of random draws 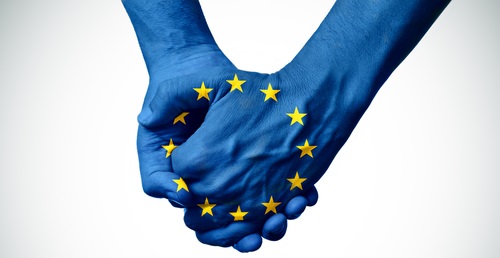 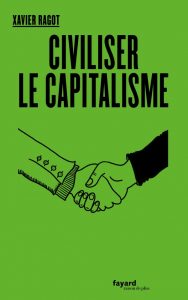 In your book you call for rethinking the links between political liberalism and economic liberalism. Why is this necessary? 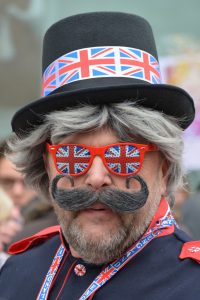 We are currently witnessing a restructuring of the international economy by states on the basis of national projects: be it Brexit, Trump’s trade policy, the emergence of authoritarian states in Hungary and Turkey, not to mention many other examples, states are intervening to redraw boundaries and shape the economy to serve the short-term national interest.
The State’s involvement in the economy is not organized around the traditional opposition between redistributive socialism and liberal capitalism, which was the political model in the second half of the 20th century. Terms like populism, protectionism, nationalism, illiberal democracy – or democratures – identify trends without accounting for the new link between politics and economics.
But I think that overhauling the opposition between economic liberalism and political liberalism helps shed light on these trends and our European difficulties. To oversimplify, political liberalism is the assertion of freedom of conscience, information, religious belief, and more generally, anti-discrimination. This defense of individual political freedom developed in the 19th century with democratic, feminist, and republican movements. Meanwhile, economic liberalism is based on the unimpeded freedom of contract, of the labor market, and of  financial markets. It is distrustful of rules and regulations. 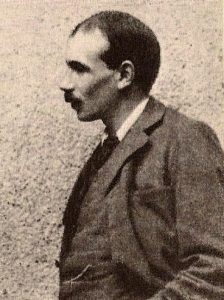 You point to the deleterious effects caused by the divergence in economic situations within the European Union, especially in labor markets. Why do these divergences exist and what are the consequences?

Indeed, current economic trends are impressive. Never have European countries diverged so much since the introduction of the euro. For example, work productivity has not increased in Italy for twenty years. Governments are strongly tempted to use public debt to distribute revenue, but this is untenable. Next, while France and Germany were comparable exporters at the beginning of the 2000s, today they are in opposite situations: Germany has become the greatest global exporter behind China, while France is the Eurozone’s smallest exporter. As another example, the Netherlands exports over 10% of its national wealth, which is much higher than the European threshold for economic imbalance. But asking these exporting countries to rebalance goes against their short-term interests, since they would need to invest in or draw more on their internal demand. It is therefore unsurprising that they oppose plans for a European stabilization budget.
Why do such divergences exist? The European project is based on the false idea that placing economies in competition with one another would lead to the convergence of each of the countries’ economic institutions, especially labor markets, and result in political convergence. Today we need a European social constructivism that is compatible with the existence of a single currency shared by different national capitalisms, and that does not increase inequalities.

States’ temptation to resort to protectionism is increasingly growing. At the same time, some actors are engaging in what you call “techno-anarchic” approaches like cyber currencies. Do you believe these trends are inevitable? 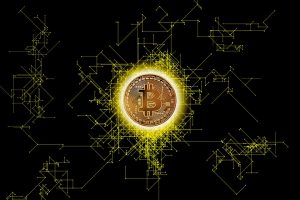 We are indeed witnessing two trends. The first one is the increase in the size of national welfare states in their attempt to fight economic inequalities: education, health, retirement, and unemployment benefits. I provocatively write that we have never been so socialized, looking at the level of public spending in all the countries of the world. The problem is that the nation state is now too small a base and that a reasoned internationalization of our welfare states is necessary. That is my book’s suggestion.
In light of this situation, we are indeed witnessing a techno-anarchist temptation to flee to societies without states, either in space, with Elon Musk’s projects, or on independent islands, with the Seasteading Institute, or even in cyberspace, with cyber currency projects such as Bitcoin and Libra. During the 19th century, secession projects were led by the poorest – for example the fourierist utopia of phalansteries. But today they are led by the richest seeking to escape taxation. These trends must be fought, not to limit social experimentation, which should be encouraged, but to contribute to public goods: education, health, stability, and the environment. Finally, as an economist I think that these projects are based on the fake idea of a great stability in stateless societies. For example, currency stability comes from monetary policy, which is a public attribute and the result of a debate that led to the current mandates of central banks.

You claim that increasing the European budget is difficult to consider, but at the same time you call for strengthening mechanisms of solidarity between EU members. Isn’t this contradictory? 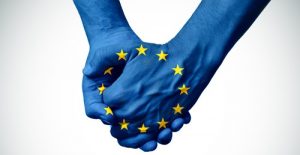 I do defend the plan for a European unemployment benefit as a concrete step towards resolving European tensions. This plan, which a growing number of economists are embracing, now appears to be particularly relevant.
The goal of the plan is to draw on solidarity among countries with regard to insurance and contracts, as was the case during the creation of our national welfare states. This same movement can be reproduced by developing the attributes of a European welfare state. This process does not involve national sovereignties, whose current stances makes it difficult to increase the Eurozone’s budget.
More concretely, the project consists of introducing a European level of unemployment benefits in addition to national systems, which would remain different. This suggestion draws on the American institutional model, wherein a federal level of unemployment re-insurance coexists with different state insurance systems. Texas and Vermont have different unemployment benefit systems, but when a state faces a crisis, the federal level helps the struggling state. The funding of this European level is achieved through state contributions that are adjusted so that there are no permanent transfers between states. The concrete institutional details of such a system have now been extensively studied in Europe, and there is no doubt about their technical feasibility. The problem is the absence of political will due to the lack of the social dimension in Europe. I nonetheless note that the idea is catching on in Europe, even though it is barely discussed in France.
The European level requires thinking about individual freedom and effective European solidarity at the European level. It is important to find ways to make European capitalisms and our welfare states compatible.

Interview by Hélène Naudet, office of the VP for Research

All publications of Xavier Ragot