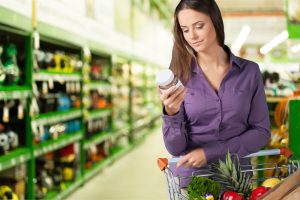 The Health Ministry’s selection of a new nutritional label was going to be difficult, given the divergent interests of the actors involved. Aware of the stakes, the Health Ministry launched an evaluation study to bring the actors together. The debates over this evaluation were heated and sometimes nearly impossible. How did things get to that point? What lessons can be drawn? These are the questions tackled in the research project on “Controversy over Nutritional Labels” that INSERM entrusted to researcher Daniel Benamouzig from the Center for the Sociology of Organizations.

French people are increasingly valuing the healthfulness of their nutrition. They are asking questions, seeking information and changing their behavior. Public authorities have taken note of these concerns and developed new action tools that have in turn elicited reactions from a broad range of private and often highly organized actors.
In 2016, a law on the healthcare system’s modernization called for the rollout of nutritional labels in order to make information about food products more accessible. 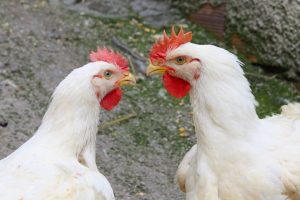 The question was which ones to adopt among the different options created with various intentions by public health experts and industry players. The Ministry of Health’s study to evaluate the various proposals resulted in a major controversy that highlighted the complexity of the subject and the range of sometimes hardly reconcilable positions.

With a goal of developing knowledge and pragmatic solutions, this initiative brought together public, private, academic and industrial actors to participate in the evaluation of labels. The process, which started in 2015, produced significant collaborative work and brought to light divergent interests with regard to the labels and even the evaluation conditions themselves.

It generated a public controversy that ended in the publicized resignation of several experts. The experiment’s results ultimately led the health minister to select the so-called five-color “nutriscore” logo, which drew critical, albeit differentiated, responses from industry.

The controversy sheds light on the state of the discussion and of public action on food and nutrition, in a context where both significant health and economic interests are involved. 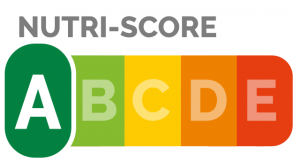