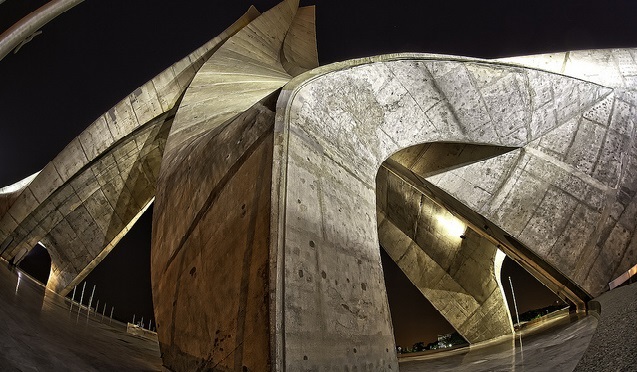 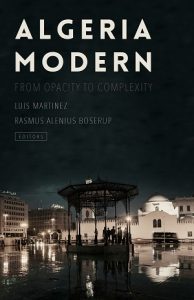 The book title “opacity to complexity” is in regard to the Algerian state. What are the main features of this opacity?

One of the main features of this opacity is the fundamental role of the security services. Since independence, the state in Algeria has remained under the influence and control of the military, and its organs have composed a large part of the state apparatus and political institutions since the end of the Boumediene presidency (1965-1979). In this time, they have considered themselves as the supporting wall of the Algerian building. Moreover, parallel to the accessible and observable institutional/formal political scene, another developed and consolidated. Various actors from diverse backgrounds began acting in networks. For Algerians, these power players represent “the system”. This opacity was also a feature of various administrations. From Chadli’s (1980-1991) to Zeroual’s presidency (1994-1998), it was difficult to know “who governs and decides” in Algeria. Many testimonies of former Ministers underline this unintelligibility.  Interestingly, Bouteflika’s denunciation of this opacity began a major conflict between political actors (President, FLN) and the security services (DRS)…

How did the transition from opacity to complexity take place?

The conflict that we just mentioned has, in effect, permitted transformations to have taken place over the last decade. As shown in Abdenour Benantar’s chapter in the book (“The State and the Dilemma of Security Policy”), the military institution has professionalized. Confidence has been restored, and the military is accessible and communicates outside of its own structures. In a sense, it wants to distinguish itself from the security services (DRS), which still bear a negative and archaic image. The same movement towards openness is observable in the hydrocarbon sector, which is the heart of the Algerian economy. For example, Sonatrach has made its archives available, and its former directors are now open to interviews. Samia’s Boucetta’s doctoral work and chapter in the book (“Identity and Hydrocarbons in Algeria”) illustrate this new reality. Another example is the security sector, which has been replaced by various interest groups. . To be sure, the security services have far from disappeared, yet they are no longer a secret power. In fact, one observes changes in numerous sectors—once considered closed off and inaccessible— which allow us to understand “the state in action” and to assess its complexity.

Why is it that the Arab Spring passed over Algeria?

As shown in Rasmus Alenius Boserup’s chapter in the book (“Contention and Order”), Algeria was plagued regularly by protests during Bouteflika’s presidency. Social movements shook the Saharan cities and some on the coast. However, these movements didn’t move towards a dynamic of systematic confrontation against the president. They did not embody hatred towards a figurehead such as Ben Ali in Tunisia or Ghaddafi in Libya. Additionally, under Bouteflika’s presidency, successive governments massively redistributed hydrocarbon export revenues for both direct and indirect aid toward the general populace. Finally, the experience of the civil war (1991-1999) created disenchantment within society. In the book, Ed McAllister’s chapter (“Youth, Social Justice and Cynicism in Bab el-Oued”) shows how youth became cynical, and why they no longer believe in revolution or a bright future.

What could we learn from a comparison of the Algerian case with other cases in the region or other similar political regimes?

Algeria, like Morocco, was spared from the Arab revolutions. Although these two countries have different political regimes, they practice a very close art of governance. These countries’ authorities are secure, through clientalism and relations with institutional actors, such as unions. The regimes have reinforced ties of loyalty that unite various interest groups to assure that not one defects, unlike trade unions and the army in Tunisia and Libya, respectively. Algeria and Morocco have also put in place important social policies which have reduced poverty. Finally, these two countries have favored the development of moderate Islam that channel Islamic claims and have encouraged the “Islamification” of morals in order to reduce Salafist critiques against the “drift” of Western society.