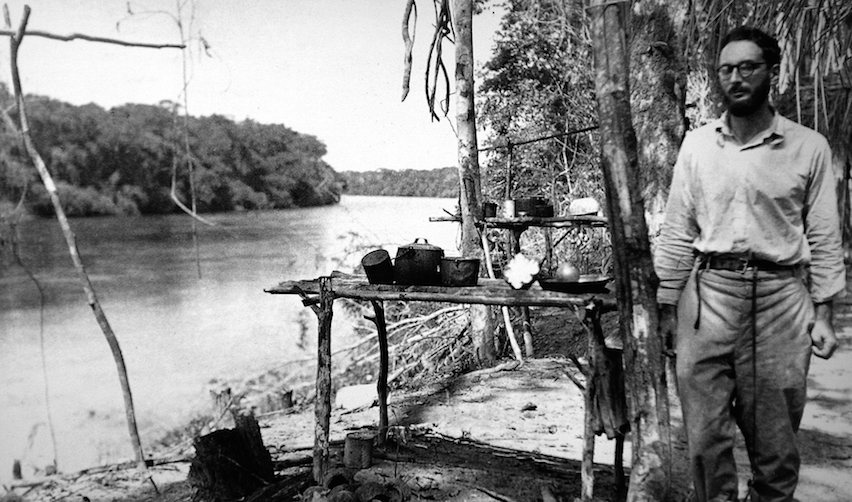 Emmanuelle Loyer, historian at Sciences Po, was awarded the 2015 Prix Femina Essai last autumn for her biography of Lévi-Strauss. Drawing on previously unused archives, Loyer’s book explores the career of a peerless figure whose thought was shaped by a keen sense of the senses. Interview.

Emmanuelle Loyer: Indeed, Lévi-Strauss was obsessed by eras that he had not lived in. I attach considerable importance to these pasts that were a part of his makeup; he said he was a man of the nineteenth century and liked the “freshness” of the sixteenth-century perspective. When he went to Brazil, he had Jean de Lery’s Voyage faict en la terre du Brésil in hand. During his fieldwork there he dreamed of that inaugural encounter of modernity between the first "Indian" and the first European, hoping in turn to rediscover, intact, a form of amazement.

E. L.: The family correspondence that I consulted (and which has just been published) reveals the unimaginable: a young Lévi-Strauss, champing at the bit, keen on cars (but having trouble passing his licence), who finds everything fascinating – including the somewhat laborious philosophy lessons he taught at the lycée de Mont de Marsan, his first position in 1933. Even so, in Tristes Tropiques he devotes several pages of harsh criticism to the teaching of philosophy at the Sorbonne, which he described as an artificial rhetoric that “missed” the world and left him terribly dissatisfied. Politically, he was indeed a zealous socialist at one stage, not only aspiring to theorise the party philosophy but also a hands-on activist. He later distanced himself from politics and underestimated what the experience had given him.

E.L.: Ethnology had “emerged” well before Lévi-Strauss, but you could say that he reformed ethnology by renaming it “anthropology” and tying it to a strong theoretical programme – structuralism – an ambition for knowledge to rival that of philosophy. This semantic change occurred in the 1950s, upon his return from a stay in the United States. He institutionalised it within French academia by calling his Chair at the College de France "Social Anthropology". Through the biography, I wanted to write the history of these groups of knowledge we call "disciplines" and which shift over time.

E. L.: The young professor Lévi-Strauss was appointed to Brazil to teach the philosophising sociology of Auguste Comte and Durkheim such as they were interpreted on the Brazilian side. Yet he, on the contrary, wanted to anchor social science in empirical research and investigation. Brazil seemed to him a marvellous laboratory, especially the city of São Paulo, a model of American urbanity in its purest form. That is why he sent his students into the streets and to the archives and had them undertake very empirical fieldwork. This was frowned upon at the university where traditional lectures were de rigueur.

E.L.: Absolutely. Modesty because theories and results in science, which works by the accumulation and revision of knowledge, are fatally destined to expire. Wisdom because the social sciences cannot aspire to the same kind of truth as the hard sciences; their predictions are often wrong and their conclusions approximate. Wisdom is the social sciences’ fated “middle ground” between knowledge and action, without being wholly one or the other. Wisdom also in that scientific research, which for Lévi-Strauss is as truly worthy and beautiful as art, is never finished; any scientific quest leads to new questions and makes it clear why the process will be endless.

E.L.: There are two types of criticism. Firstly, those coming from the often English-speaking anthropological community and which attack the scholarly foundations of his work, calling a given factual analysis into question by implying that it is rather "hazy" and very "French thinking". Secondly, from the early 1970s (and even before in fact), the structuralist paradigm was challenged by a whole area of thought in philosophy and the social sciences (Marxist ethnology, Bourdieu's sociology, post-structuralist philosophy, etc.), not to mention the specifically ideological attacks after 1968 which saw in structuralism an overhanging, objectifying, neocolonial thought; at the time, the emphasis shifted back to social stakeholders against the structure, strategies against rules, plural and decentred narratives against the single great Narrative, etc.

E. L.: Tristes Tropiques represents a specific moment and has a special status in his work. He wrote it as an outlet after a period of professional failure; he burned his bridges and produced a book of an undefined genre, part philosophical journey, part ethnographic account. It was received as a sensation by the general public, which was sensitive to the beauty of the text as much as to the critical issues it contains. Lévi-Strauss wrote no more “literature” after that. Yet in fact, all his works blur the line between science and literature.

E. L.: Yes, his perspective as an ethnologist and then as an old man (he lived until almost 101!) allowed him to look at our world from a distance, and he did not like what he saw. In his critique of Western modernity, he chiefly targeted the arrogance of a humanism that had established man as master of the cosmos – with well-known historical as well as ecological consequences. In his view, for example, historical tragedies such as genocide are explained by this enshrining of the human reign and the separation instituted between men and other living beings. The periodic expulsion of one part of humanity by another seemed to him to ensue from this. Primitive societies, on the other hand, put a lot of energy into preserving a balance between nature, animals and people. But his pessimism about the near-fatal standardisation of societies was tempered by his sense of contingency in history.

E. L.: In his work, he aimed above all to reconcile the sensible and the intelligible realms. In his life, he was constantly nourished by art, music, painting, and literature, but also the more popular arts like cooking, which fully mobilises taste and smell. The vibrant descriptions in Tristes Tropiques show just how much he lived through his five senses.
His last book, Look, Listen, Read, is devoted to aesthetics – those of his own world (Poussin, Rameau, etc.) but also those of the societies he studied (masks and the art of basket weaving, for instance). The enigma of beauty played a crucial role in both his life and his thought. And in the end, aesthetic considerations seemed to him to be the main problems for the social sciences. 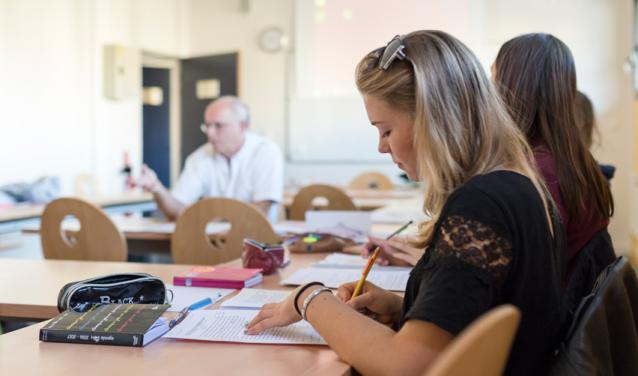 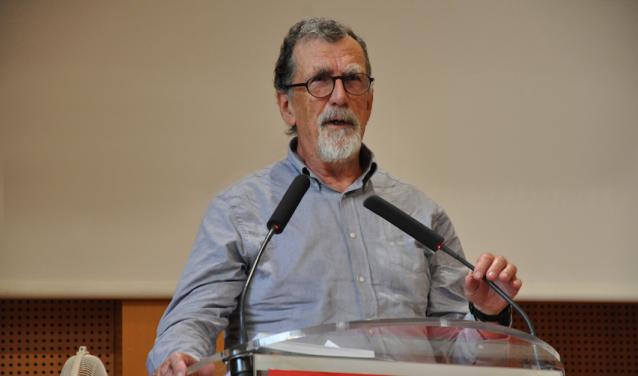