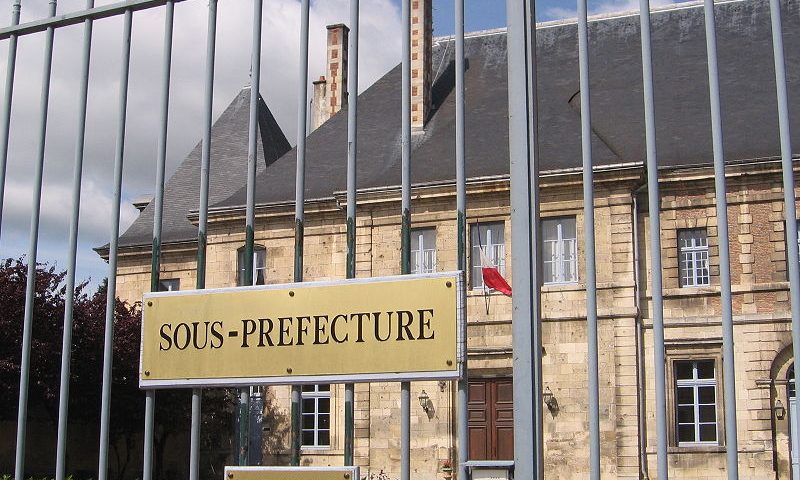 Creating new agencies, merging services, establishing one-stop shops: why are governing bodies in France and abroad constantly changing the scope and jurisdictions of bureaucracies, thereby disrupting the state’s division of labour? This is the question tackled in a special issue of the Revue Française de Science Politique (French journal of political science) on “The Politics of organization. The new divisions of labour of the state”*, edited by Philippe Bezes and Patrick Le Lidec, both researchers at Sciences Po’s Centre d’études européennes (centre for European studies). 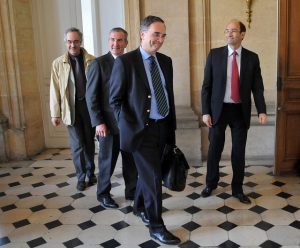 Reorganizations as a government tool

The introduction stresses the importance of the “politics of organization” at the heart of contemporary transformations in the form of states. Since the 1980s, governments have introduced a number of initiatives aiming to “manipulate the machine” and thus to build and rebuild the structures of public administration as if it were an endless bureaucratic Lego© game. These interventions come in two generally opposed organizational forms: the creation of “agencies” promoting specialization on the one hand; and on the other, mergers reflecting efforts to stem excessive organizational fragmentation and to support integrated organizations. Shaping the administrative division of labour has become a common tool of government – a full-fledged instrument in the exercise of power.

The various forms of politics in reorganizations

The main point is to show that a state’s embrace of this “organizational approach” does not mean that politics are set aside or that phenomena of domination disappear. On the contrary, it enables the exploration of the importance and range of political strategies and games at the heart of the reforms.

Following an overview of the numerous international studies on agencies and mergers, and a critical analysis of the theories on which they are based, the introduction highlights four intertwined dimensions of politics in reorganizations: 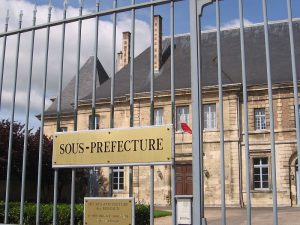 The issue’s four empirical articles are studies of the (re-)building of administrative organizations that shed light on the process:

A focus on reform of the territorial administration of the state

In the article on Merger process. The new boundaries of the territorial state, the authors provide an empirical study of the mechanisms of change through mergers in the territorial administration of the French state. The RéATE reform, rolled out between 2007 and 2009, merged ministries’ decentralized services and significantly changed the prefectoral system.

By closely examining the reform sequence using a process-tracing approach, the article highlights the influence of several explanatory mechanisms that our researchers assess: the importance of the political executive (Nicolas Sarkozy here) on structure choices; the dissemination of legitimate organizational norms (“mergers” in this case); the role of institutional entrepreneurs in the reorganizations (here, certain senior officials from the Ministry of the Interior); and finally, the role of bureaucratic fights in the redrawing of public administration boundaries.

Illustrated here by empirical studies of the French case, these competing issues and theories are vigorously debated in the international literature and are used to study many comparable reforms abroad.

* This issue is the publication resulting from a collective project on “organizational changes in French administration. Hierarchies, division of labour and coordination” funded by the Agence nationale de la recherche (French national research agency) as part of the Gouverner et administrer (government and administration) program, and led by P. Bezes and P. Le Lidec.