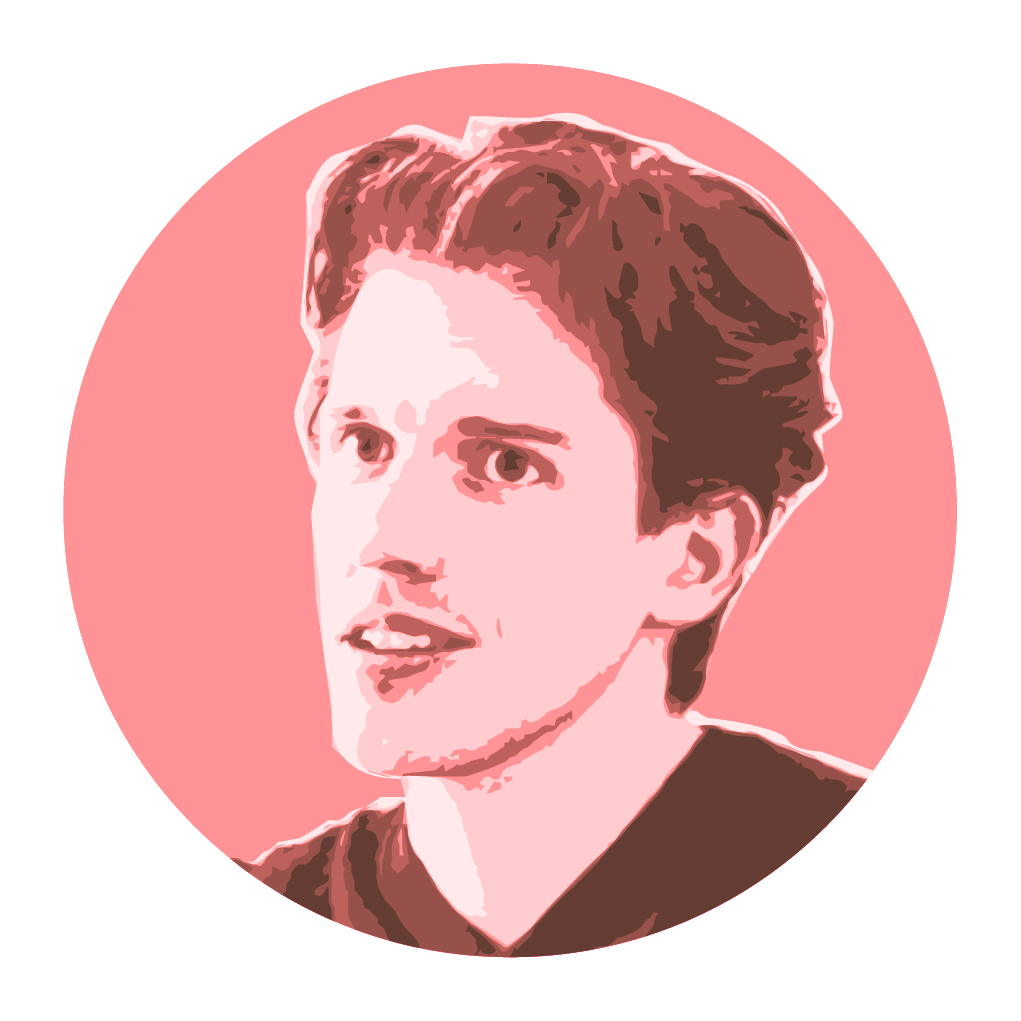 Types of maps in Espace mondial

This section describes the type of maps used or made in Espace mondial.

In Espace mondial, maps are similar to:

« synthesis » maps, because they combine a variety of information to express the plurality of a question and summarize the main trends of your subject;

« geopolitical » maps by representing the actors, their interactions and the territories concerned;

to a lesser extent, « geographical sketches » of upper secondary school in France, with two differences: a. no concept is used without being explicit or deconstructed (« triade« , « dorsale européenne« , etc.) and, b. the legend does not require a such heavy structure (parts, sub-parts or even sub-subparts). In Espace mondial, the geography (the map) outweighs the nomenclature (the legend).

he building of a map is a succession of choices (the section « Draw a map in Espace mondial » presents them).

It is pointless to « represent everything » about a subject, first of all because the map would not be readable anymore. Similarly, « the » good/perfect map does not exist: a subject can be treated using different maps but all interesting. Students should also give a priority to original (but relevant) information that their classmates will remember for the final exam, rather than superimposing the usual political, economic, and cultural indicators whatever the subject.

Finding the uniqueness of the course in maps

Multidisciplinary – Espace mondial mobilizes political science, history, sociology, geography, economics, etc. Thus, it is better to prefer a broad approach of a subject, which shows the diversity of issues while avoiding being off-topic, rather than a statistical map focusing on a single dimension. Synthesis prevails over precision but does not prevent rigor.

Historicity – Some data quickly « perish » (economy, treaties or conflicts) when others show more inertia (development, demography). The timeliness of information about the subject and its availability must be adapted. For example, historical returns of several decades are relevant (EU, bipolarity, climate change), even centuries (colonization, concert of nations in the nineteenth century).

Scales – Maps are preferably global, but regional cases can be discussed in discussion section. Nevertheless, even a global scale allows distinguishing areas inside states (population density, border tensions), punctual places (cities, conferences) and to show regional entities (regional organizations, linguistic areas) or flows (migrations, trade ). This heterogeneity of spaces has a meaning, it must be seen in the map.

Actors – Although the basemaps have an interstate grid, which amplifies the importance of states, it is also possible to show other actors (NGOs, individuals, IOs, firms, etc.), especially by selecting cases considered representative. Concerning these actors, it is for example more interesting to show their activities (markets, programs, financing) or their interactions (partnership, conflict) than to locate their headquarters. 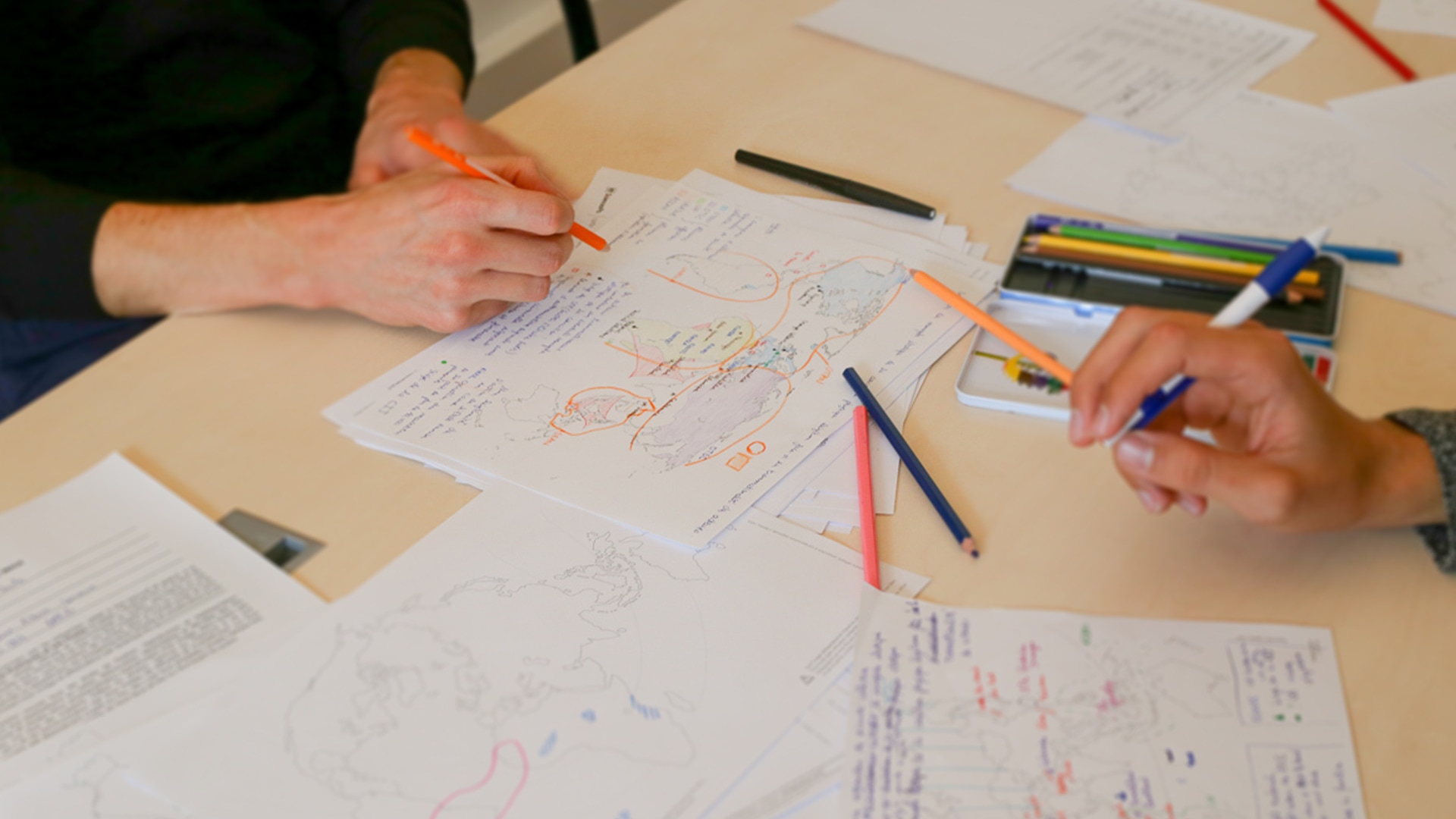 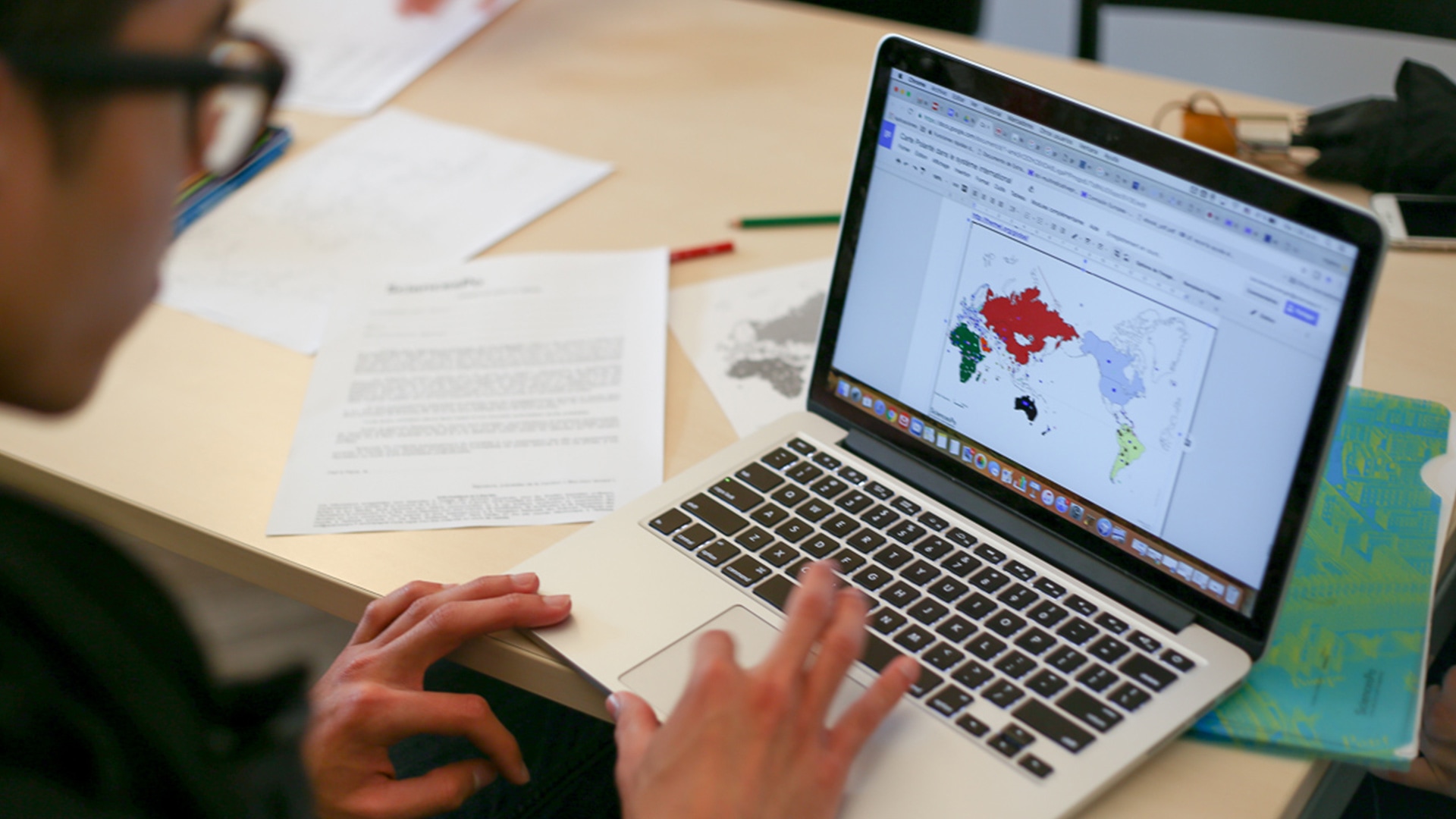 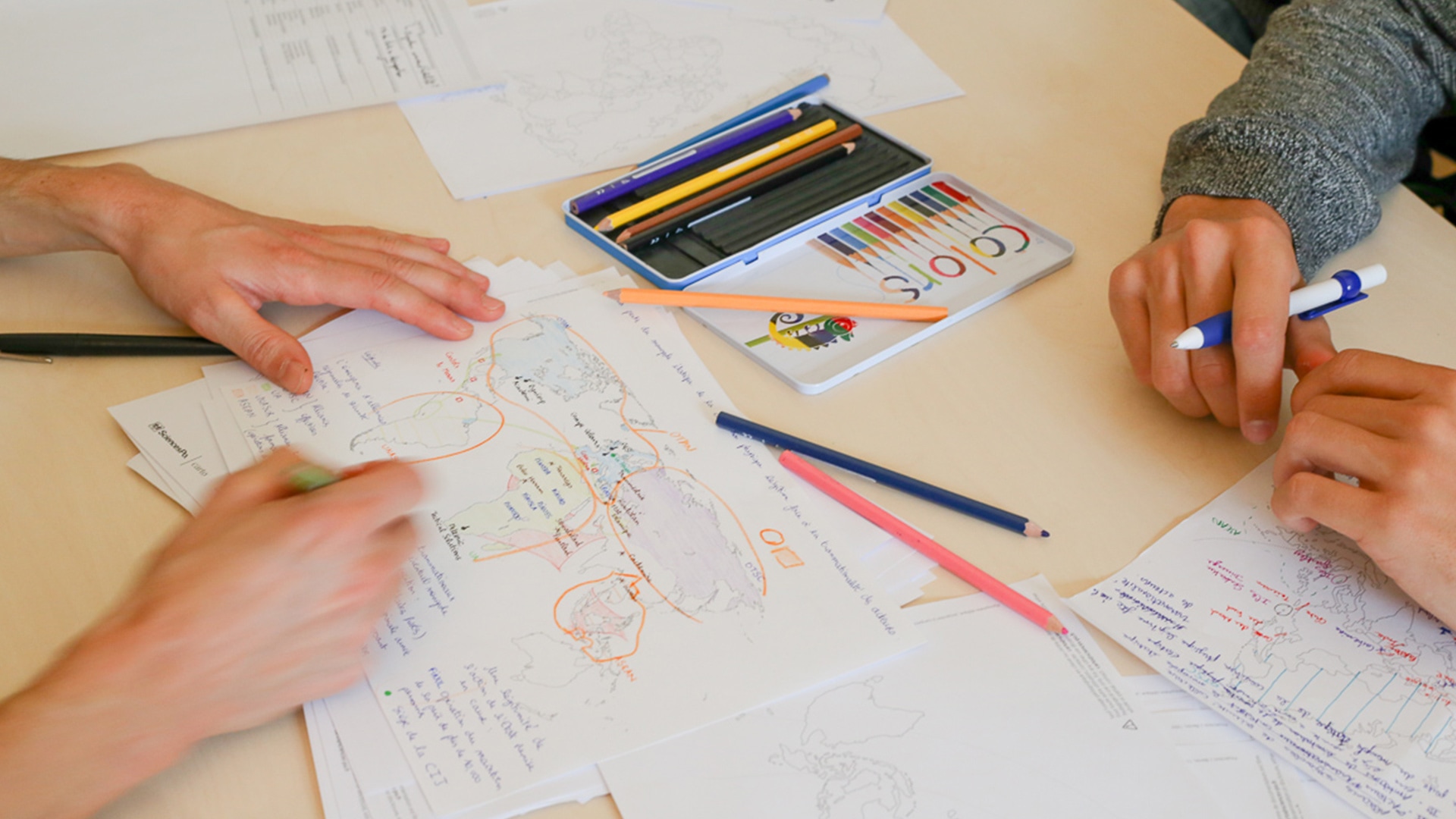 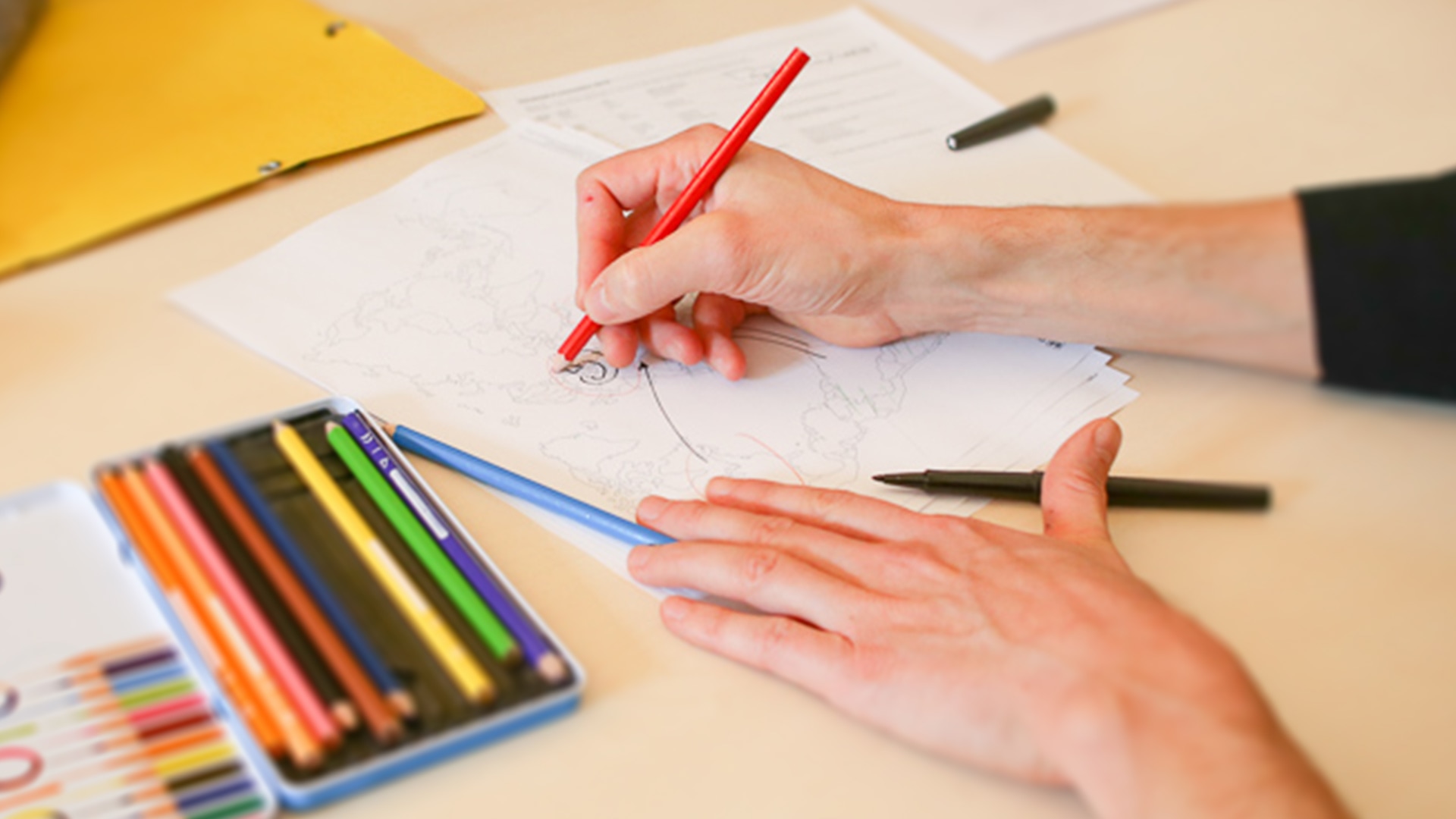 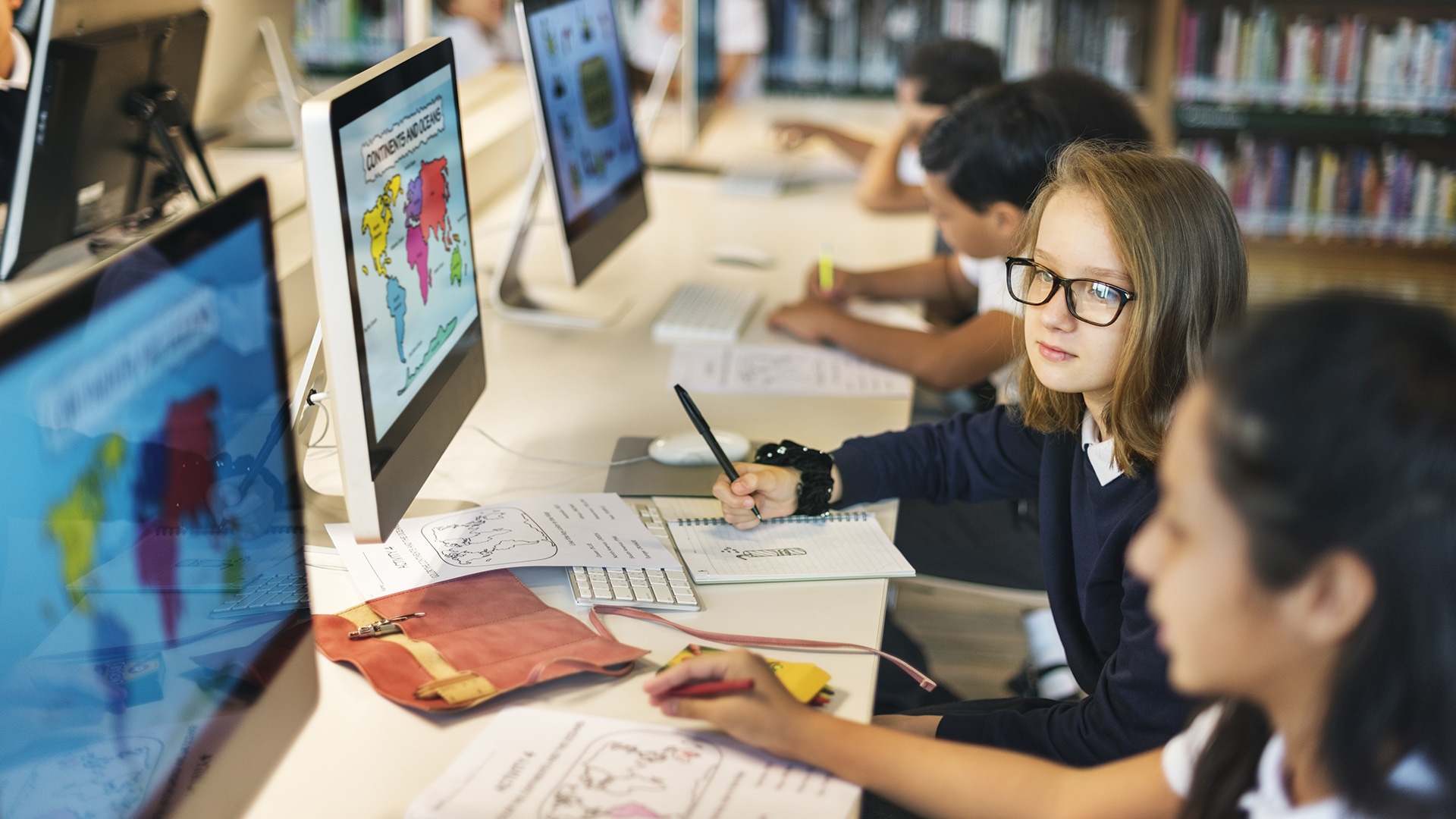 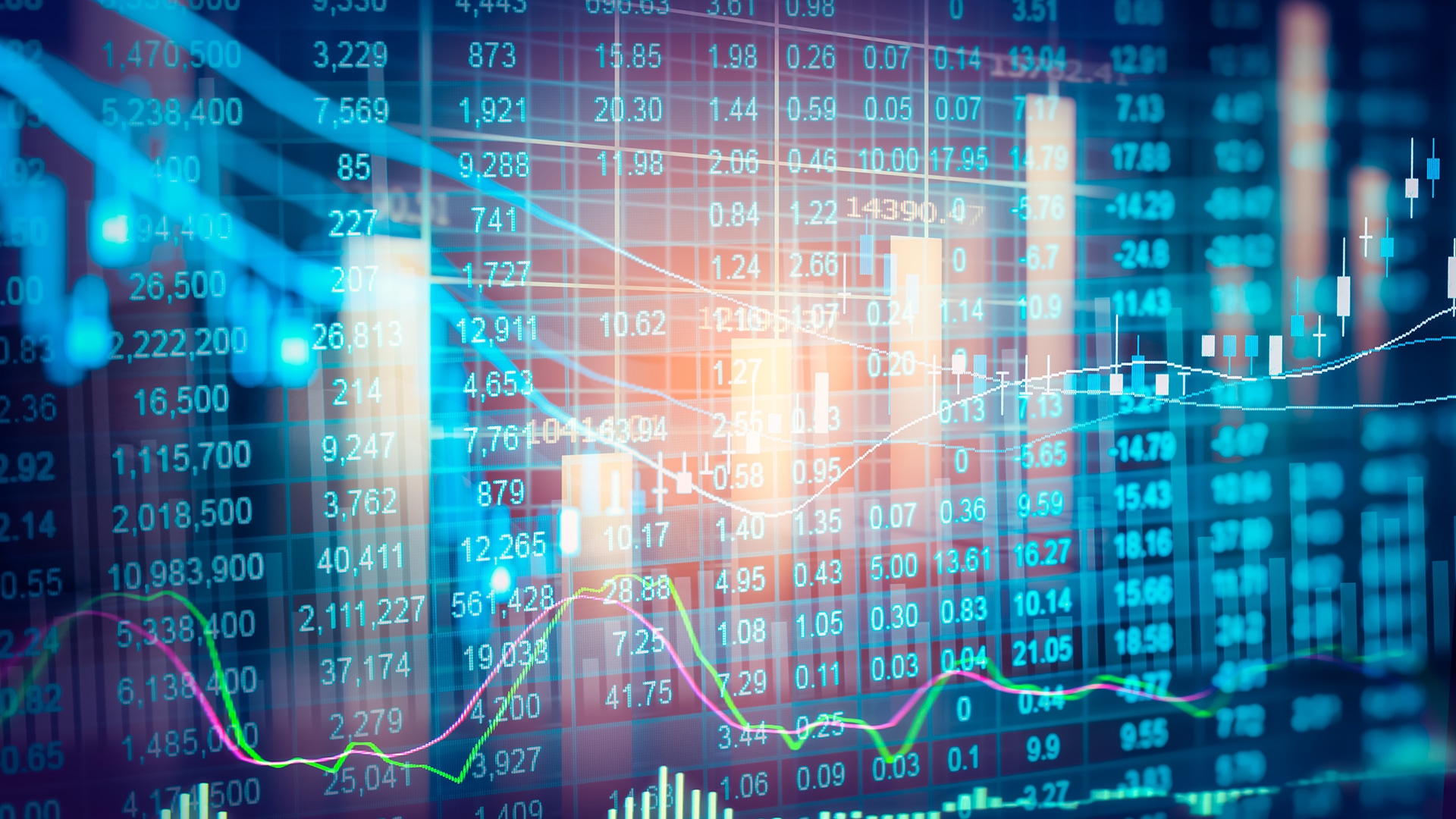